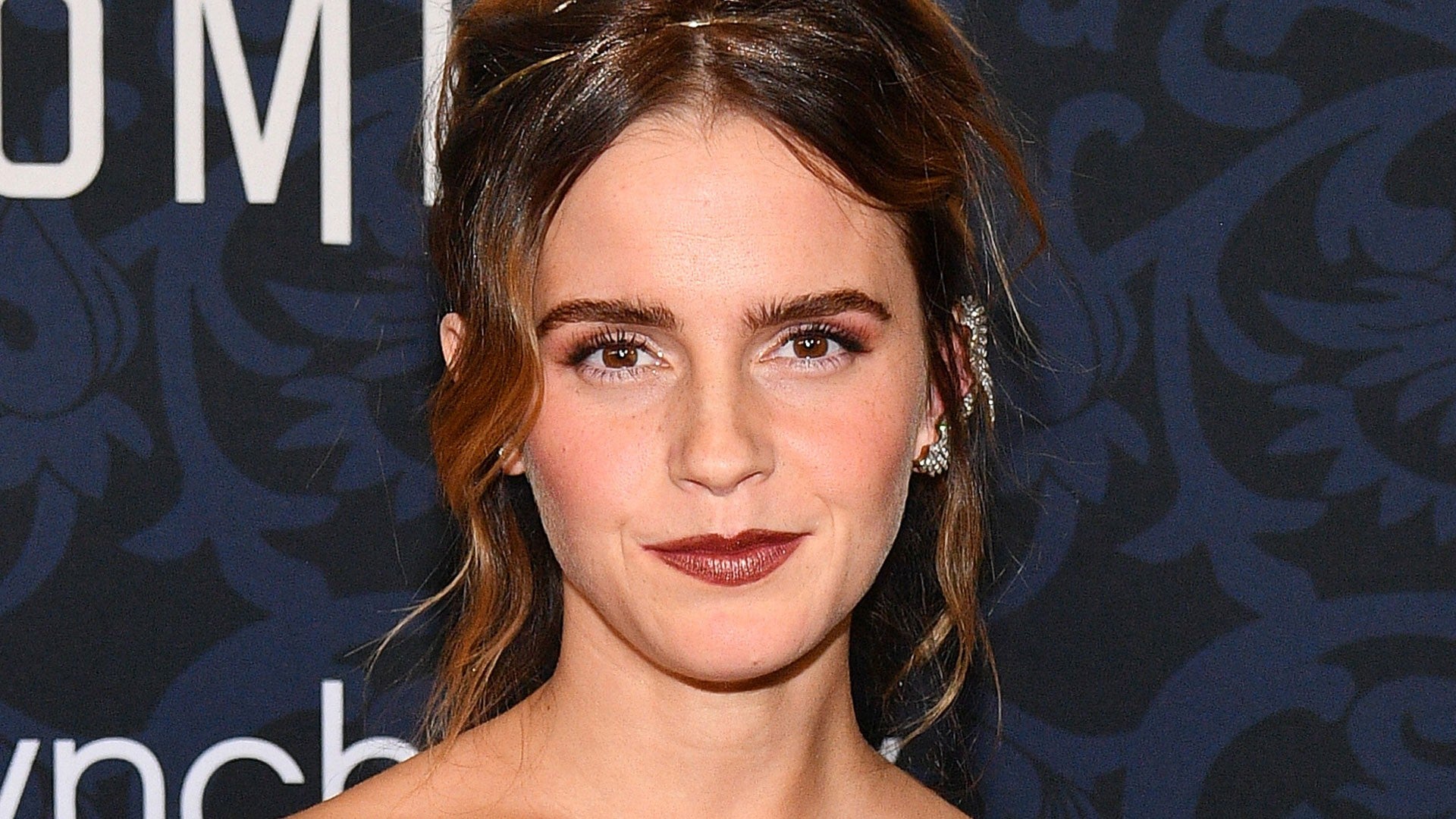 25 Feb Is Emma Watson Putting Her Acting Career Behind Her?

Emma Watson has been acting since she was 10 years old. She was flung into stardom after playing Hermione in the “Harry Potter” franchise.

Now, fans have been speculating as to whether or not she will be retiring from acting.  It seems as though she is at least taking a break from the big screen. 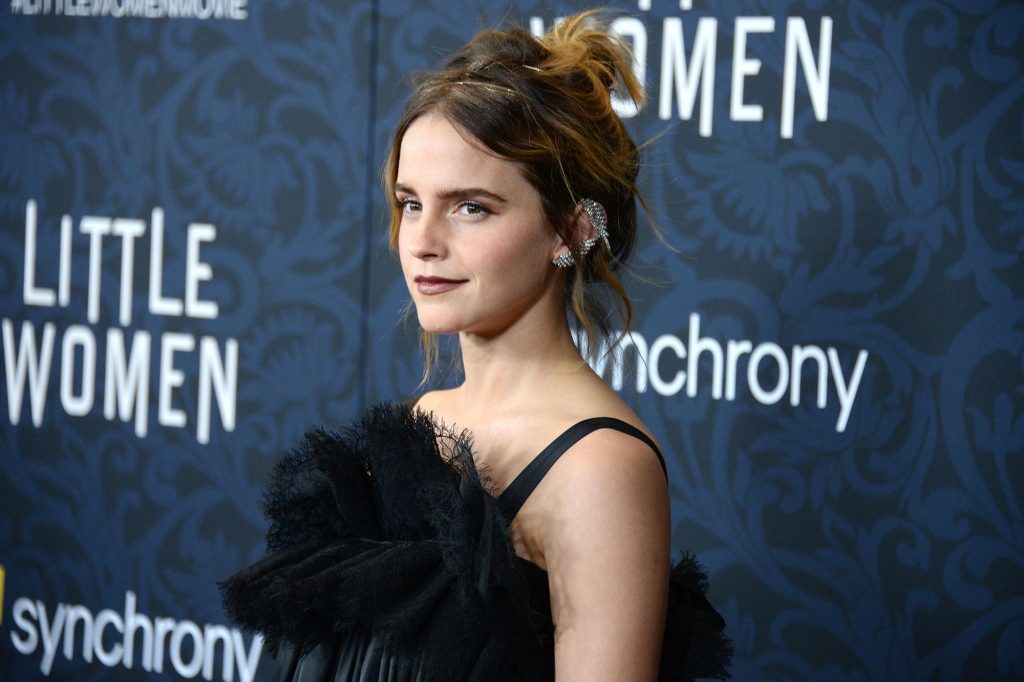 Watson’s most recent role came in 2019, when she starred as Meg March in Greta Gerwig’s “Little Women.” Before that, she starred as Belle in the live-action remake of Disney’s “Beauty and the Beast” and Mae in “The Circle,” both of which were released in 2017.

The “Harry Potter” star, 30, is stepping away from acting, the Daily Mail reported. Watson’s agent told the outlet that she is “dormant” from her career and won’t be taking on any new projects for the foreseeable future.

“Emma Watson has gone ‘dormant’ according to her agent,” the outlet then reported. “That appears to be movie-speak for she’s ‘given up acting.'” It was also suggested that she is leaving the show business in order to focus on spending more time with boyfriend Leo Robinton.

However, there are many other factors that could be leading to the actress’ disappearance. Watson hasn’t been in a film since “Little Women” in 2019, she may very well be making a return. For one, we are in the middle of a global pandemic, and filming looks a bit different these days. Also, over the last year, Watson has been using her voice to speak up for political issues such as police brutality, women’s equality, and rights for the transgender community. 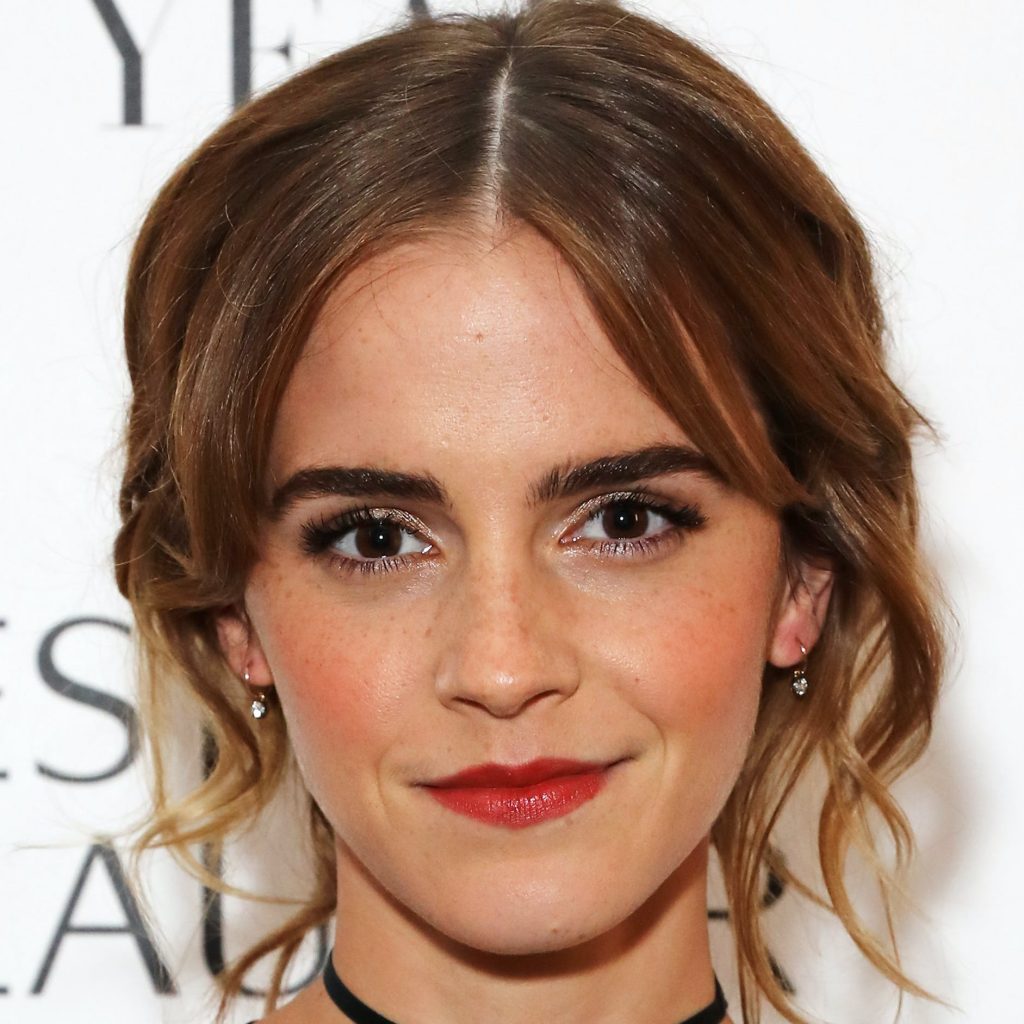 According to Jason Weinberg, Watson’s manager at Untitled Entertainment, Emma has not decided to retire from acting.

The confusion came about after her absence from social media, making them that much more believable. In a statement, Watson’s manager Jason Weinberg said “Emma’s social media accounts are dormant but her career isn’t.”

Emma’s social media bio reads “Emma’s official Instagram page is currently dormant and is not being updated.” She has not posted to her Instagram account since June of 2020.

Like her character Hermione Granger, Watson uses her privilege for good. Her last post gave voice to antiracism discourse.

“Last week, to make it easy for others to access the many useful resources out there, I started a @Spotify playlist of podcasts, writing, analysis and discussion that have helped me understand systemic racism, white supremacy and the experiences of black people, indigenous people and people of colour,” Watson wrote.

Her hiatus is well-deserved, but we hope that Emma Watson does make a comeback soon!

What do you think of Emma Watson’s acting break? Drop a comment below and let us know!

Be sure to check out our latest article on Heather Rae Young’s Tribute Tattoo for Tarek El Moussa!