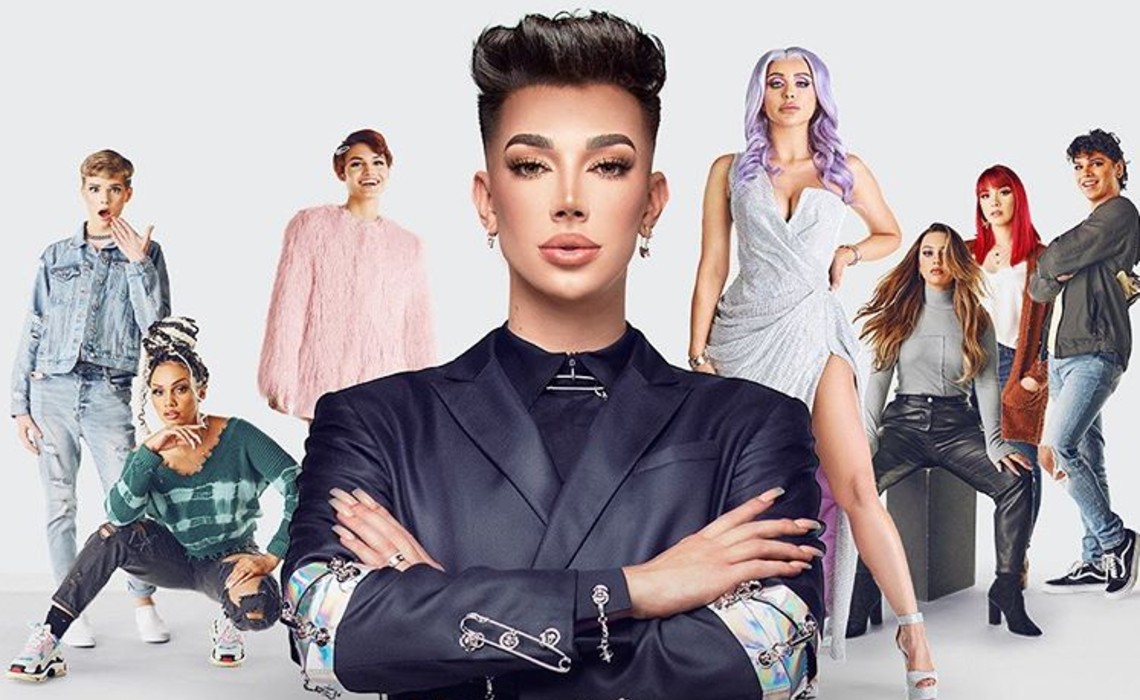 According to YouTube, beauty vlogger James Charles will not return to host “Instant Influencer” for its second season. This decision comes  amidst grooming allegations that are surrounding Charles. 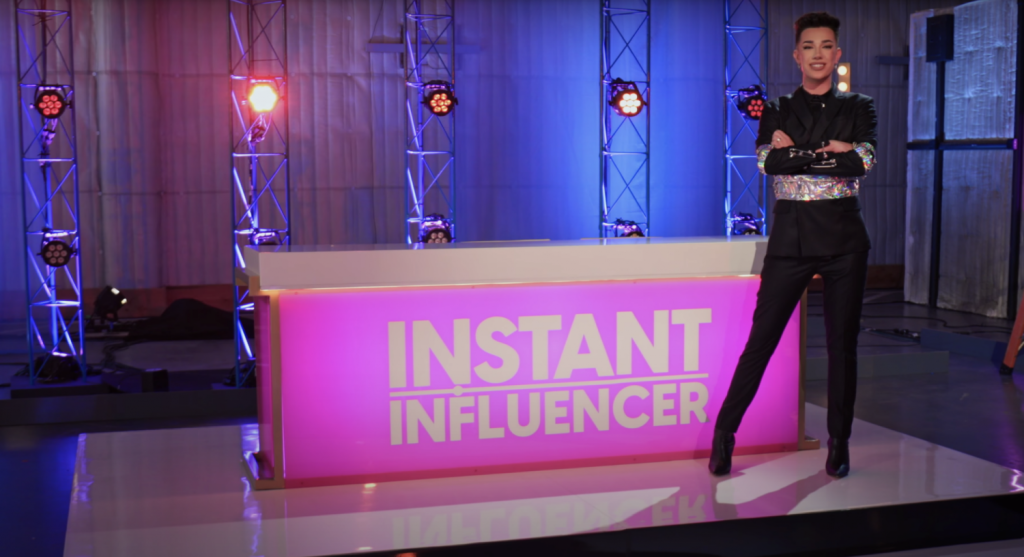 What Is ‘Instant Influencer’?

Last April, the 21-year-old personality made his hosting debut on “Instant Influencer.” The show reached over 50 million viewers. It centers around YouTube personalities competing to be the next big social media star, with a $50,000 prize.

The YouTube Original series was renewed in June 2020, with Charles initially returning as the host. 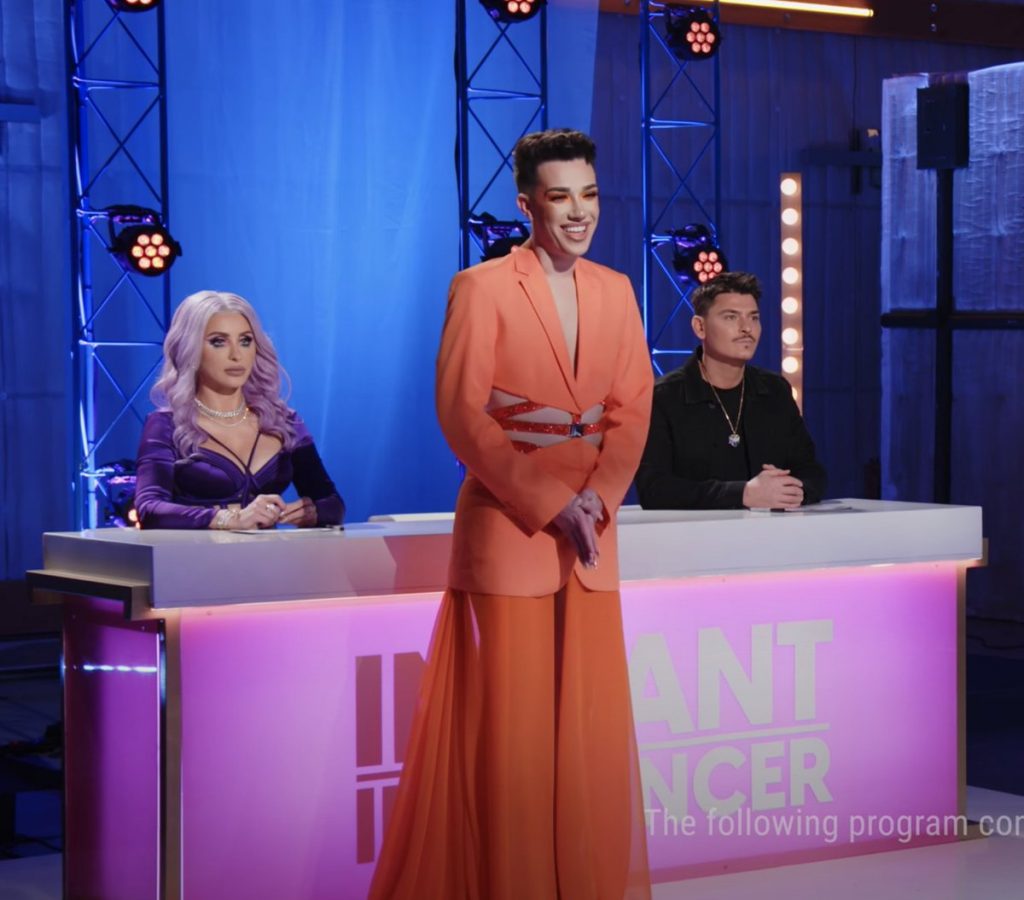 A YouTube spokesperson confirmed to Variety that the beauty guru wouldn’t return to the show. They did not provide a reason as to why this decision was made.

However, many believe it has to do with the allegations that Charles has been engaging inappropriately with minors.

“We can confirm Season 2 of the YouTube originals series ‘Instant Influencer’ will take a new creative direction, including a new host,” said the spokesperson. “We thank James for a great first season, and look forward to building on the show’s success by expanding the opportunity to showcase a diversity of creators across the YouTube platform in our upcoming season.” 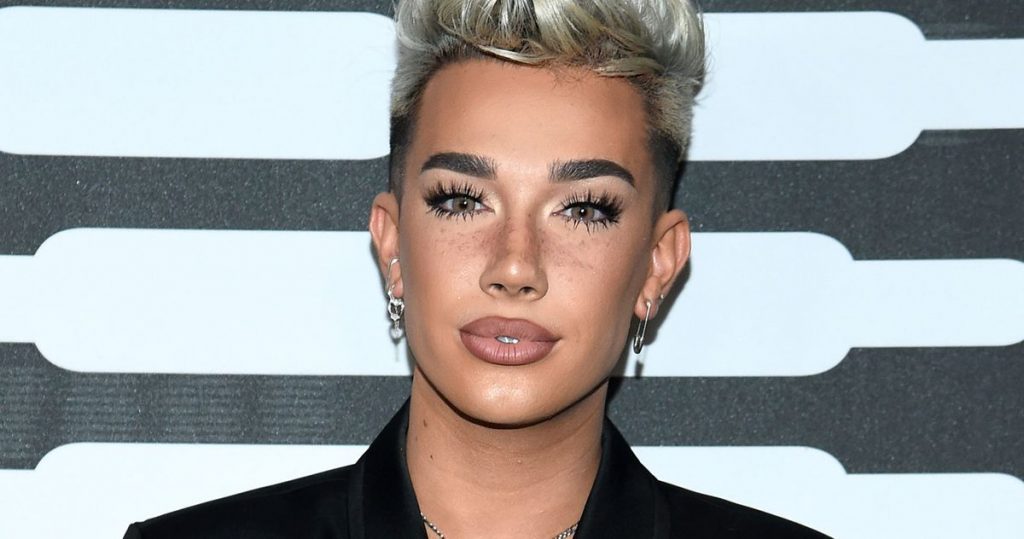 On Feb. 26, a TikTok user posted videos addressing Charles. The videos reveal Charles sent unsolicited nude photos to the minor. The teen then claims Charles pressured him to exchange nude photos back, knowing that he was a minor.

Although Charles admitted sending photos to the teen, Charles debunked these allegations in a lengthy statement on Twitter, with a trigger warning for “grooming” and “pedophilia.”

“There’s a video going around of me on TikTok and Twitter of a guy calling me a groomer and I want to address it right away,” wrote Charles. “The accusation that I have groomed this person is completely false.”

Charles claims he found the victim on his Instagram explore page, noticed that he followed him and added him on Snapchat. He says the teen sent unsolicited photos to him, and said he was 18-years-old.

According to Charles, the victim then admitted he was 16-years-old when Charles asked him to confirm his age again.

“I’m not victim blaming him or victimizing myself either, simply sharing what happened, and what happened was not okay,” said Charles. “After false allegations like this in the past, I would never knowingly engage with anyone underage and put my life on the line for a few Snapchats.”

On March 31, another 16-year-old posted a now deleted TikTok video, showing flirty snaps with the influencer. The teen claims Charles knew he was 16. Charles has yet to respond.

In terms of Charles’ past allegations, in 2019, the beauty vlogger was previously accused by former friend and influencer Tati Westbrook, of predatory behavior towards straight men. He then made an apology video to his fans and Westbrook. The controversy caused Charles to lose millions of subscribers on YouTube. 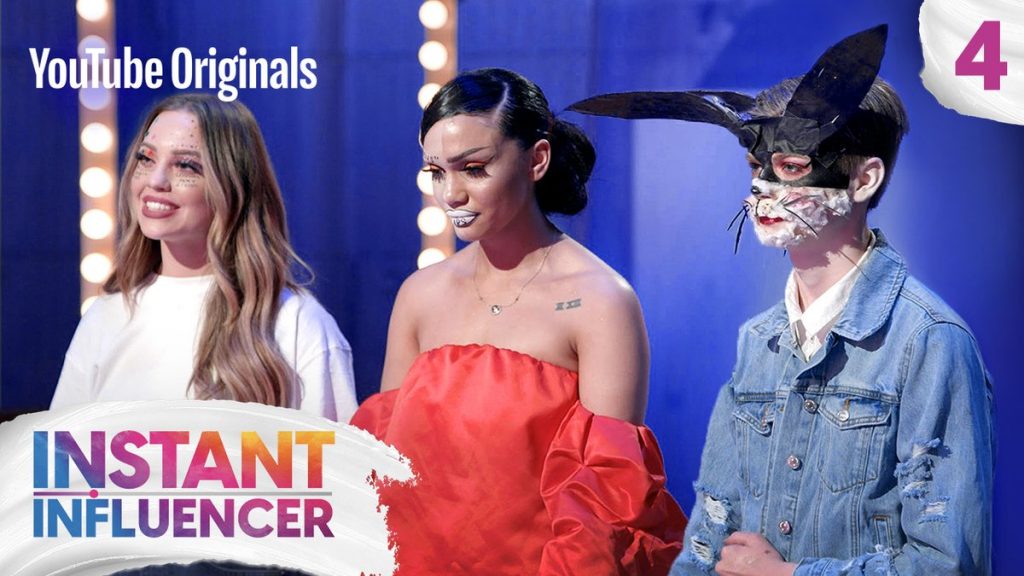 Viewers of the YouTube series can expect a new host to replace Charles for its upcoming season.

According to a YouTube spokesperson, the new host will be revealed, as well as details about the season, “in the coming weeks.”

What do you think is the reason James Charles is no longer hosting the show? Drop a comment below and let us know!

Be sure to check out our latest article on “Real Housewives” star Jen Shah getting arrested.