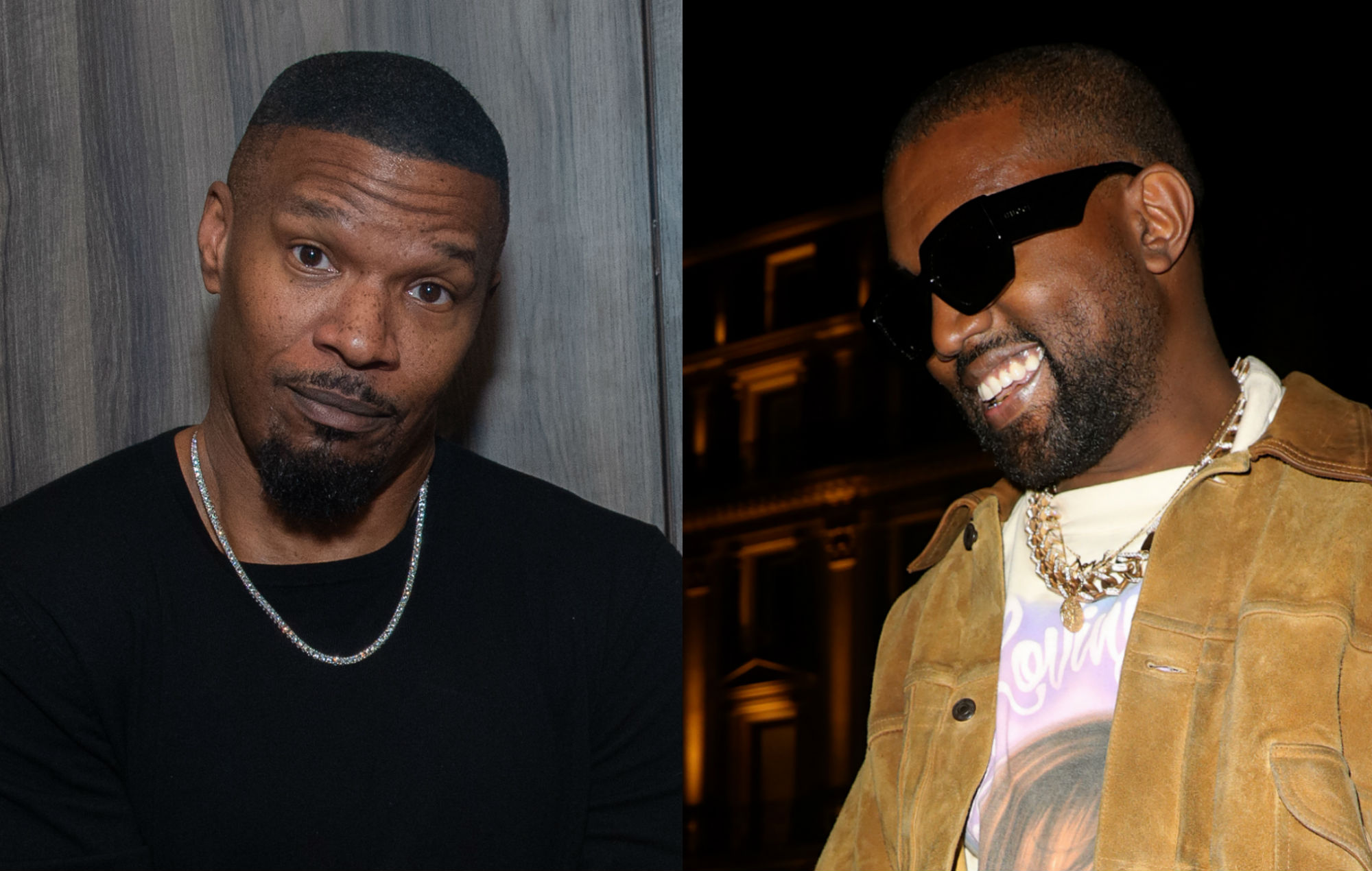 20 Jul Jamie Foxx Has No Time For Kanye Presidential Bid

Posted at 22:10h in Celebrities, Music by Becky Root 1 Comment 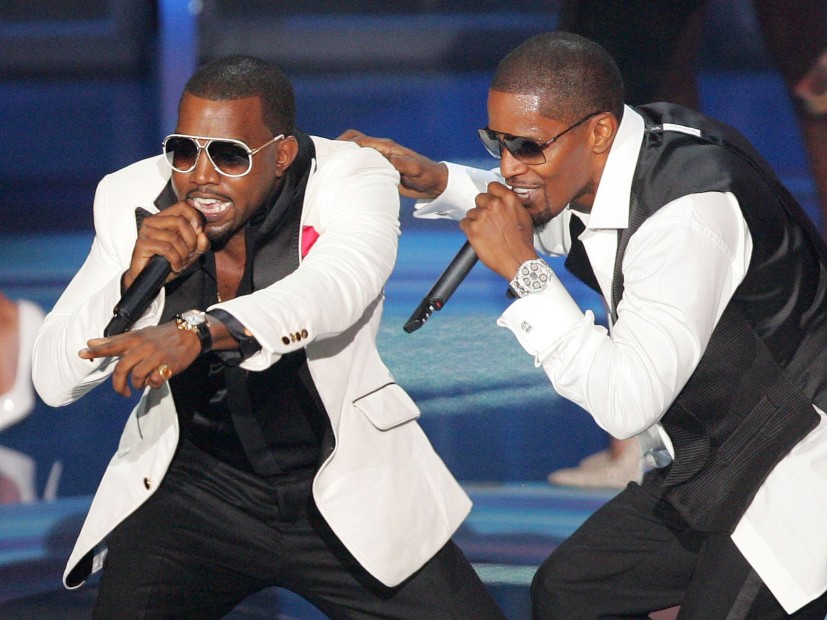 Kanye West announced on the 4th of July that he will be running for president as a write-in candidate for The Birthday Party.

Jamie Foxx cut to the chase of what he thought about his old buddy’s presidential bid. He replied to an Instagram post with, “Ain’t got time for the bullshit!!!” Foxx was replying to the repost of DJ Hed’s original post, by former NBA star, Stephen Jackson.

DJ Hed asked, “If you wouldn’t hire a plumber to work on the electrical wiring in your house, why would you vote this way? America’s obsession with fame / celebrity is the endgame.” Jackson reposted then cut to the quick with, “Kanye Trump… #ivehadenough of the clown shit.”

However, some of Kanye’s famous friends are supportive of his ambitious presidential bid. Chance the Rapper, a fellow Chicago son, tweeted several times about Kanye. He finally landed on, “I finally got the answer now. I understand. Yall trust Biden more than yall trust Ye. I think I understand why, I just don’t feel the same way.”

In the past, Chance has generously donated more than $2 million to a noble cause greater than himself, supporting and improving Chicago public schools. He has even tweeted about fixing education funding formulas. But, he may be disappointed to know that his favorite for the presidency, Kanye, sends his school-aged kid to Sierra Canyon School, which is a private school that has Honorable Mention in Hollywood Reporter’s list of designer schools. Chance and Kanye may not be on the same page with quality school for all in America.

Although Kanye did not get serious about filing paperwork for his presidential bid this past spring, he did recently buy his childhood home in the South Shore neighborhood of Chicago. The Kanye-supported organization that owns the property actually filed city permits to rehab the house which had fallen into disrepair. So, the historical site of the childhood home of the potential future President West is settled, just not his presidential candidate status.