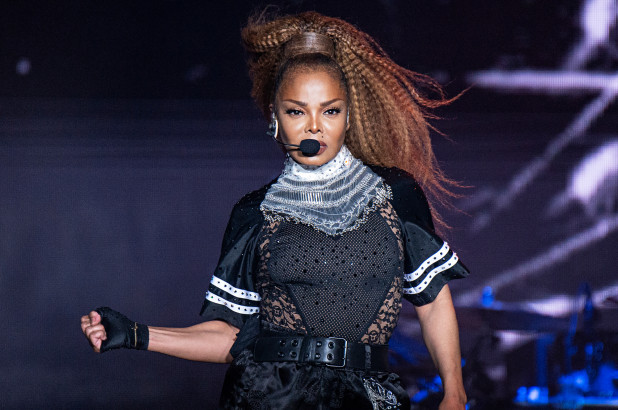 Posted at 11:05h in Celebrities by Trae Morgan-White 0 Comments

Janet Jackson, 54, breaks her silence after singer Justin Timberlake released a lengthy apology to the “Control” singer and Britney Spears.

Timberlake’s apology comes after Britney Spears’ Hulu documentary, “The New York Times Presents: Framing Britney Spears,” which focuses on the media’s treatment of the 39-year old singer, including her conservatorship  and the rise of the #FreeBritney movement on social media. 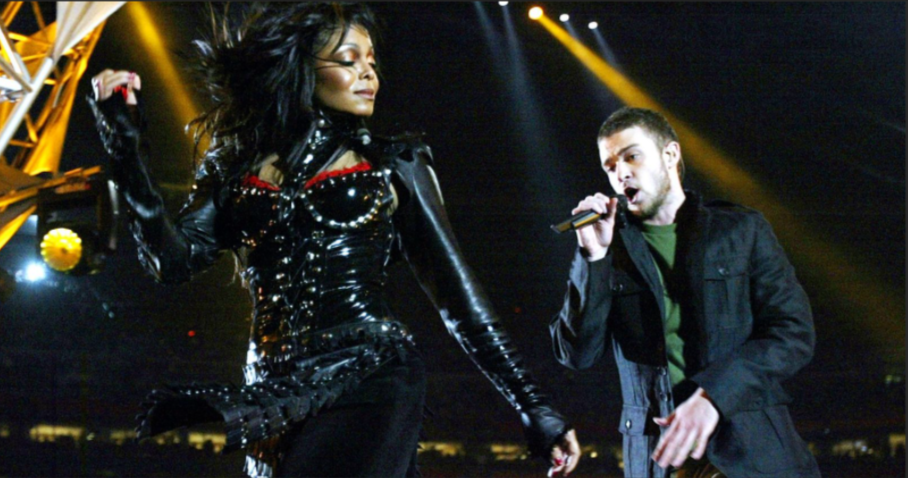 Although Jackson was not the central focus of Spears’ documentary, which also centered around her publicized relationship with Timberlake, the 40-year old singer acknowledged his role in the media’s portrayal of the pop singers.

17 years before this year’s Super Bowl LV, Timberlake performed with Jackson during the Super Bowl XXXVIII’s halftime show, which led to immense backlash in the media.

At the end of the show, Timberlake revealed Jackson’s breast and it created controversy for the artist. Jackson was essentially blacklisted and her career took a hit because of the scandal. Although Timberlake apologized for what the media considered a “wardrobe malfunction,” viewers of the documentary confronted Timberlake for not apologizing to Jackson as well. 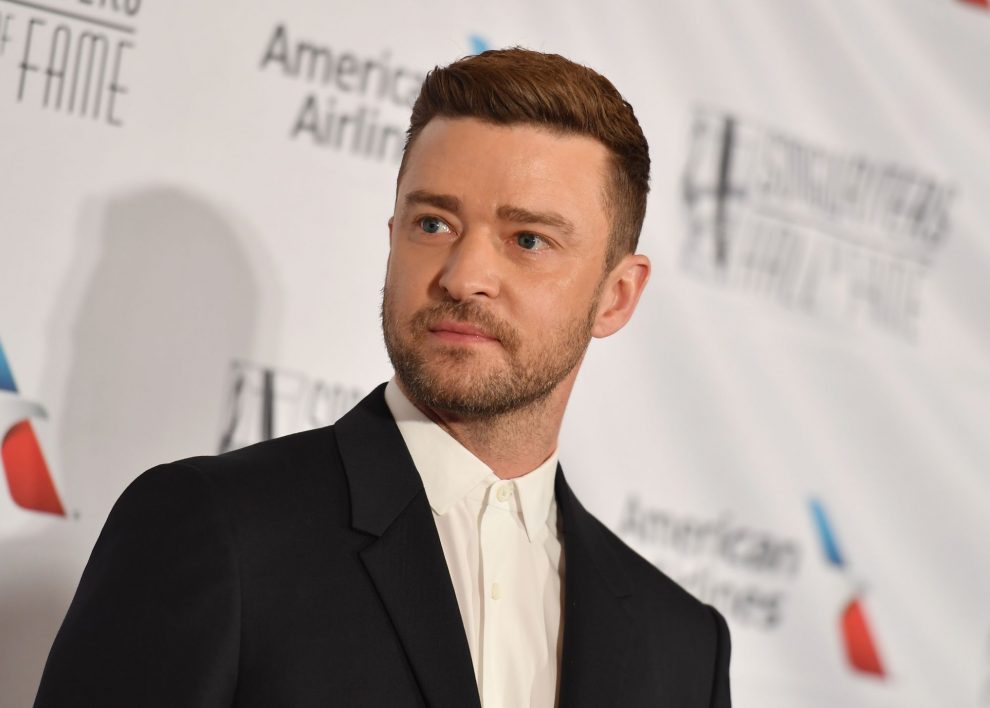 The “Cry Me a River” singer took to Instagram on Feb. 12 after viewing comments, messages and tags. He addressed Jackson and Spears, noting his respect and care for them.

“I am deeply sorry for the times in my life where my actions contributed to the problem, where I spoke out of turn, or did not speak up for what was right,” said Timberlake on Instagram. “I understand I fell short in these moments and in many others and benefited from a system that condones misogyny and racism.” 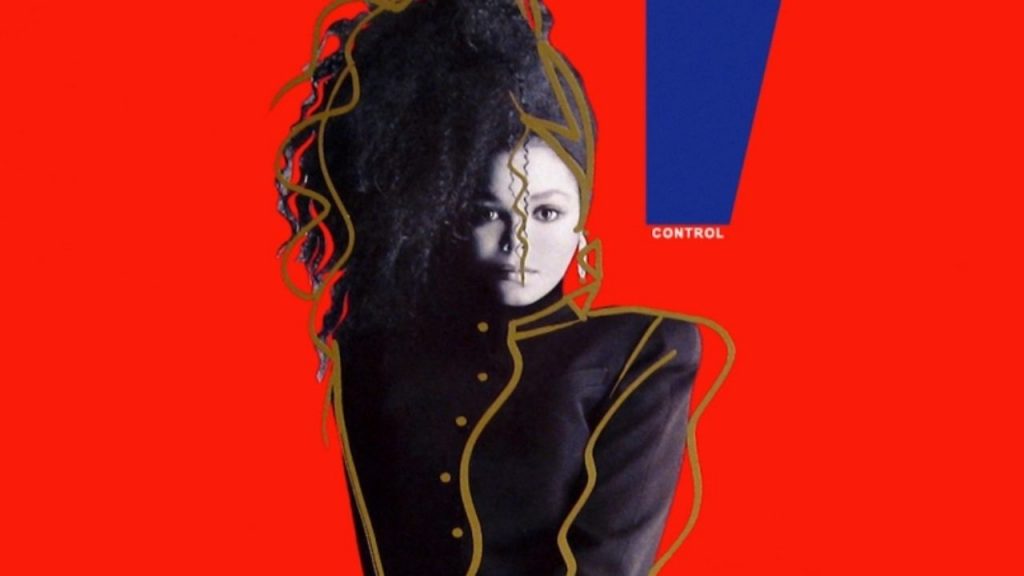 Although Jackson did not directly respond to Timberlake’s apology, she addressed her fans’ support in a Twitter video.

“I’m so thankful for all of you being in my life,” said Jackson in a mask and wintry attire. “You’re so special to me, and I want to thank all of you for making ‘Control’ No. 1 once again after 35 years.”

Jackson’s 1986 album “Control” returned to the charts one week after its 35-year anniversary, featuring hit singles like “Nasty” and “What Have You Done For Me Lately.”

“I would never think that this would happen,” said Jackson. “I really appreciate you, and I love you so, so much. Thank you.”

What are your thought’s on Janet’s response? Drop a comment below and let us know!

Be sure to check out our latest article Brandy and Todrick Hall Release ‘Cinderella’ Meadley to Celebrate Film on Disney+!