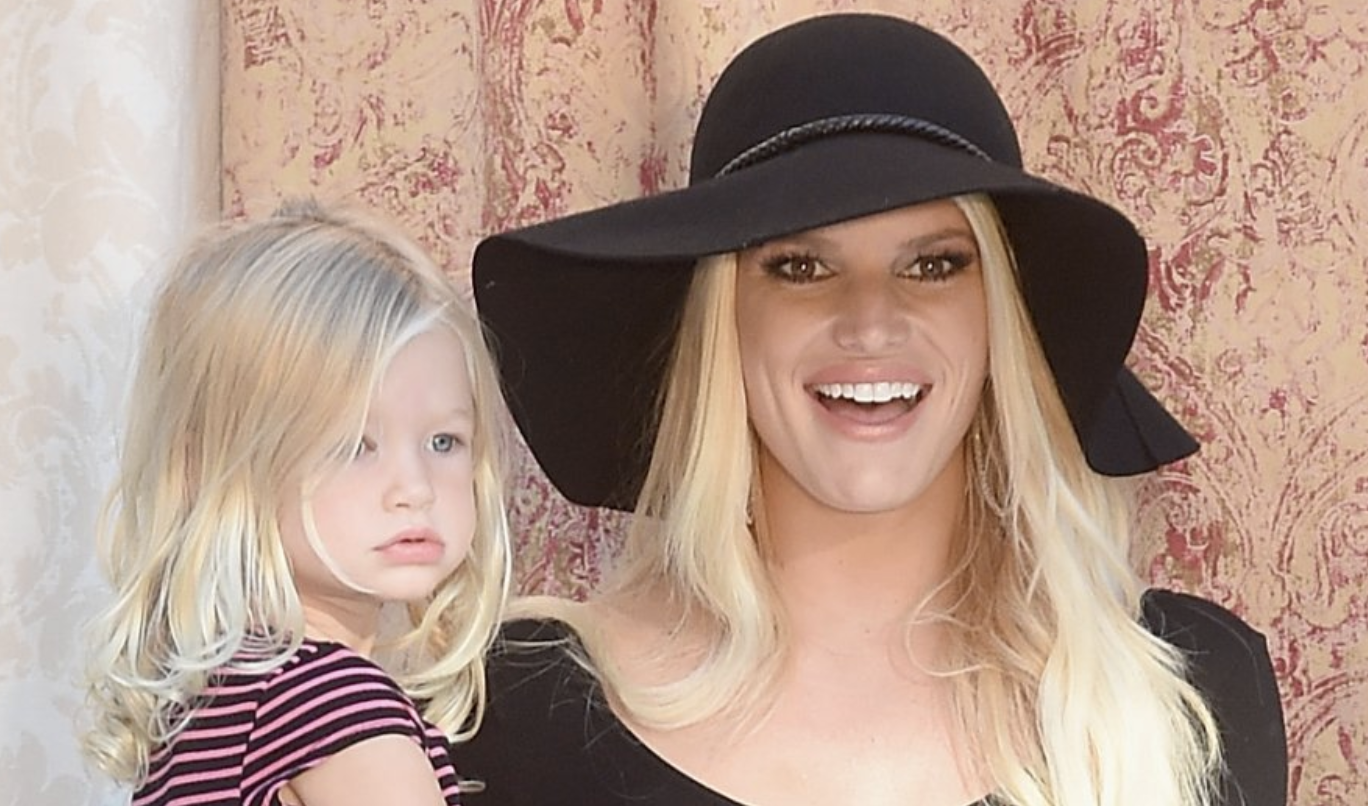 Jessica Simpson, actress, singer and fashion designer, recently revealed in her upcoming memoir, Open Book, that the sexual abuse she experienced as a child led her to abuse alcohol and pills for most of her adult life. Simpson mentions that a family friend’s daughter inappropriately touched her at the age of six and kept the secret for six years until she told her parents. She also says in her memoir that, while she never went to the family friends house ever again, the topic was never discussed—as if it never happened, according to Simpson.

The trauma that Simpson endured as a child ended up affecting her as an adult. She drank excessively and abused pain medication, leading to some years long addiction. While married to her first husband, Nick Lachey, her career began to take off as a reality star with their reality show, MTV’s Newlyweds: Nick & Jessica. However, Simpson began masking the pain from the sexual abuse with drinking and abusing pain medication. According to her memoir, while on television, she acted having the perfect life with her ex-husband Nick Lachey, while off camera she was miserable, leading towards the downward spiral with substance abuse.

Simpson eventually got sober in 2017, but according to her, it took until she was completely “zoned out” during Halloween, she couldn’t remember getting her kids into their costumes and later that night took ambien to sleep in as long as she could, to avoid seeing her children. In an excerpt, she recalls:

“I was terrified of letting [my kids] see me in that shape. I am ashamed to say that I don’t know who got them into their costumes that night…I slept in, afraid to see them, afraid I had failed them. I hid until they left, then drank.”

Simpson sends her good graces to her close friends whom she courageously went to for help when she realized that she had a problem coping with past trauma. She mentions that while going to therapy twice a week to sober up was a challenge, it became rewarding.

Jessica Simpsons upcoming memoir, Open Book, is set to be released on February 4th, where she will also kickstart her national book tour beginning in New York City and ending in Los Angeles.

If you or anyone you know has been sexually abused, call the National Sexual Assault Hotline at 1-800-656-HOPE (4673). A trained staff member will provide confidential, judgment-free support as well as local resources to assist in healing, recovering and more. If you or someone you know is struggling with substance abuse, contact SAMHSA at 1-800-662-HELP (4357).