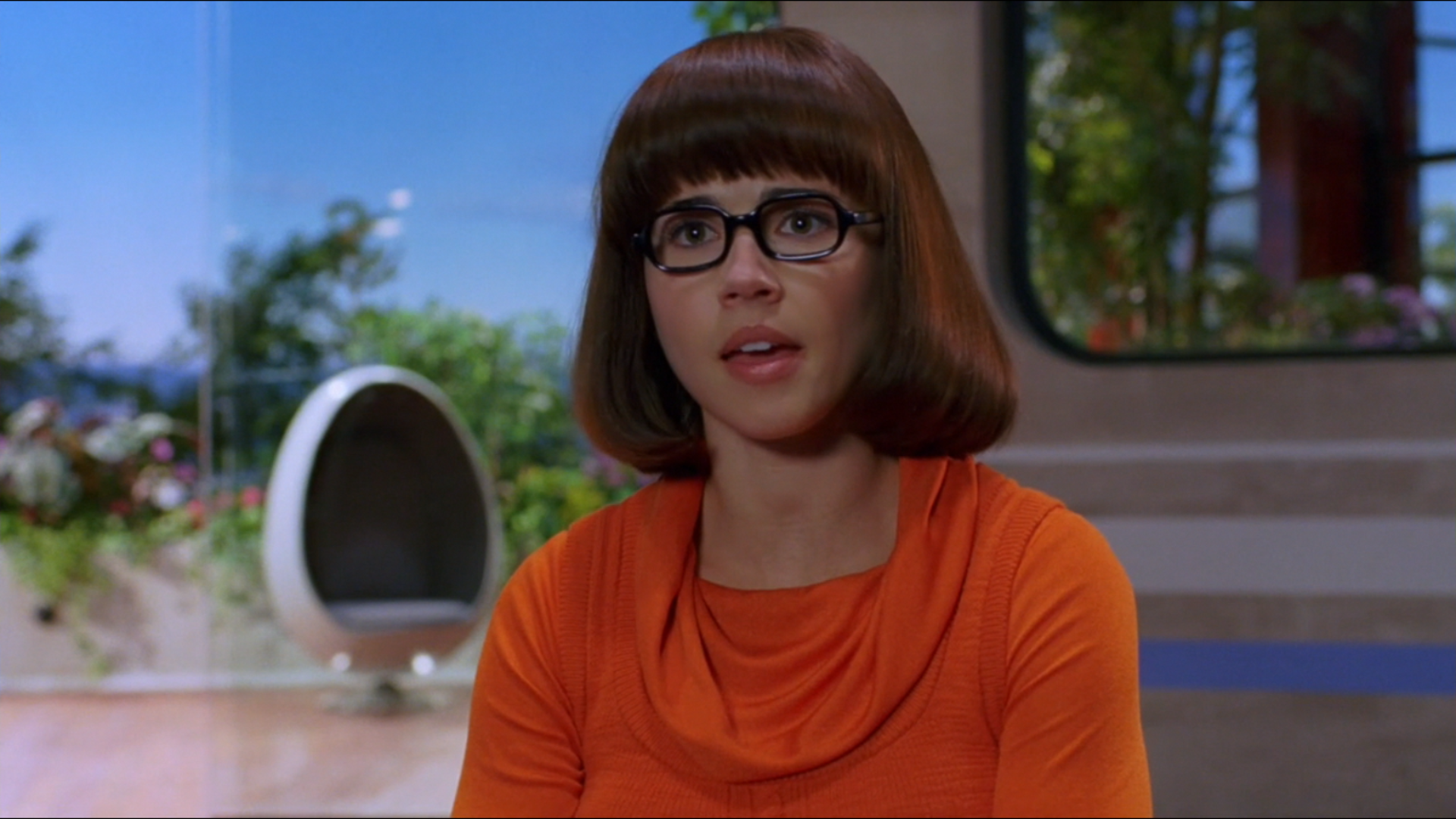 Posted at 07:00h in Celebrities, TV by Emily Muñoz 0 Comments

You know this one kind of pissed me off.

You mean to tell me we could have had a gay Velma but we were robbed of that experience because Warner Bros. wasn’t…ready? WHAT?!?! What weren’t they ready for? The inclusivity? I don’t understand, and maybe I will never understand, why studios are so afraid of the audience. So what if some people wouldn’t have liked it. Fuck them. I like to think more people would have been a fan of the decision to keep her gay.

So the story goes as such: recently, James Gunn, the director of the 2002 live action adaptation of the film Scooby Doo revealed that Velma was made “explicitly gay” in his script. Apparently, Warner Brothers was not ready to do that with it being 2002 and all. (Not like there weren’t gay people then.)  The studio didn’t want it and even gave her a boyfriend in the second film. 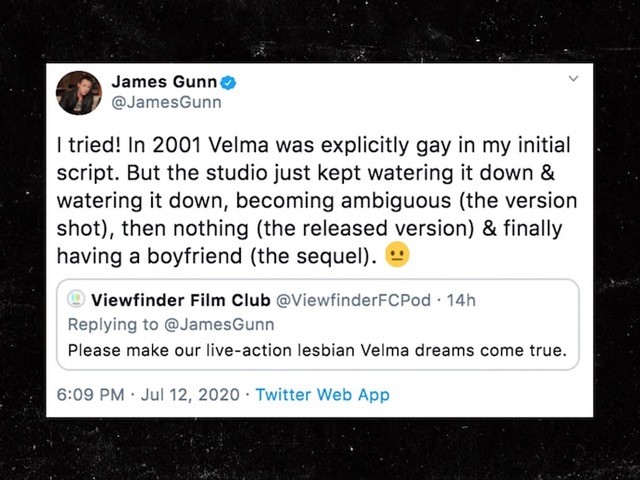 Gunn stated that the studio kept trying to water her down until Velma was a just another heterosexual. So, we thank Gunn for his efforts. Tony Cervone, producer and actor of the animated series Scooby Doo Mystery Incorporated, also took to social media to state that Velma is gay in that series as well. He stated that Velma and the character Marcie are in fact a couple. 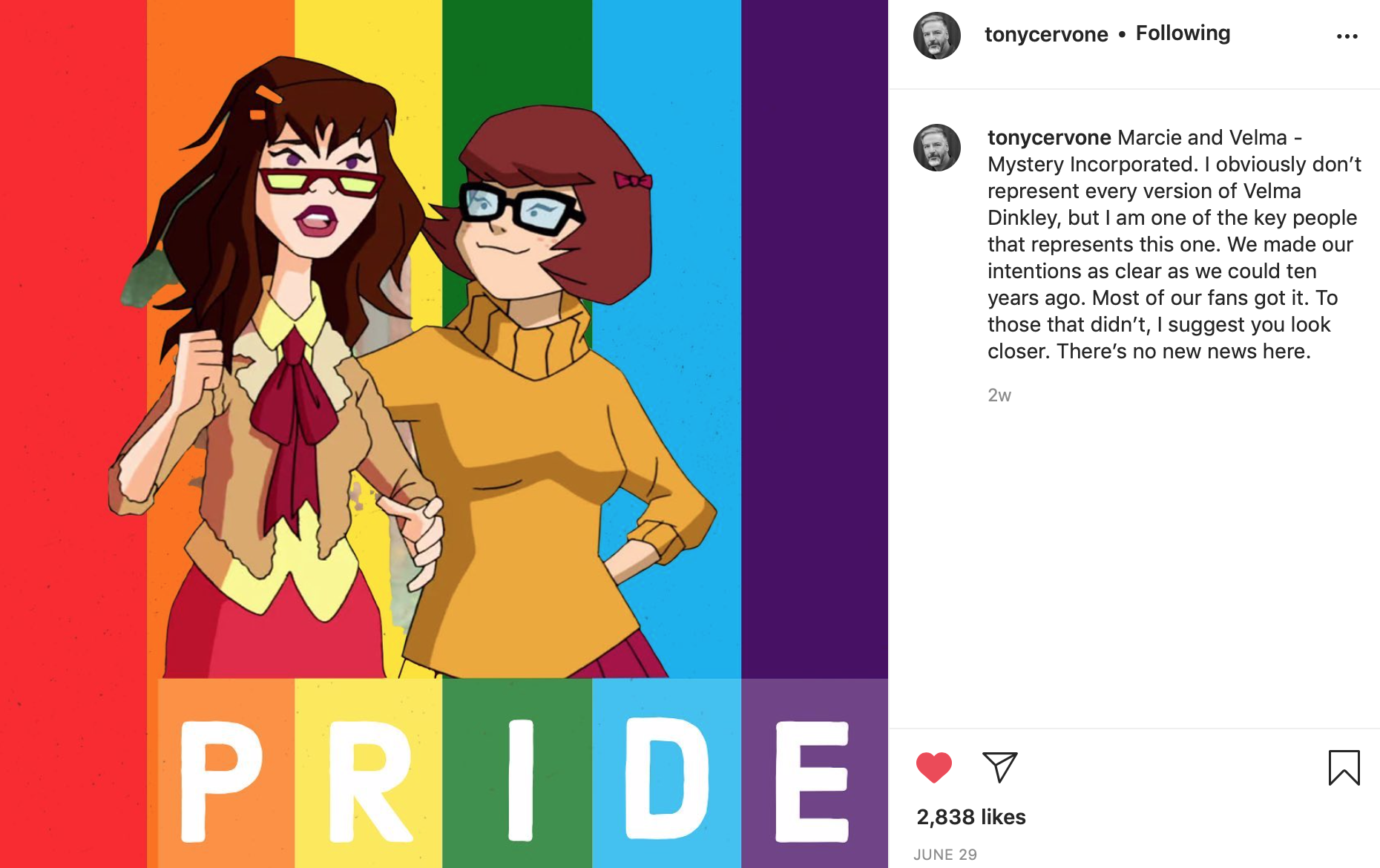 So, there you have it. The truth is finally out. Velma is gay! Tell your friends, tell your mom and even tell your grandma if you think she’s woke enough.

Check out this deleted scene from the 2002 film that kind of speaks for itself.

Check out one of our recent articles that includes some love hacks and insiders about dating apps!