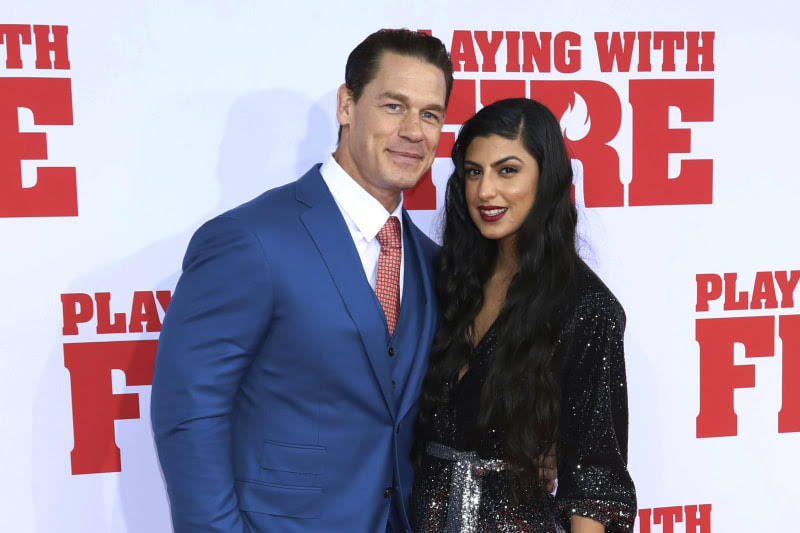 Posted at 16:48h in Celebrities, Events by Kelly Gilmore 1 Comment

John Cena is officially remarried! The American professional wrestler tied the knot with girlfriend, Shay Shariatzadeh, in a private ceremony just days ago!

The Ceremony Of John Cena

The couple filed for a marriage certificate in Florida in early October. They then officially tied the knot on October 12th at an attorney’s office in Tampa, Florida. The ceremony, like the engagement, was rather private and quite low key.

However, the couple has not been low key about their love this past year! The two have been spotted out and about numerous times. Here is what we know about their relationship!

Shay Shariatzadeh and John Cena began dating in March 2019. The new couple then took their romance to the red caret. In October 2019 the couple was photographed together at John’s new movie Playing With Fire premiere. Shay and John appeared on many red carpets together after showing their love to the world.  They were then reported to be engaged shortly after! 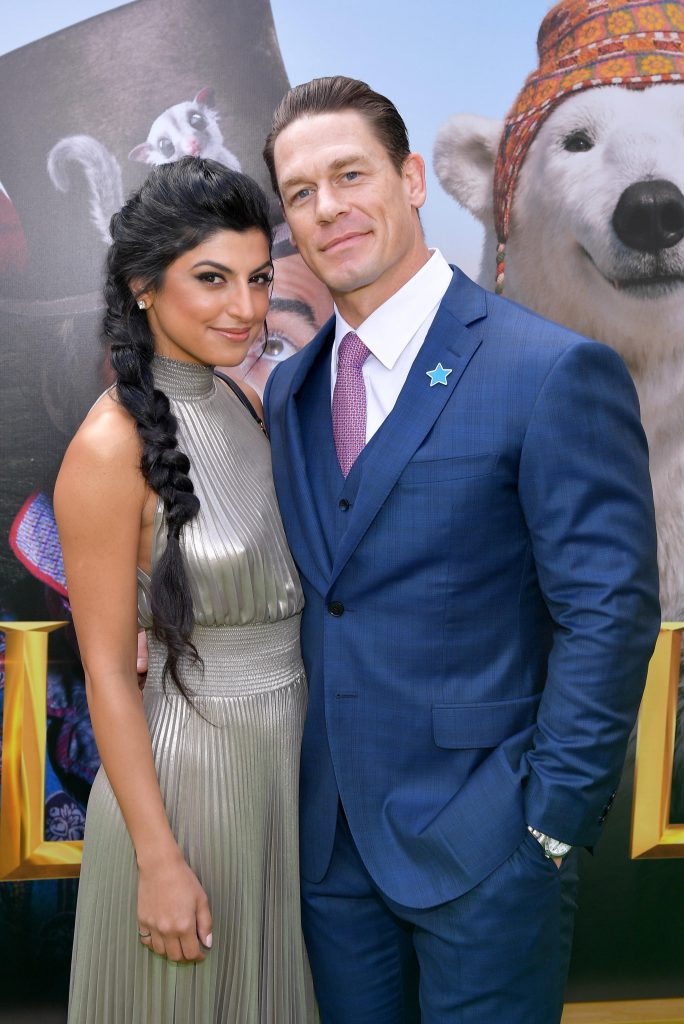 Who Is Shay Shariatzadeh?

The newly wed two seem to be very in love! Although many already know who John Cena, the American wrestler, actor and rapper, is let’s take a peek at what we know about the new Mrs. Cena!

Shay Shariatzadeh was originally born in Iraq but is a Canadian citizen. She is as smart as she is beautiful. She has a bachelor’s degree from the University of British Columbia in Electrical and Electronics Engineering. According to E! Online, Shay is a product manager at Avigilon, a Motorola Solutions Company, in Vancouver. Lastly, we know that Shay seems to be the perfect fit for John! John shared with fans sweet words on Twitter just days before the ceremony. He tweeted  “Love involves constant effort. When you are truly ready to let love in and give to love all it needs to flourish, I feel there is no greater more rewarding connection.”

We congratulate the two on their wedding ceremony! What do you think about the two as a couple? Drop a comment below and let us know!