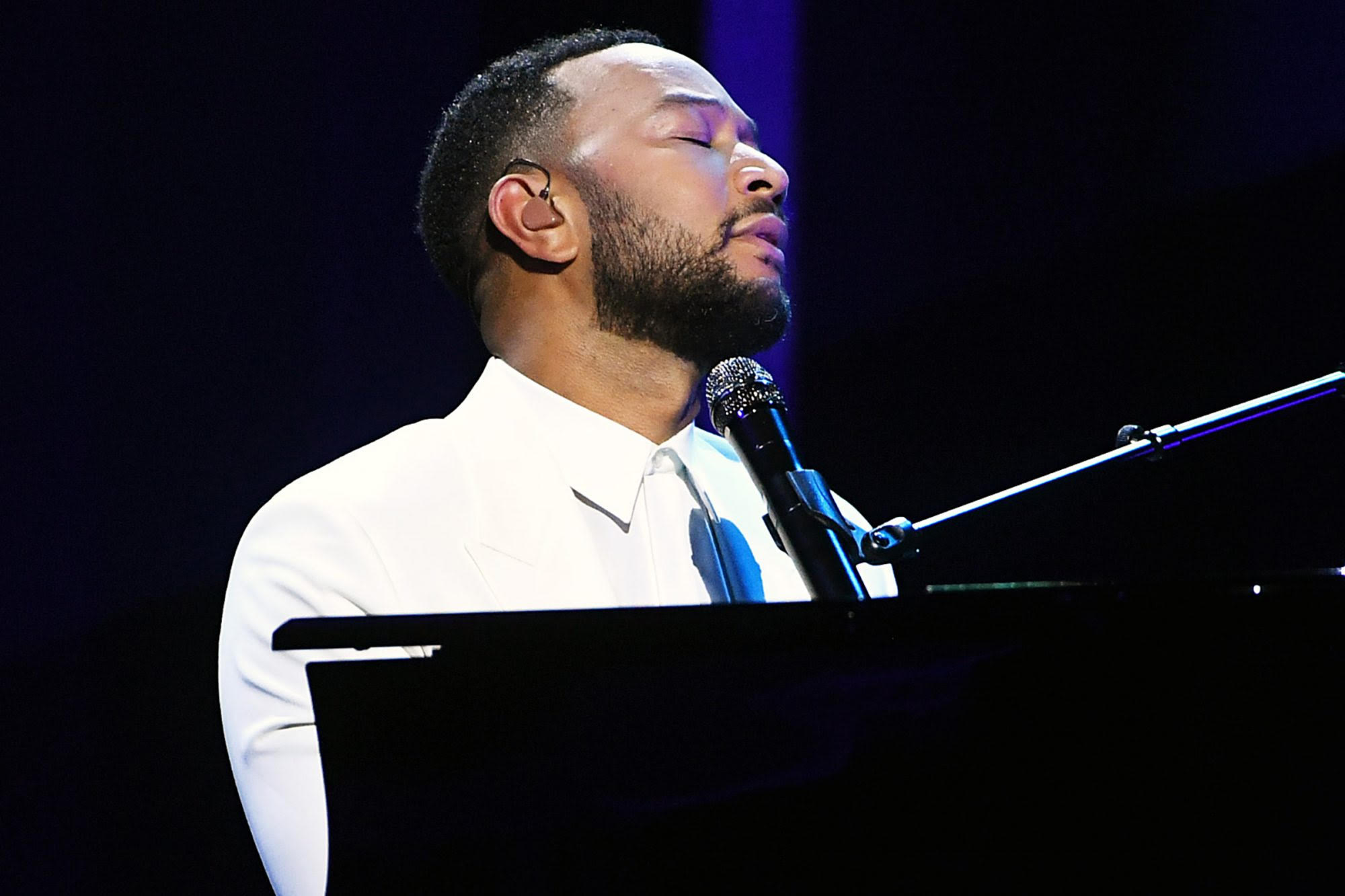 John Legend performed at the Billboard Music Awards at the Dolby Theatre in Los Angeles. This was his first performance since he and Chrissy Teigen lost their son, Jack Legend. Jack sadly passed away earlier this month after being born prematurely.

The Legend’s have been very open with their fans about their lives. John’s lyrics often describe his relationship with Teigen. John’s music video “Wild” featured him holding his wife’s round belly. Chrissy is very vocal on Twitter and Instagram.

Earlier this month, the couple shared the heartbreaking news that they lost their son due to birth complications via Instagram. Chrissy had posted just two days before that she was getting blood transfusions, but she and the baby were doing well. 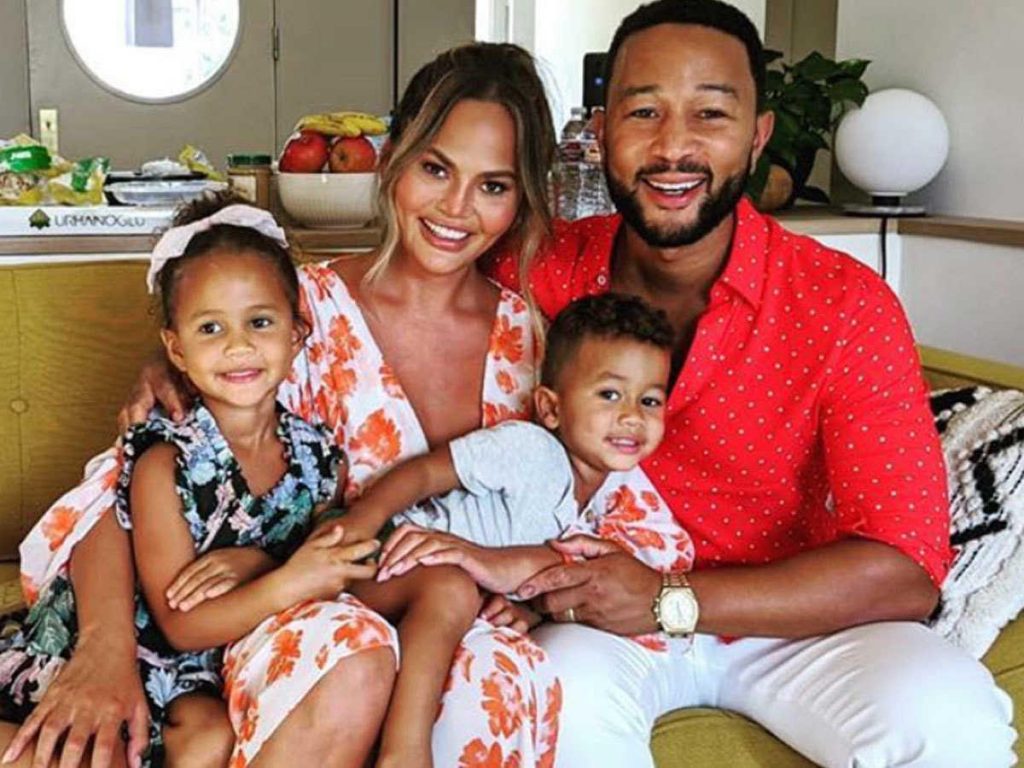 Legend Dedicates His Song To Chrissy

Host, Kelly Clarkson, said that she was thankful that John Legend continued to share his light and talent as she announced him to the stage. She also called the performance her favorite of the night.

John began by saying “This is for Chrissy,” and before he sang a single word, I was bawling my eyes out. He performed his song “Never Break,” which would make someone cry even if they didn’t know the family’s backstory. The lyrics start off:

“We got a good thing, babe

Whenever life is hard

‘Cause we both know who we are

Who knows about tomorrow?

We don’t know what’s in the stars

The light in your heart” 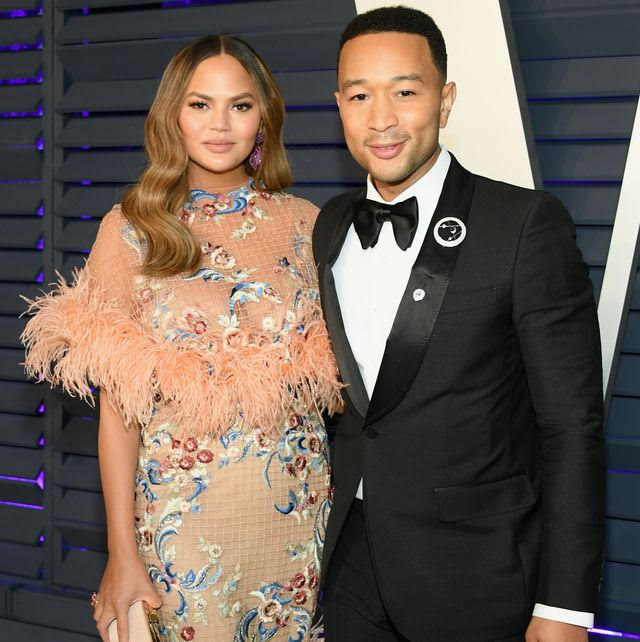 In Chrissy’s own words she said “We will grieve, we will cry our eyes out. But we will hug and love each other harder and get through it.” We are wishing the Legend family happiness during these difficult times.

Watch the performance below.

Be sure to check out our other articles as well where we talk about Dancing With The Stars and Rebel Wilson!