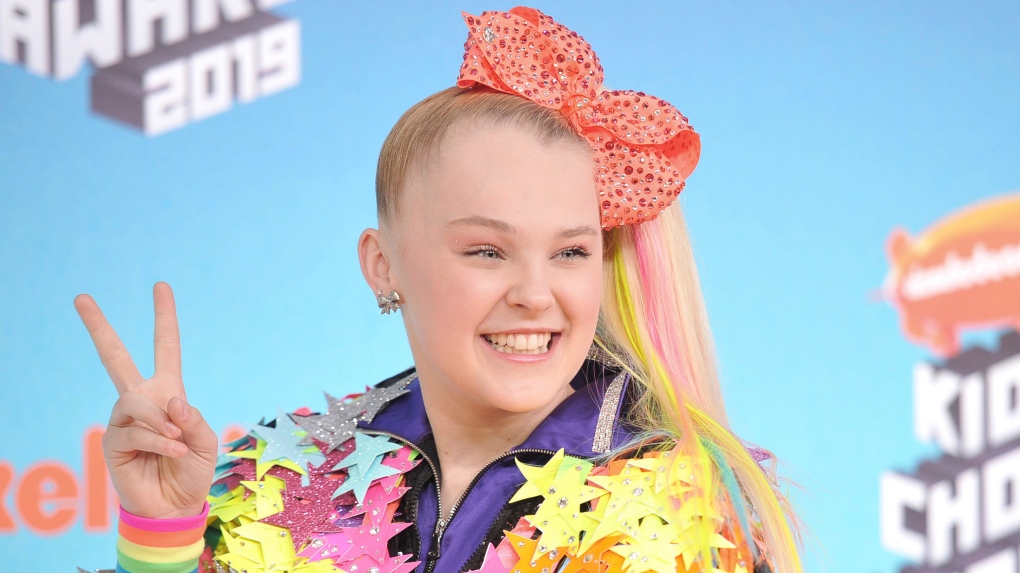 Posted at 11:17h in Celebrities by Jessica Less 1 Comment

JoJo Siwa is smiling from ear to ear. The social media star posted a long video on her Instagram account to thank fans for all of the love after recently coming out. JoJo was elated throughout  the entire candid video and couldn’t wait to answer questions. 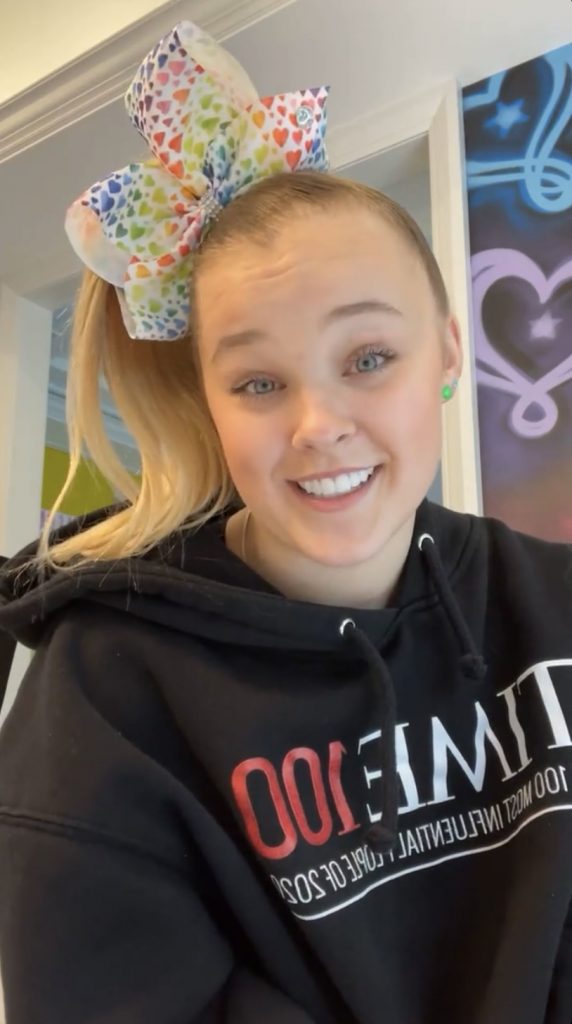 Being Her True Self

“I wanted to come on here and just talk to y’all for a second, say hi, say what’s up, say thank you,” JoJo said with a wide grin.

She took to Instagram on Saturday to give love to all of her fans after coming out in the LGBTQ+ community. “I have been happy in this land for a min now and now that I get to share that with the world it’s just its awesome,” she said.

The “Dance Moms” alum spoke from her heart as she shared her honest feelings. “I have personally never ever ever ever been this happy before and it feels really awesome,” she said.

And if that’s not enough to convince you, the caption says it all. “Happy girl! So so happy,” she captioned the video with a rainbow emoji.

Siwa also took this time to talk about her sexuality and give her fellow followers some advice.

“Right now all that matters is that you guys know, no mater who you love, that it’s okay and that’s its awesome and that the world is there for you, there’s so many people are there for you.”

The singer even answered some honest questions from fans. One fan asked her how her parents took it when she broke the news to them. JoJo beamed with joy, as she explained that her mom said that she already knew and has known for about two years.

Siwa made sure to tell all her fans how supportive her family has been throughout this entire process. She recounts telling her brother and him being surprised then saying, “cool!” 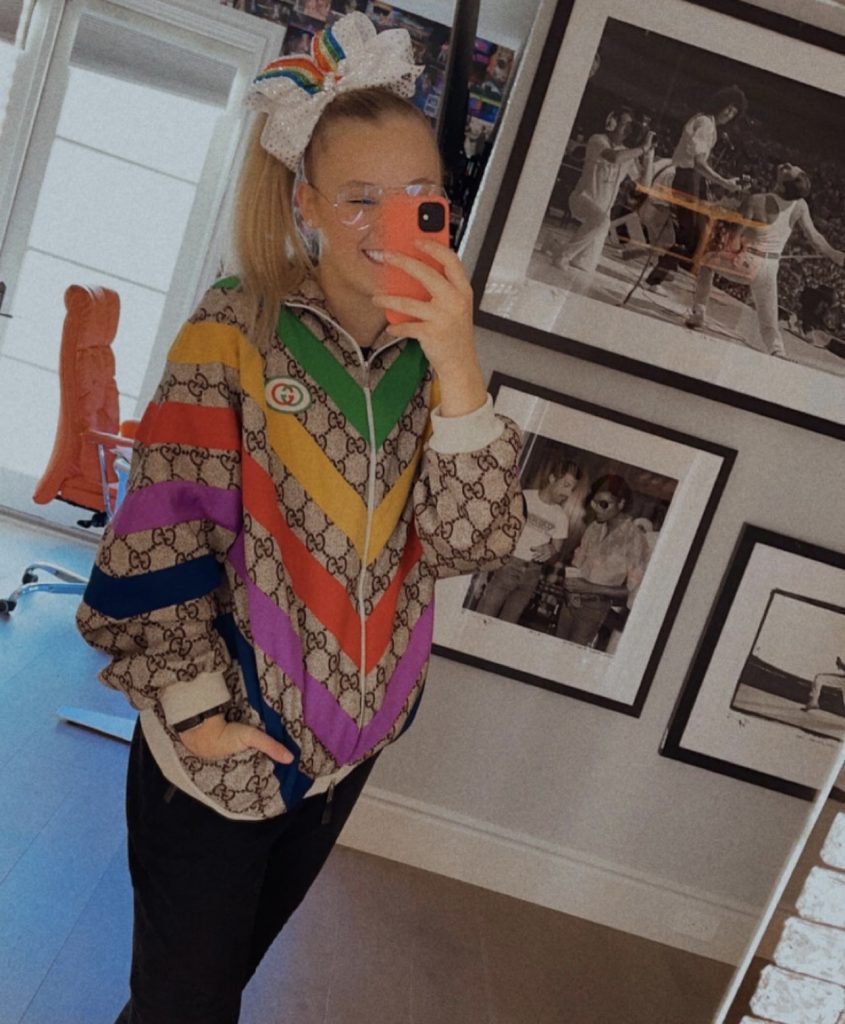 The star has gained loads of support from many celebrities. Bella Throne and Paris Hilton both posted JoJo’s video to their stories adding their love. Kim Kardashian liked the star’s post and Abby Lee Miller posted a photo in honor of her former dancer.

But celebrities aren’t the only ones that are giving the star support. Instagram and Nickelodeon both took to social media to give their congratulations to Siwa.

Instagram commented “all the love! Thank you, JoJo, for sharing your story with us,” on JoJo’s video.

Nickelodeon posted a picture of JoJo covered in rainbow sequence and captioned the image, “Never been more proud.” JoJo replied with a bunch of red hearts.

We’re proud of JoJo for sharing her truth, and ecstatic that she’s the “Happiest human alive!” as her Instagram bio phrases it.

Be sure to check out our latest article on how Justin Bieber’s reflection on the past!