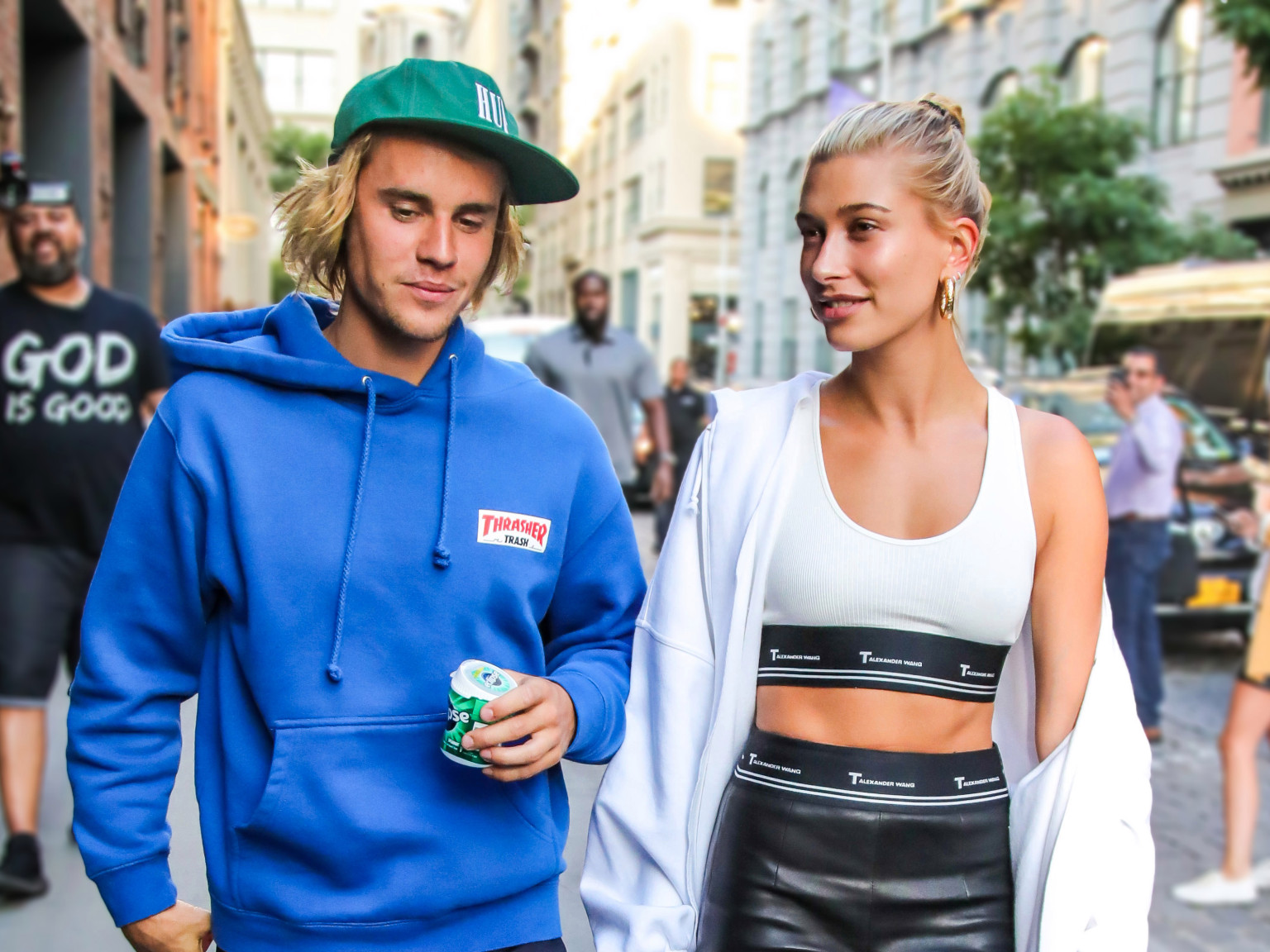 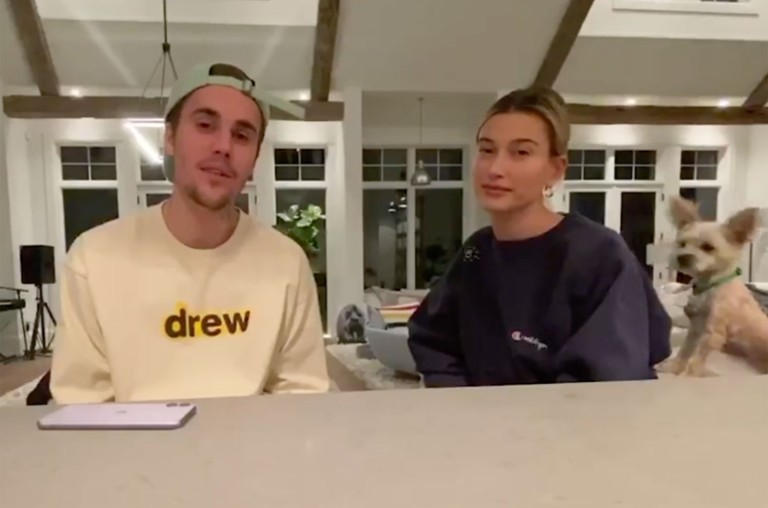 Rejoice Bieber fans, Justin and Hailey Bieber have dived into reality television and started their new Facebook Watch series, “The Biebers on Watch.” With most of America still under quarantine, the Biebers show are giving us a never before seen “intimate look” into their daily lifestyle, providing us a distraction we didn’t know we needed.

The series is filmed in their Toronto home with GoPro cameras set up around their property including video segments captured by the couple. The series premiered on May 4th, and will roll out over three weeks.

The celeb couple will bring viewers into their home and marriage through conversation and hangouts with their friend and family. The first episode of the “The Biebers on Watch” focused on the topic of their break up and marriage, having a heart-to-heart on the difficulties of what marriage has been like so far with Justin saying, “There’s a lot of things I need to work on, forgiveness things, jealousy things, insecurities I didn’t even realize I had until I chose to spend my life with you.” Justin and Hailey married in September 2018, having a wedding ceremony a year later with close friends and family in attendance.

Their Facebook Watch series comes after Bieber’s original YouTube series “Justin Bieber: Seasons” came out earlier this year, focusing on the pop singer creating his new album, “Changes”  after a four year hiatus. The show set a record as the most-watched YouTube original in its first week of release.

“The Biebers on Watch” is a 12-episode series airing weekly on Monday, Wednesday and Friday, additionally with one Facebook Live with the Biebers every Friday. Start streaming now, only on Facebook Watch.