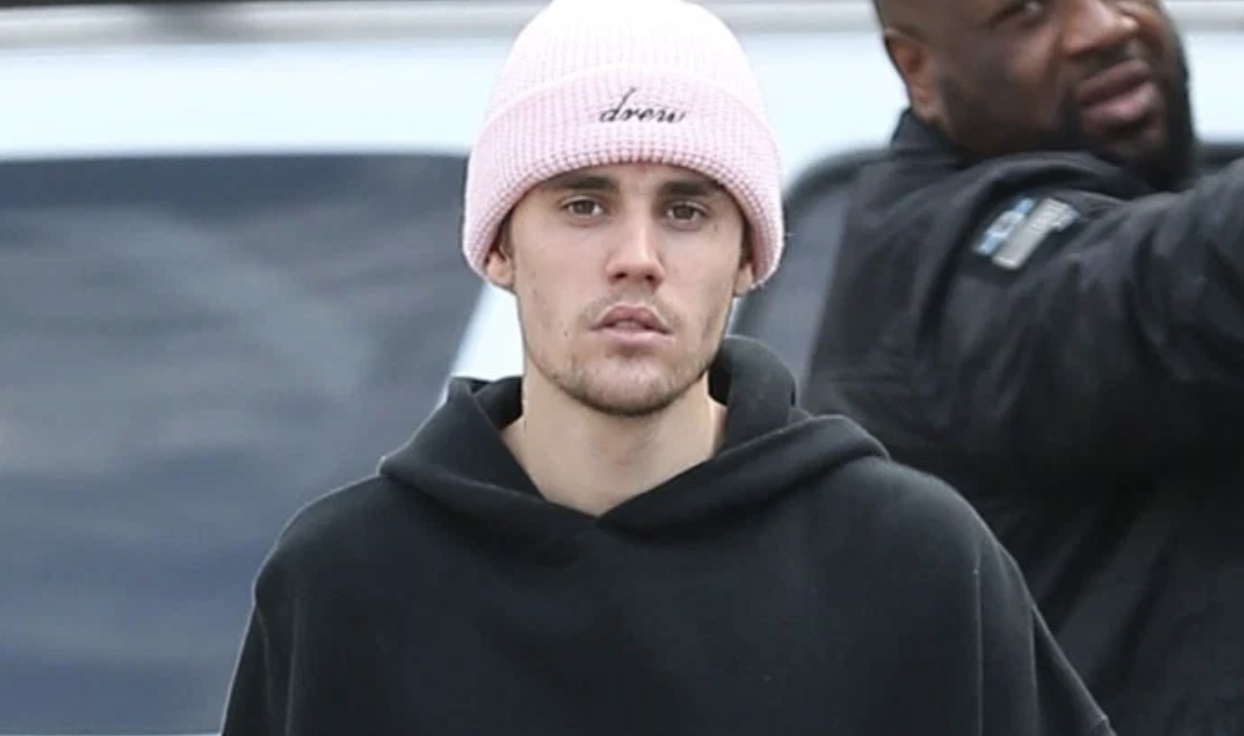 Justin Bieber Back in the Lyme Light

The recently married pop star, Justin Bieber, announced earlier this week via Instagram that he has been battling Lyme disease: “… I’ve been recently diagnosed with Lyme disease, not only that but had a serious case of chronic mono which affected my, skin, brain function, energy, and overall health…” The Canadian born singer/songwriter went on to announce that the whole situation will be further explained in a docuseries he plans to premiere on YouTube. This all comes after his recent announcement of his first new album in half a decade and 2020 tour dates. For a taste of his upcoming album, check out his newly released single, “Yummy”, that came out January 3rd and get a sneak peek of Bieber’s docuseries, Justin Bieber: Seasons, which is set to release January 27th. What is yet to be answered is how this disease will affect the young artist’s ability to perform nightly and a large world tour.

So what is Lyme’s Disease and how does one get infected? According to the Center for Disease Control and Prevention, “Lyme disease is the most common vector-borne disease in the United States. Lyme disease is caused by the bacterium Borrelia burgdorferi and rarely, Borrelia mayonii. It is transmitted to humans through the bite of infected black-legged ticks. Typical symptoms include fever, headache, fatigue, and a characteristic skin rash called erythema migrans. If left untreated, the infection can spread to joints, the heart, and the nervous system. Lyme disease is diagnosed based on symptoms, physical findings (e.g., rash), and the possibility of exposure to infected ticks.  Laboratory testing is helpful if used correctly and performed with validated methods. Most cases of Lyme disease can be treated successfully with a few weeks of antibiotics. Steps to prevent Lyme disease include using insect repellent, removing ticks promptly, applying pesticides, and reducing tick habitat. The ticks that transmit Lyme disease can occasionally transmit other tick-borne diseases as well.”

With approximately 30,000 new cases reported each year in the United States, the disease is common enough for Bieber to be treated promptly and smoothly transition back to his old self in due time. One positive to come from these unfortunate circumstances for the pop star is the amount of press the commonly misdiagnosed disease will be getting from his personal battle documented on Justin Bieber: Seasons. Education is key to diagnosing and preventing Lyme disease. When Bieber’s fans see his battle with Lyme disease, who knows how many lives it could save. Only time will tell how Justin Bieber’s on-stage presence, but the world will know in a few weeks just how badly the singer/song writer’s bout with Lyme has been.