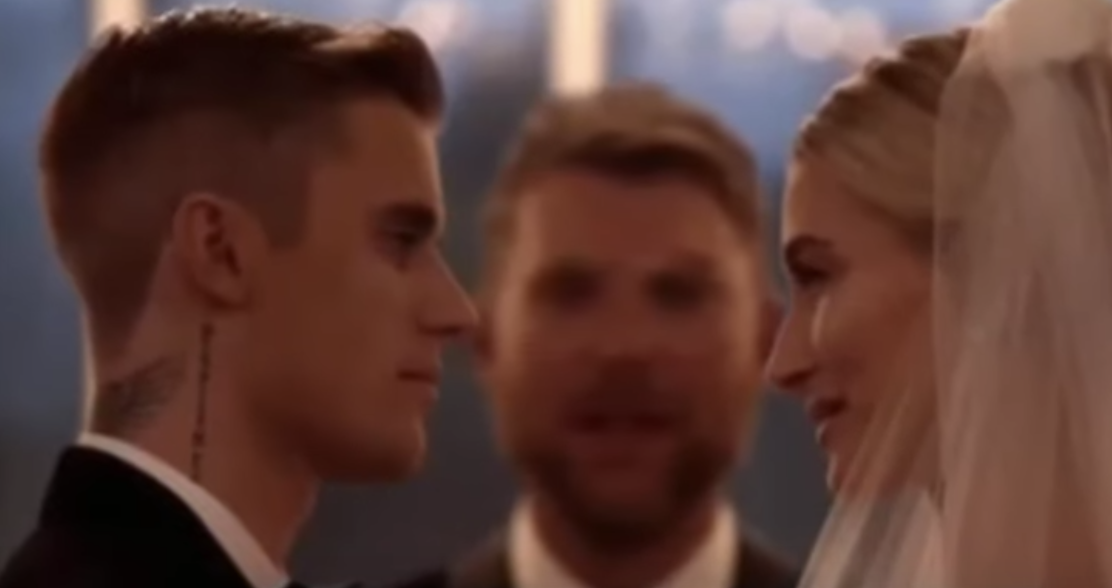 Following the release of his Changes album, Justin Bieber dropped a music video for “E.T.A.” The nature inspired music video shows Bieber transitioning from his real self to an animated version. The song is written for his wife Hailey as Bieber anticipates their reunion after being apart for a while. The music video is available exclusively on Apple Music, but a teaser of the full video is available on YouTube.

Changes is Bieber’s seventh studio album and has already his number 1 worldwide. The album features 17 songs, one of which is a Summer Walker remix to Bieber’s hit song “Yummy.” The Valentine’s Day release date was extremely appropriate with most of the songs being about Hailey, as Bieber has explained. In an interview with Zane Lowe, Bieber gives credit to Hailey for his growth and success and Lowe calls the album a “Musical tribute to your relationship.”

Most of the songs are love songs for his wife and serenade her, explaining all the things he loves about her. Many of the lyrics in the songs are romantic, and it is easy to see how Bieber feels about his wife. Each song on the album has its own style and beat, making it a versatile album that plenty of people can find pleasure in listening to.

“E.T.A” is a relatable song, like a lot of Bieber’s work. Bieber sings “I just wanna know your E.T.A., E.T.A.​/ Out the window, got me looking out the street/ What’s your E.T.A.?/ Distance only made us grow fonder/ Of one another.” I think anyone that has experienced distance in a relationship can relate to this chorus. The music video features Bieber wearing a hot pink beanie singing to the camera about missing Hailey.

The song is not just Bieber looking for a quick hook-up. It goes much deeper into his love and appreciation for his wife, describing his favorite things about her and how “in the bed, where we lay our head/ only place I wanna be.”

The video was directed by Michael D. Ratner and is the first music video to come out from the Changes album. In the next few weeks, more videos in the collection will be released exclusively on Apple Music, so keep an eye out for more creative music videos from Bieber’s newest album.