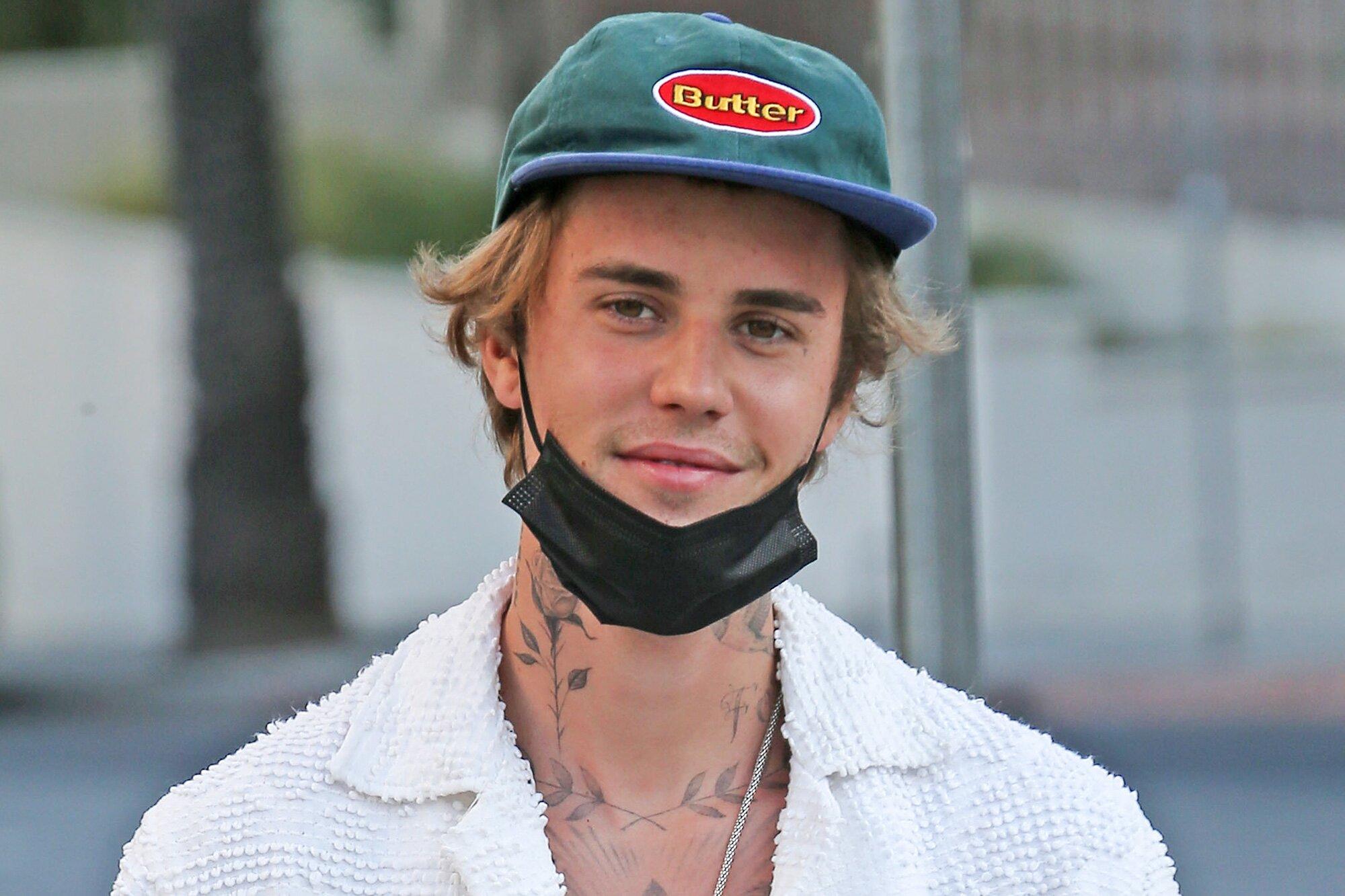 On Wednesday, Justin Bieber revealed the tracklist for his  sixth studio album, “Justice” on Instagram. The list features a big set of collaborations from Daniel Caesar, Khalid, and more. 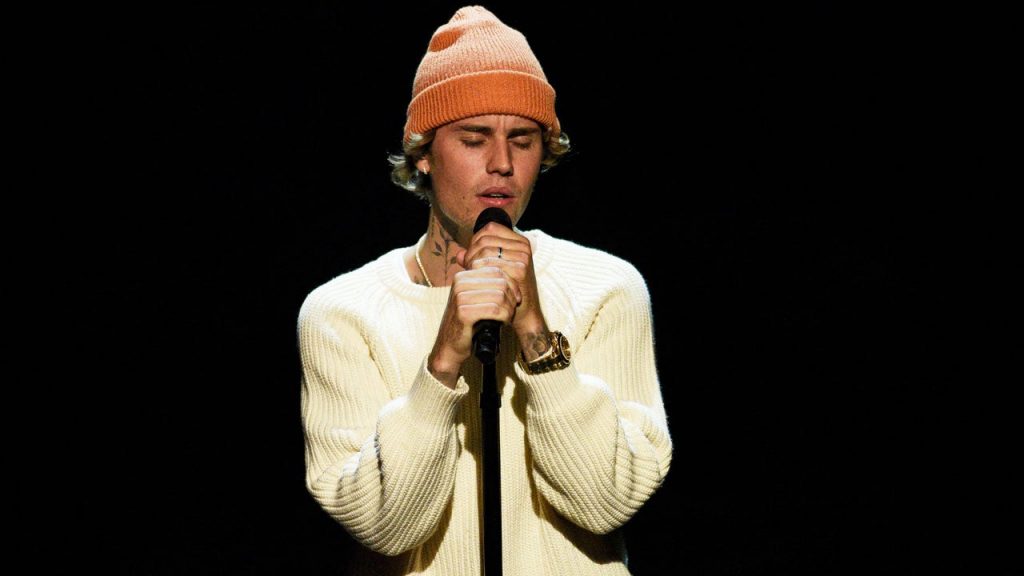 The “Yummy” singer’s Instagram post displayed a board with notecards, with the song titles and features respectively. 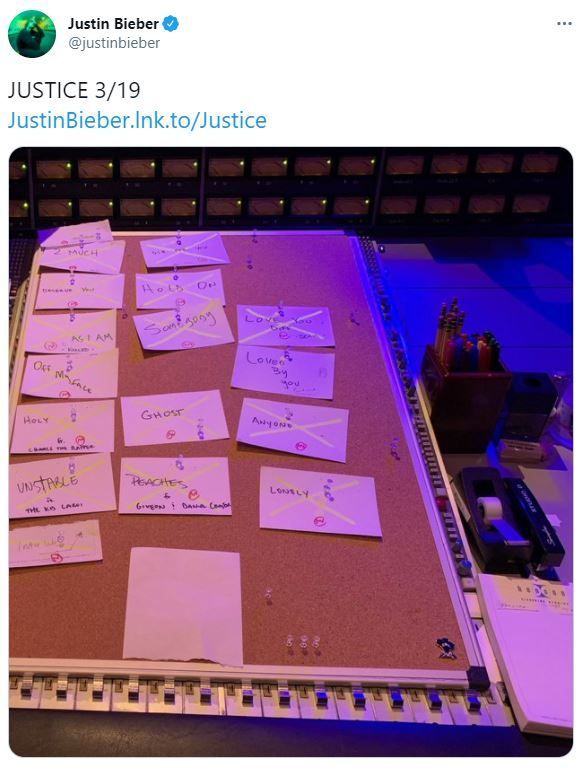 Here is the following tracklist for Bieber’s upcoming album. 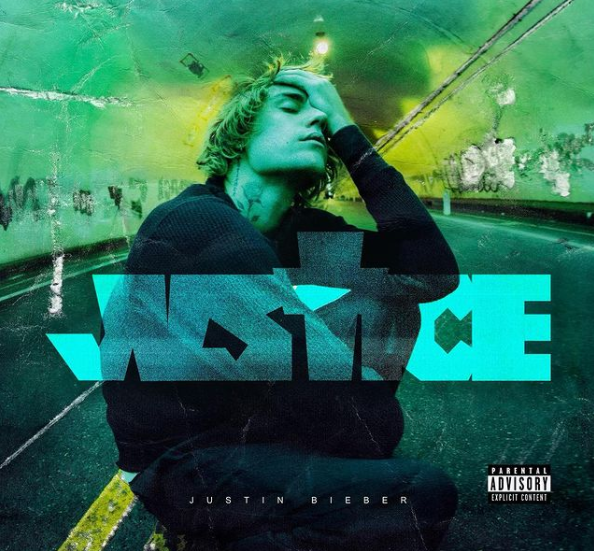 The Meaning of “Justice”

Bieber’s sixth album comes a year after his fifth “Changes.”

After the singer announced “Justice” in February, he shared a lengthy caption describing the inspiration behind his upcoming release. Bieber stated his hopes for creating an album for “healing” and “justice for humanity.”

“In creating this album, my goal is to make music that will provide comfort,” said the singer on Instagram. “To make songs that people can relate to and connect to so they feel less alone.”

Bieber’s Instagram caption expressed his intention to connect with his listeners who may experience strife, especially in the current state of the world.

“I know that I cannot simply solve injustice by making music, but I do know that if we all do our part by using our gifts to serve this planet and each other that we are that much closer to being united,” Bieber wrote. “This is me doing a small part. My part. I want to continue the conversation of what justice looks like so we can continue to heal.” 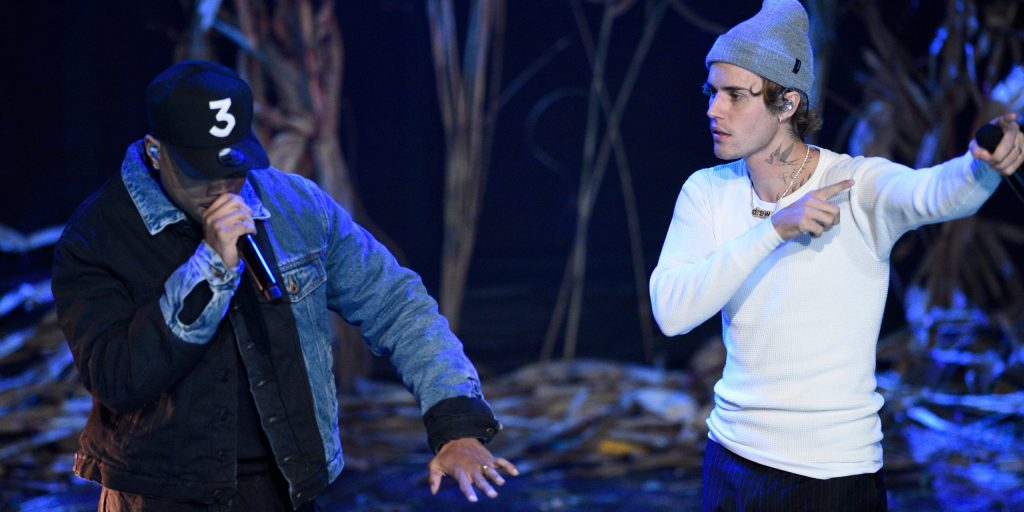 Lead Singles and Songs to Listen To

Bieber released “Holy” with Chance the Rapper as his lead single for “Justice” in September, with a music video featuring actress Ryan Destiny as the leading lady and actor Wilmer Valderrama.

The singer also released the music video for “Lonely” with Benny Blanco, and “Anyone” in January.

Justin Bieber’s album will be released on Friday, Mar. 19.

What song are you most excited to listen to? Drop a comment below and let us know!

Be sure to check out our latest article on Cardi B urging Selena Gomez to keep making music!