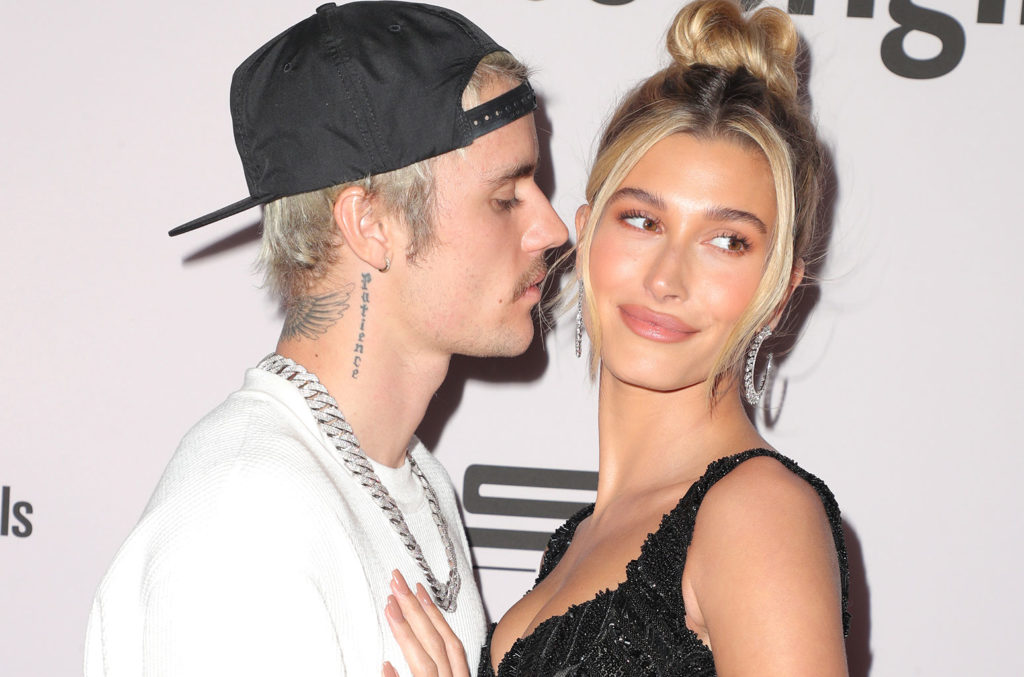 Posted at 18:18h in Uncategorized by Dylan Grant Knapp 4 Comments

Hailey Bieber is focusing on her career goals before children according to her husband. Justin Bieber’s most recent appearance on “Ellen” had him discussing his marriage again.

Having been married 2 years, the 26-year-old singer shared his thoughts on the prospect of kids, as well as speaking on behalf of his wife. 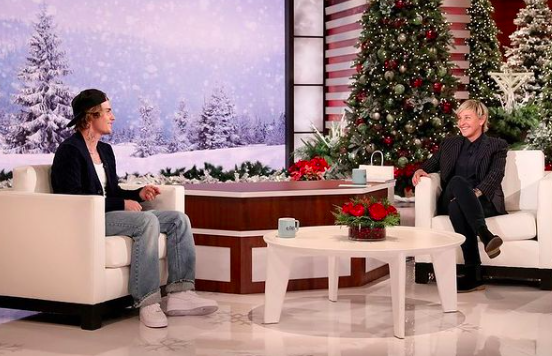 Justin deferred to his wife when it came to the final say, “It’s her body and (it’s) whatever she wants to do,” he told Ellen. However, he says he is more than willing to move forward with as many kids as possible, saying “I’d love to have myself a little tribe.”

Hailey herself has stated a desire for children back in 2018, telling Vogue Arabia, “I love kids and I can’t wait to have my own. I would say now that’s a closer reality.” According to Justin, that may be a few years off from now still.

Justin, either unsure or simply being discreet on his wife’s behalf, merely says “I think she wants a few.” 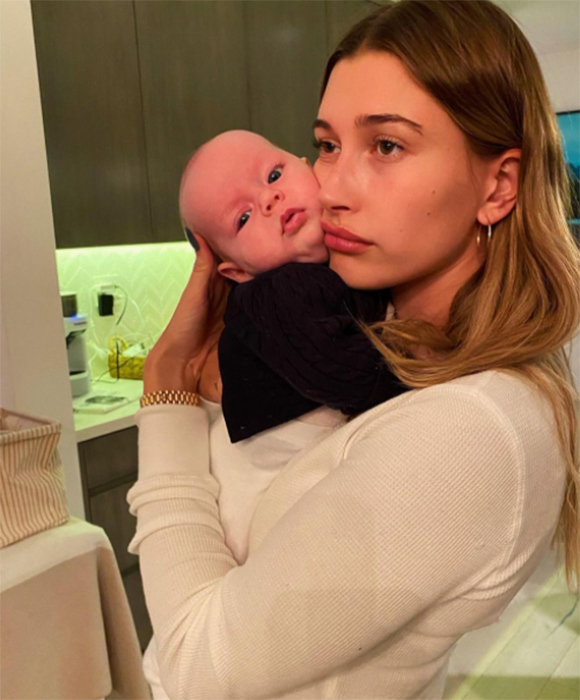 Hailey, a model, actress, social media influencer, and former ballet dancer, is only 24 and has an entire career ahead of her.

Justin comments, “There’s not really an issue, but I think Hailey still has some things she wants to accomplish as a woman,” he explained. “And I think she just is not ready yet, and I think that’s OK.”

The two of them briefly starred in their own web series “The Biebers on Watch” last May! In the first episode the couple recount the story so far of their marriage. While there might be a wait for the two to start a family, it’s definitely in the cards for the happy couple! 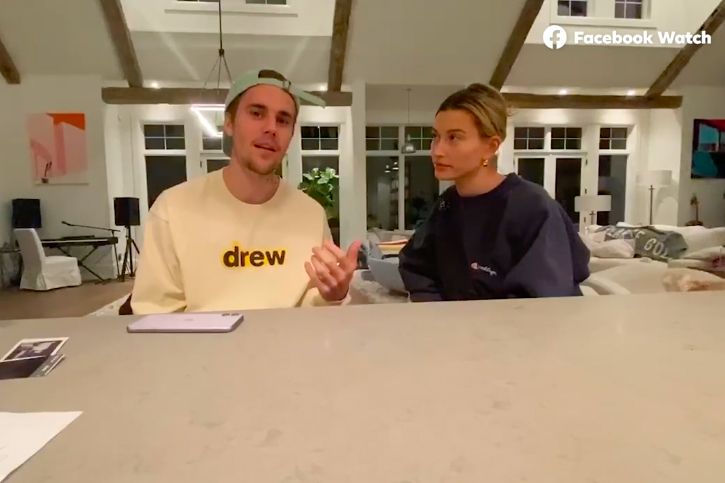 What do you think about Justin and Hailey’s sweet marriage Drop a comment below and let us know!

Be sure to check out our latest article on Harry Styles for more news on your favorite celebs!