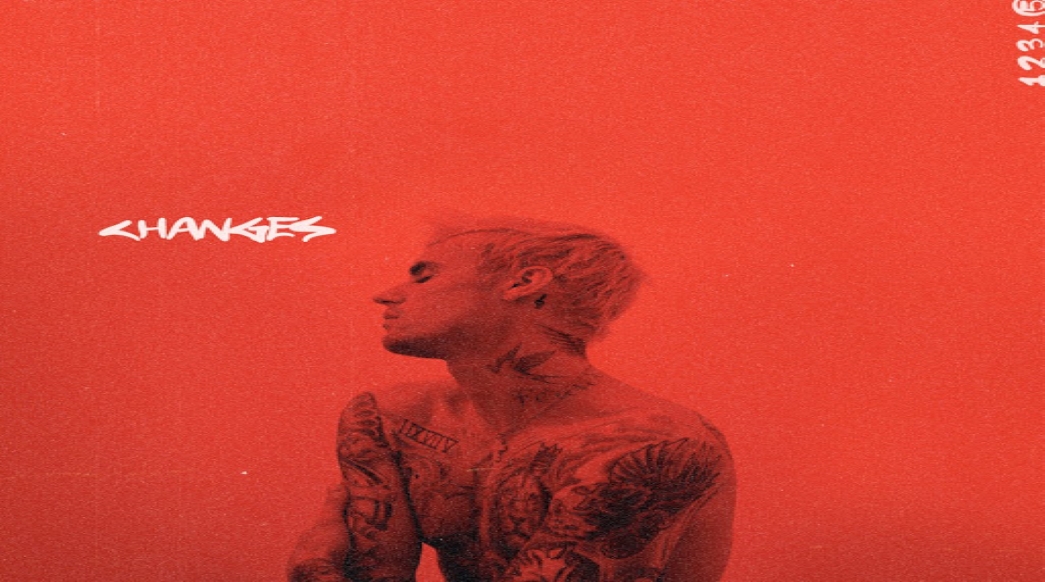 Justin Bieber broke records on Monday with his fifth studio album, “Changes” debuting number one on Billboard 200. This is his seventh number one album achievement. Only age 25, Bieber is the youngest artist in history to break this record, surpassing Elvis, who previously held that title at age 26. The pop star replied via twitter saying he was “grateful.”

Bieber released his highly-anticipated album on February 14th, his first album in four years. He began teasing his new music through social media by posting on December 31st dates about potential singles being released. He dropped his lead single, “Yummy” on January 3rd, reaching number two on Billboard Hot 100.

After his fourth album “Purpose” was released, Bieber took a musical hiatus when he canceled his “Purpose World Tour” with fourteen dates left due to exhaustion and depression. Bieber has since been open about his mental health struggles with drug and alcohol abuse from being a child pop star. He also revealed to his followers on Instagram on January 8th that he had been diagnosed with Lyme disease.

Furthermore, Bieber had also been open on focusing on his romantic relationship with his wife, Hailey Baldwin. They became engaged on July 7th, 2018 and officially married in a ceremony on September 30th, 2019. With the release of “Changes,” Bieber also released a 10 part YouTube series titled, “Seasons,” giving viewers an intimate look at his personal and musical life.

With the release of his number one album, Bieber will be kicking off his “Changes Tour,” on May 14th, beginning in Seattle with more dates expected to be announced.