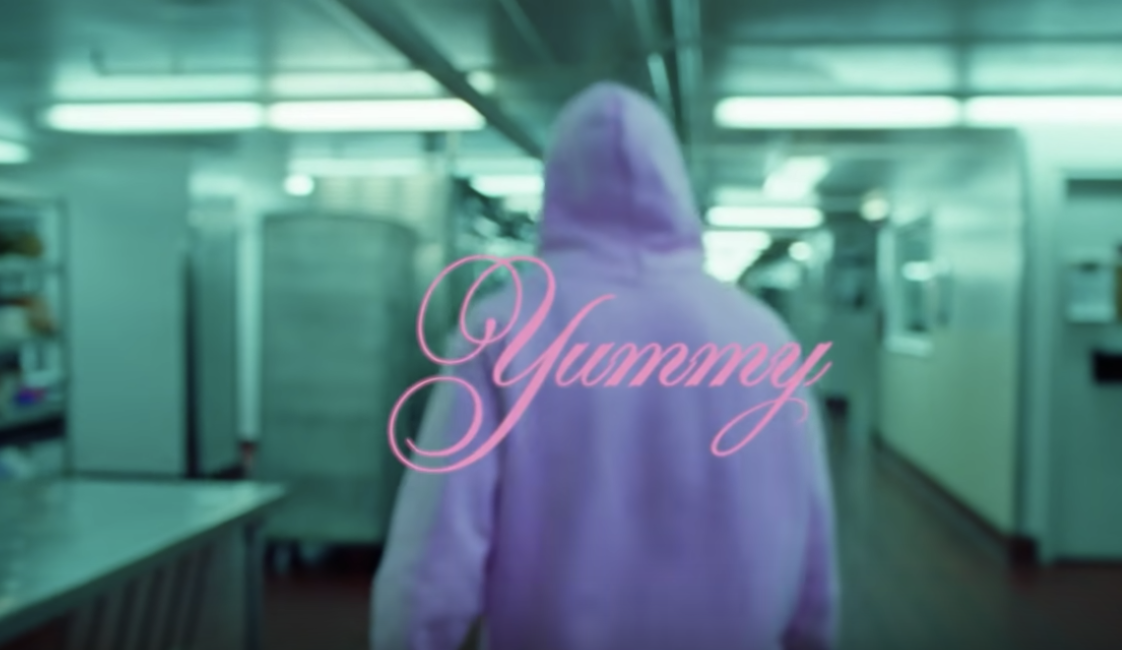 Half a decade and a rocky evolution from boy to man later, Justin Bieber proves that he still has talent. His latest album, Changes, just dropped on Valentine’s Day and with good timing. From start to finish, just a smooth and intimate tone that sounds like one long love song. Slow to mid-tempo grooves mixed with a few acoustic songs and Bieber hammers home the fact that he has found true love in his wife, Hailey Rhode Bieber.

The two swapped vows in 2018, and the American model and television personality is the inspiration for Bieber’s latest album. In an interview with People, Bieber proclaimed, “I’m freaking married now and I got the best wife in the world. She supports me through so much. I’m really honored to be her husband,” and went on to add, “This is an album I wrote in the first year of our marriage, so it’s so fresh. There’s so much more to learn about commitment, and building trust, and foundation. There’s so much deeper levels I’m excited to go to, which is fun. It gives me something to look forward to. I think in the past, I was so caught up in all of the bad things in my life that I wasn’t able to really take a second and really appreciate all the little things. Yes, I’m excited. It’s going to be good.”

Seems like the changes he made in his life have been the right ones. From quitting social media and disappearing from the spotlight for a while, to finding a loving and supportive partner, the young artist has reemerged to remind the world he is still here and still loves making music.

Changes will surely have some radio runs with catchy songs like, “Yummy”, but the reviews have been pretty mixed on the new album. Neither bad, nor outstanding, reviews from the critics have left the album in limbo and up to the fans.

Billboard reviewers stated: “Ultimately, the album is at its most satisfying whenever Bieber places its creative catalyst, his marriage to Hailey, front and center. Sure, there are some puppy-love lyrics (“You got the keys to my city!” Bieber exclaims on “Second Emotion”), but the album’s most compelling moments, from the yearning opener “All Around Me” to the crackling Quavo team-up “Intentions,” unabashedly detail the type of fullness that Bieber has found through his romantic partnership,” while the LATimes columnist said, “The singer makes yet another cocoon for himself on “Changes,” a low-key set of gentle electro-R&B jams that depicts his relationship with Baldwin as a refuge from the unkind world he’s still not quite ready to reenter. Long on clean-toned guitars and drowsy soul grooves — and many, many words about the love of a good woman — it represents a distinct shift from the throbbing EDM of Bieber’s last album.”

At the end of the day, it is a catchy album from start to finish. Many noteworthy features like Post Malone and Travis Scott. Nothing mind blowing, but more of the same stuff you hear already on the radio. Fans of Bieber will love it, and non-fans probably not.