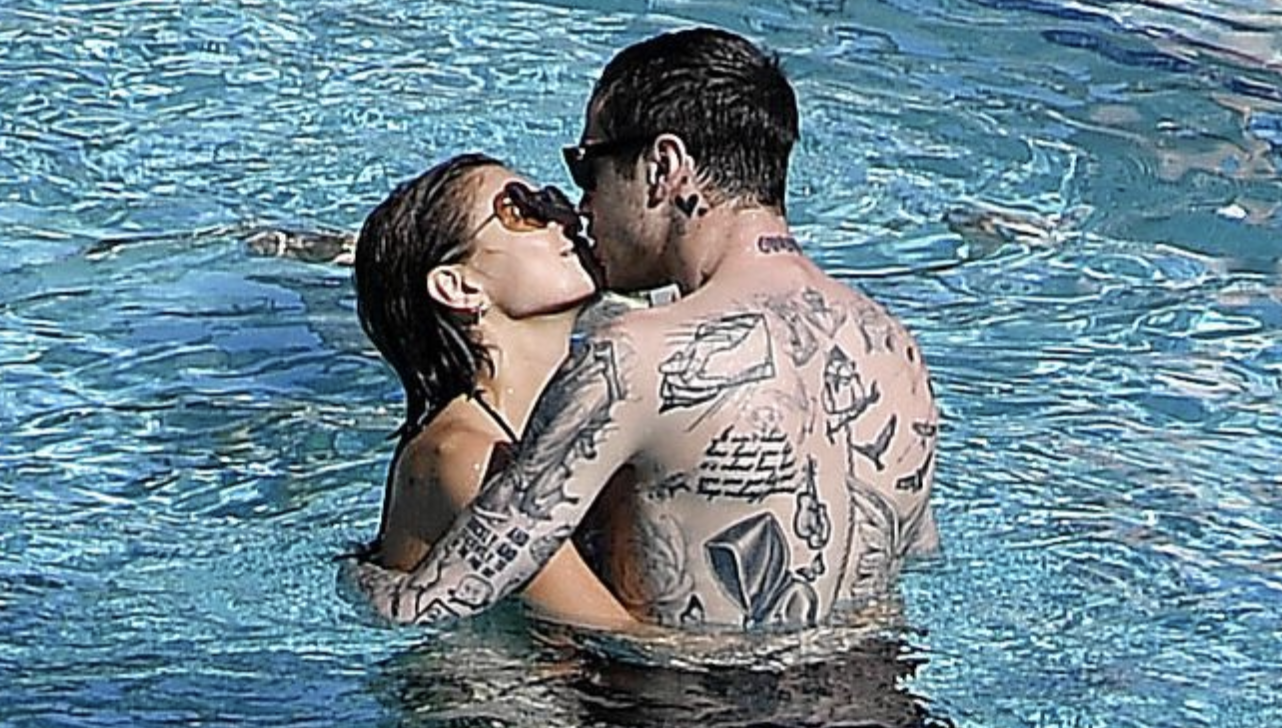 Does Kaia Have A Bun In The Oven?

Does Kaia Gerber expect a mini version of herself soon? The supermodel hinted with a recent picture she posted on her Instagram stories to her followers with a visible looking baby bump, while also holding a parenting book with the caption, “Read into this” weeks after she called it quits with SNL star, Pete Davidson.

The 18-year old had started her relationship with the comedian back in October, with the two of them out publicly in Miami, followed by attending weddings together. The former couple have also been spotted around New York City with Davidson even hanging with Gerber’s mother, Cindy Crawford, without her there. Fans speculated that they were moving in a serious direction.

However, Kaia and Pete split in the beginning of the new year. He has been very open to the public for years about his mental health, giving SNL viewers an update on his personal life and trying to recover. During the December 21st episode of Saturday Night Live, Davidson said to the audience members during the Weekend Update segment that he would be taking “a vacation,” hinting he was going to admit himself to a mental health facility for a month.

While sources connected to Kaia say she is supporting Pete with his decisions to improve his mental health, they decided to mutually end the brief relationship.

Kaia’s cryptic post on possibly expecting sent the Internet into a frenzy, but was she just trolling us? Sources claim she just had a bit of fun, intentionally wanting the public to go talk about it, and she isn’t pregnant at all. Davidson and Gerber are on speaking terms, but as far as a reunion in partnership, it will not happen.