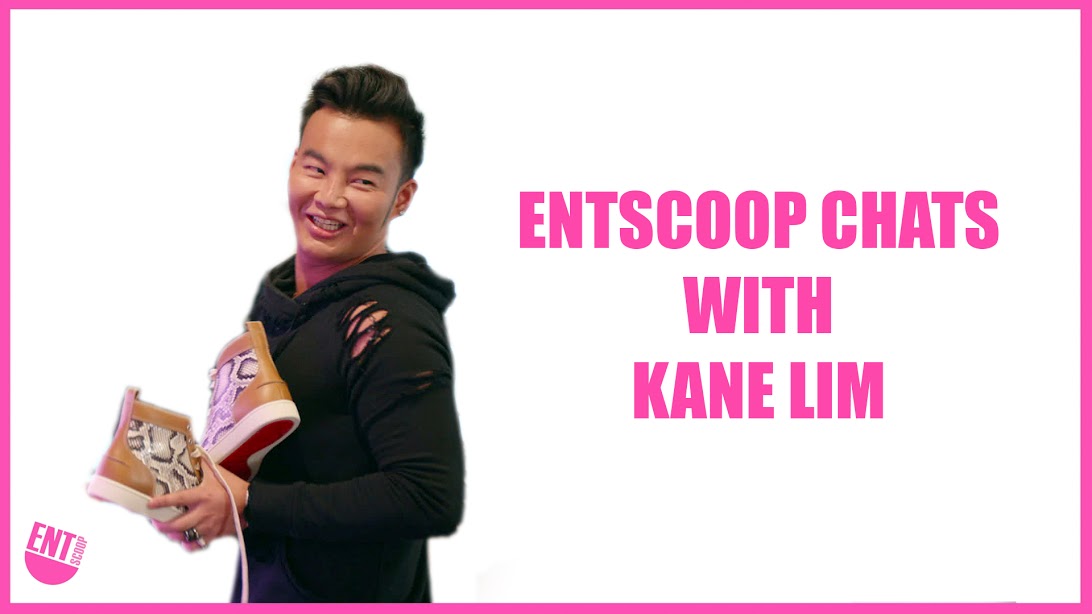 Our host Kelly Gilmore sat down to chat with Kane Lim, one of the star’s of the successful Netflix reality show, “Bling Empire.” Kane revealed his feelings on the shows massive success, and what’s in store for next season.

Kane also spilled some tea on his cast mates, and dished on what is perhaps his dream come true — working with Rihanna! 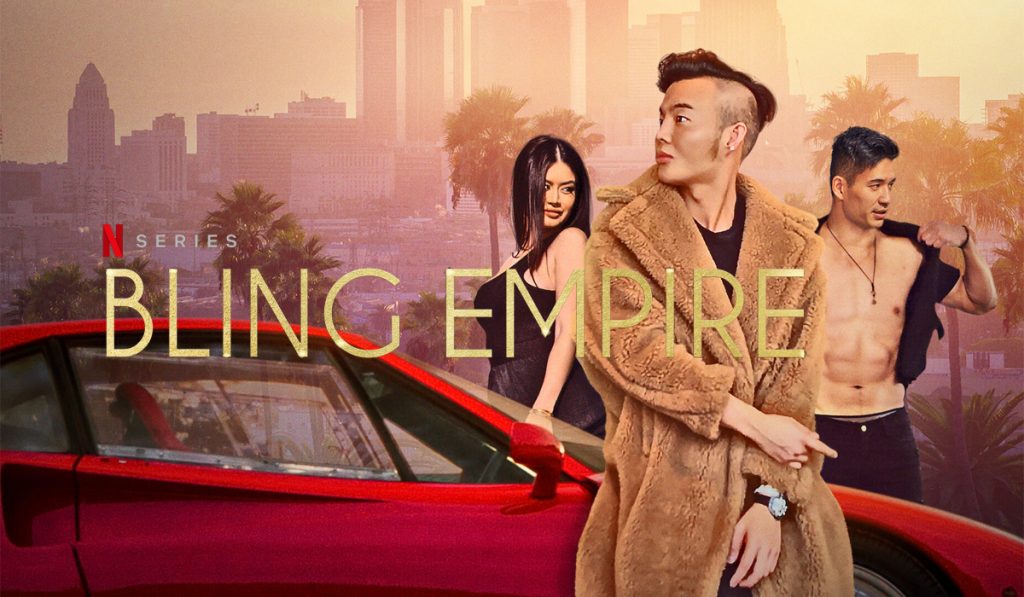 The Success of “Bling Empire”

The Netflix reality show “Bling Empire” gives fans an inside look at the glamorous lifestyle of a group of wealthy Asians and Asian Americans. And it’s safe to say, this show is an absolute hit!

“Bling Empire” has been officially renewed for a second season, and Kane explains that the show is bigger than he expected.

“When we were shooting this show I knew we had a hit, just based on the content and stuff we filmed,” he told Kelly. “But I just didn’t expect it to be on such a global scale. I think it was the number one scripted show of all time for Netflix which is pretty amazing.”

Despite the show’s success, many don’t know that Kane is one of the masterminds behind the show. Kane and fellow “Bling Empire” star Kelly Mi Li came up with the idea of the show, and pitched it to producer Jeff Jenkins.

“This was five years in the making. Kelly had this idea years ago to put this whole ensemble of Asian people and hustlers in the U.S.,” he said. “Thanks to the movie “Crazy Rich Asians” there was this huge demand by all these networks and producers.”

Kane and Kelly decided to pitch it to Jeff because he is “a legend in the industry.” 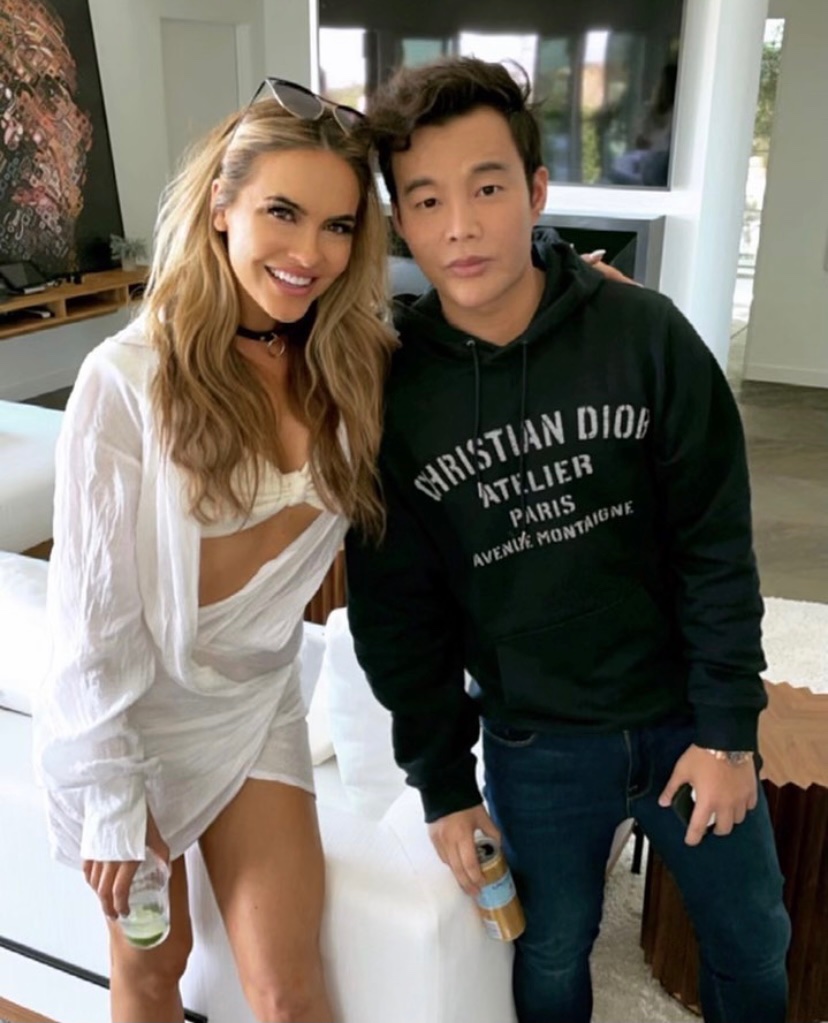 When it comes to season two, Kane has no idea what fans should expect! “Bling Empire” got renewed for a new season only a month ago, and Kane explains the cast found out while they were still doing press for season one.

Although Kane doesn’t know what season two has in store, he does hope the show showcases his real estate business more. Kane’s work life was filmed for the first season but it didn’t all make the show because it was an “introduction” and more about “fun stuff than work.”

Fans of the show have been asking for a crossover between this show and “Selling Sunset.” Because of Kane’s background in real estate, he’s here for this mashup.

“Everyone wants a crossover with “Selling Sunset” and “Bling Empire,” and it’s just the perfect pivot for me,” he said. “I’m in real estate so it’s just like, perfect right?” 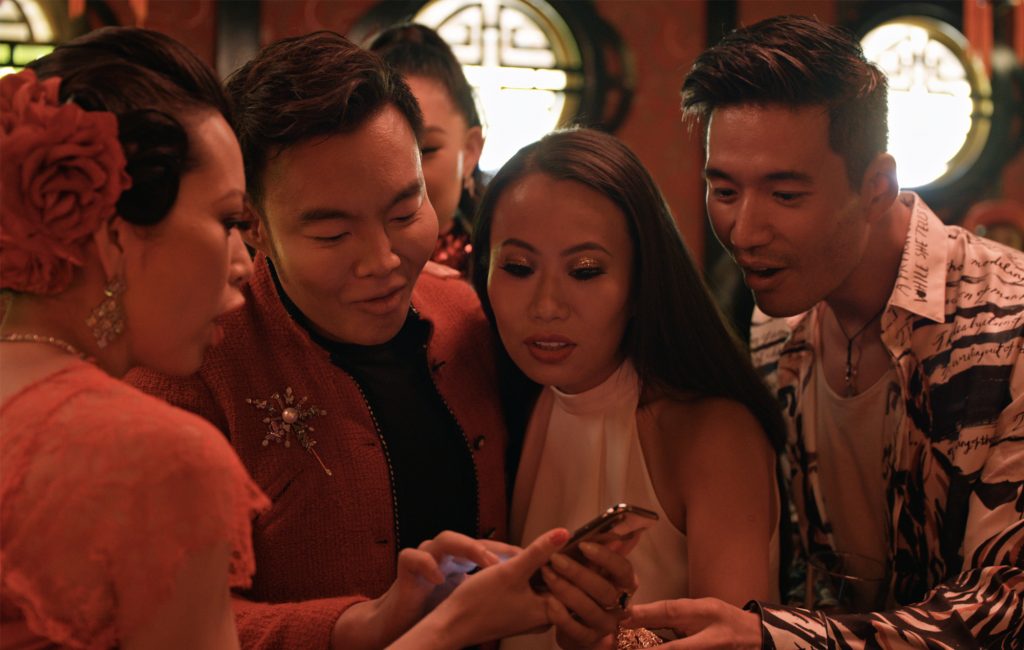 Thoughts on the Cast

While there are many aspects of the show fans love, Kelly and Adam’s rocky relationship is a bit more controversial.  Last time fans saw the pair; they were trying to work it out, but Kane revealed that Kelly is very much single.

“Kelly is in such a good place right now being alone,” he began. “…She’s still so happy in her life. She’s not dating as much as I know, since yesterday, so she just wants to focus on herself because for years, like the past decade, she has always been in a relationship. I think this is the first that she’s been alone, and been happy being alone.”

Kane says Kelly is focusing on her career in production and her success as an entrepreneur.

Another stand out moment on the show is when Kane and Kevin Kreider took it upon themselves to find Kim Lee’s dad.

Kim did not want them to do this, and she didn’t want to be apart of it either. Kane believes Kim is very guarded. and for that reason they took that step forward. A memorable moment is when the men got a call letting them know that Kim’s dad had passed away due to a heart attack.

He claims they did this out of “compassion and truly wanting to help her.” Eventually Kim thanked them for what they did, but some thought her conversation with Kevin was a little flirty. Could a romance be underway?

“Kevin flirts with everything. He flirts with a plant or my cat… there’s always this flirtation side to him,” Kane said. “Kim as well, like she’s super flirty. I think he’s more interested in her, but we’ll see what happens.” 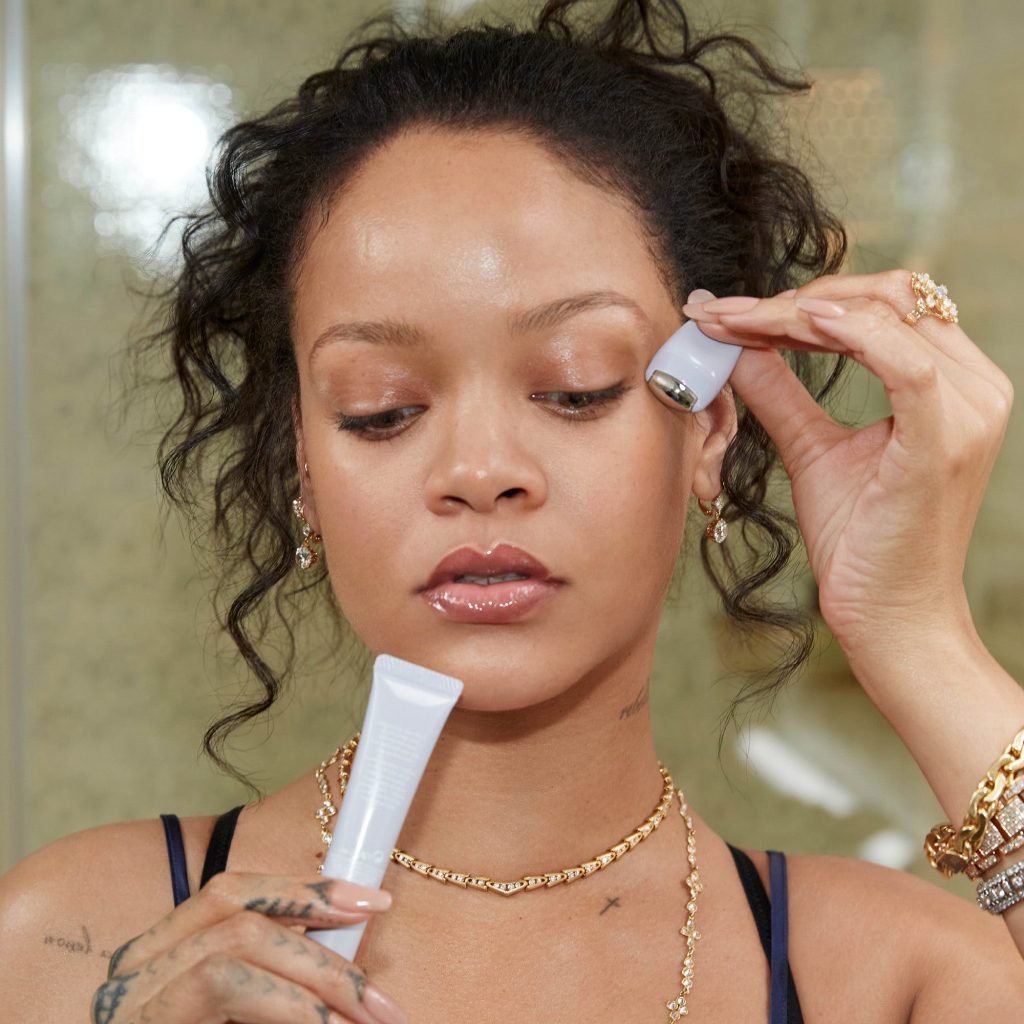 Besides dishing the tea on his cast, Kane has major things in store for the future. One of them includes working with none other than, Rihanna! Rihanna followed Kane on Instagram and was his absolute favorite follower, and now things have gone to the next level.

“So, I’m working with Fenty, I know I know it’s insane,” he gushed. Kane says her team told him that Rihanna and him have “such a deep relationship, this partnership would make sense.”

“She’s been super supportive throughout the few years, and very kind in terms of commenting and messaging,” he praised. “I have so much respect for her and she’s great in all that she does.”

Kane Lim won our hearts in season one! With season two in the future and other projects in store, Kane’s star power is only growing from h

Be sure to check out our previous EntScoop Chat with “Selling Sunset” star Amanza Smith.