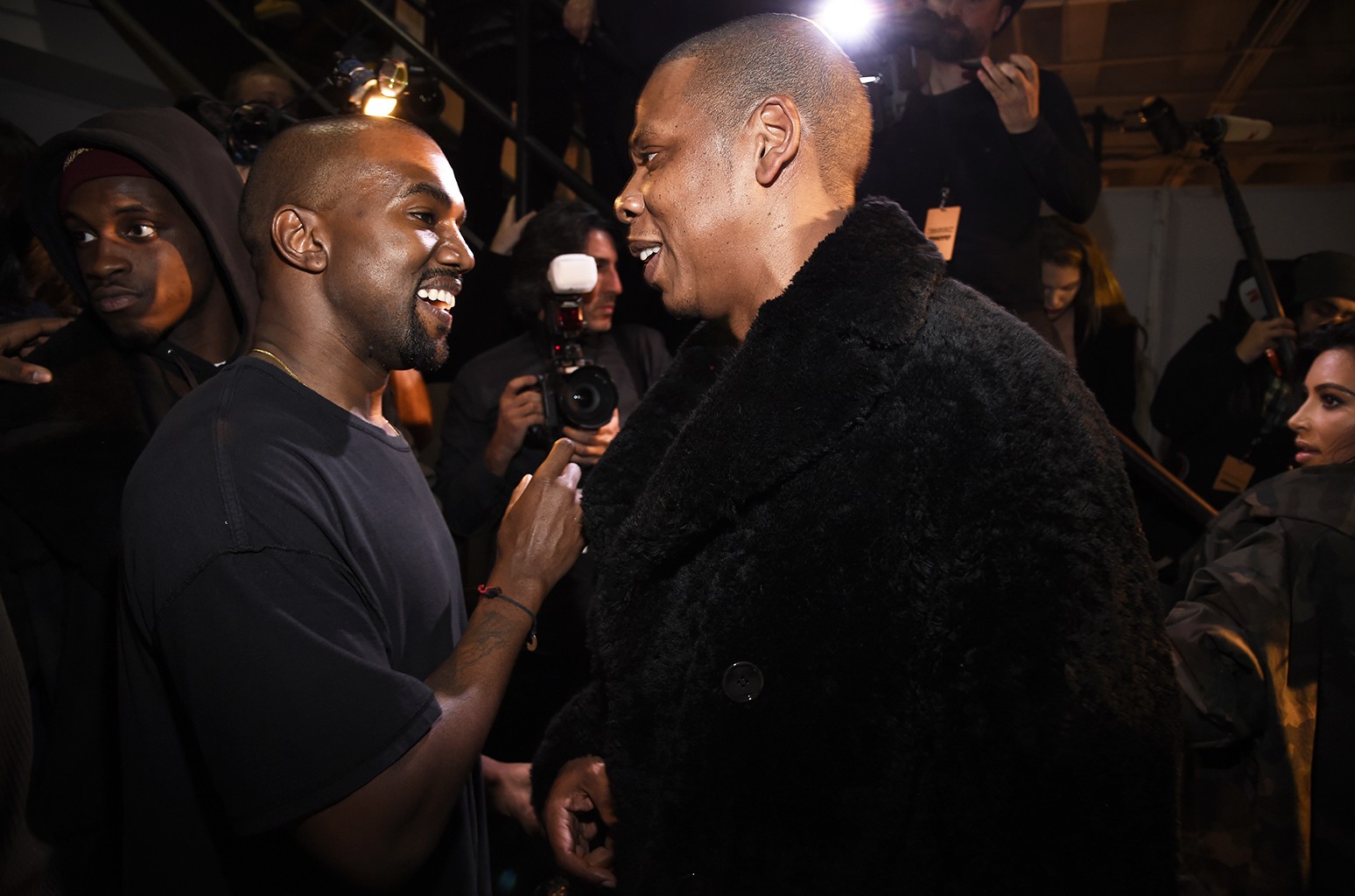 Posted at 19:42h in Celebrities, Music by Jenna Huegel 0 Comments

“Donda” is a tribute to the legacy of Kanye’s late mother who passed away in 2007 just days after undergoing multiple cosmetic surgeries.

It was only appropriate that he held his massive watching party in Atlanta. It is the city where both he himself and his mother were born. This was the city where Donda West earned her degrees which helped her to pursue her lifelong goal of helping the black youth in marginalized communities gain a good education.

MTV summed it up well when they said “Kanye’s return to Atlanta is an intentional homecoming to pay homage to his mother’s legacy in the city where his life started.”

Kanye seemingly blamed himself for her death. When asked in a 2015 Q Magazine interview, what he sacrificed for his success, he answered, “my mom.” Following up, West replied, “If I had never moved to L.A she’d be alive… I don’t want to go far into it because it will bring me to tears.”

This album seems to be about him trying to come to terms with Donda’s sudden and tragic death and follows in the Christian footsteps of his last album release, “Jesus Is King.” Another focal point to his latest work seems to be forgiveness.

In a since-deleted April 2018 tweet, West shared a photo of Jan Adams, the doctor who performed the surgeries on Mrs. West before she passed. Kanye wrote, “This is my album cover. This is plastic surgeon Jan Adams. The person who performed my moms final surgery. Do you have any title ideas? I want to forgive and stop hating.”

Following the theme of forgiveness, Jay-Z’s collaboration was a huge deal to many because the two rappers had been feuding for years!

Fans first started speculating that there was something going on between the two whenever Jay-Z and Beyonce were not in attendance to Kanye’s 2014 wedding with Kim Kardashian.

In 2016 Kanye went on a public rant about Jay-Z during a Seattle concert. Ye blasted Jay for not checking in on him and Kim following the Paris robbery. In a video by concert goers the “Power” rapper can be heard saying, “Don’t call me after the robbery and say, ‘How you feeling’?’ You wanna know how I’m feeling? Come by the house … Bring the kids by the house, like we’re brothers.”

He then continued to discuss a feud between the streaming services Apple and Tidal saying, “There will never be a ‘Watch the Throne 2‘,”  referring to his and Jay Z’s 2011 collaborative album. “That’s the reason I wasn’t on this song, I wasn’t on the song ’cause of Hov. ‘Cause of some TIDAL/Apple bulls**t. And that s**t be getting me tight every time I perform this motherf**ker.”

The feud continued, this time with Jay-Z taking aim. On his album “4:44” released in 2017, Jay rapped, “But you got hurt because you did cool by ‘Ye/ You gave him 20 million without blinkin’ / He gave you 20 minutes on stage, f*ck was he thinkin.”

That same year, Kanye West pulled out from the streaming service TIDAL. He was originally one of the co-owners when Jay-Z then took control. This move sent the two’s feud into the public eye, even sparking the creation of a documentary called “Public Enemies: Jay-Z vs. Kanye.”

Since then, there has been some slight improvements in their relationship that the public had been aware of, such as a video going viral of Jay and Ye talking at rapper Diddy’s birthday party. But, there wasn’t much else… at least until now! This collab on “Donda” is big news for the old friends. People are more excited than ever to hear the album once it is released.

The new album that features guest appearances by Jay-Z, Travis Scott, Lil Baby, Pusha, T, Playboi Carti, Roddy Ricch, and others! It was set to release July 23rd, but has been delayed.

What do you think about the surprise collab between Kanye and Jay-Z? Drop a comment below and let us know your thoughts!

Be sure to check out our latest article on Mindy Kaling Gives Update On ‘Legally Blonde 3’ Script!