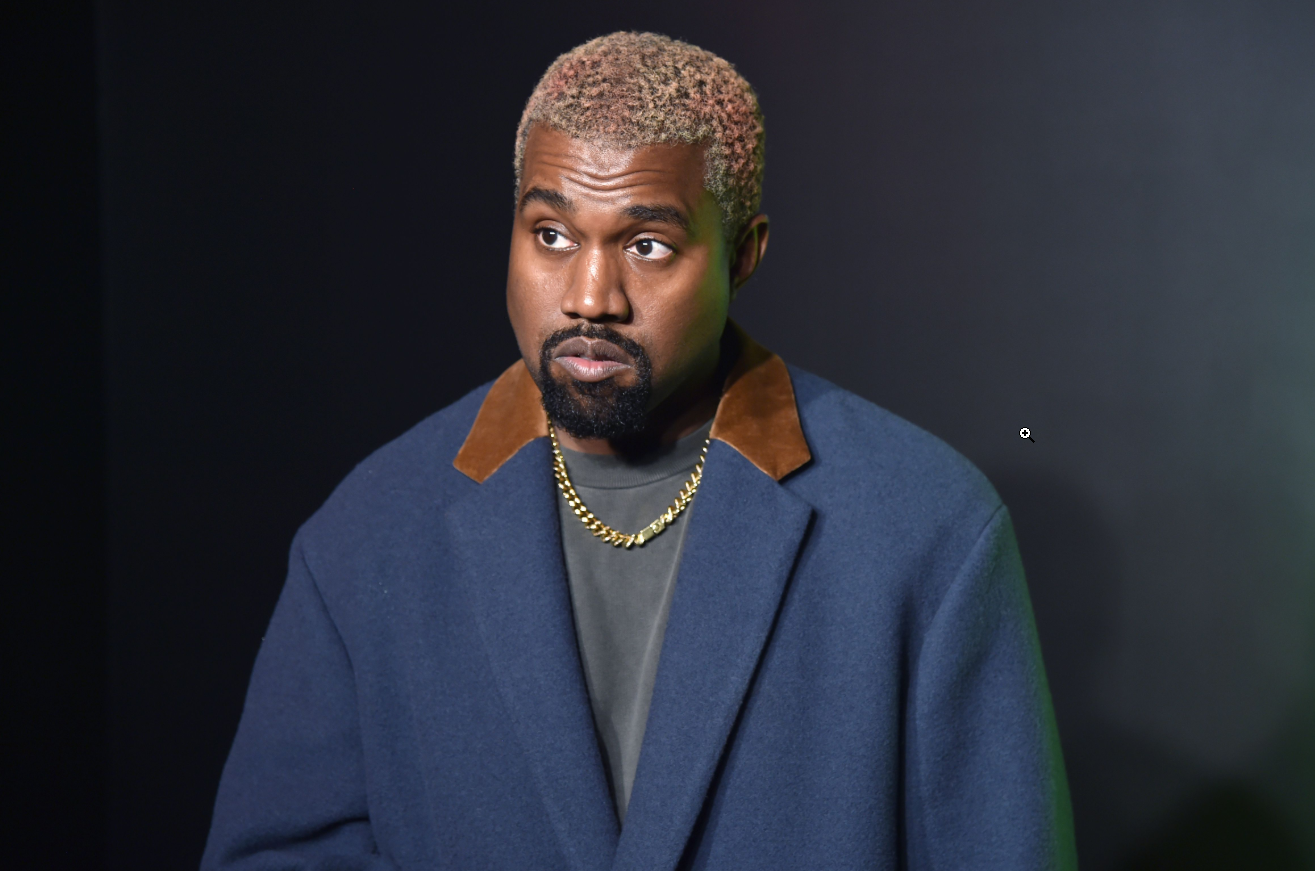 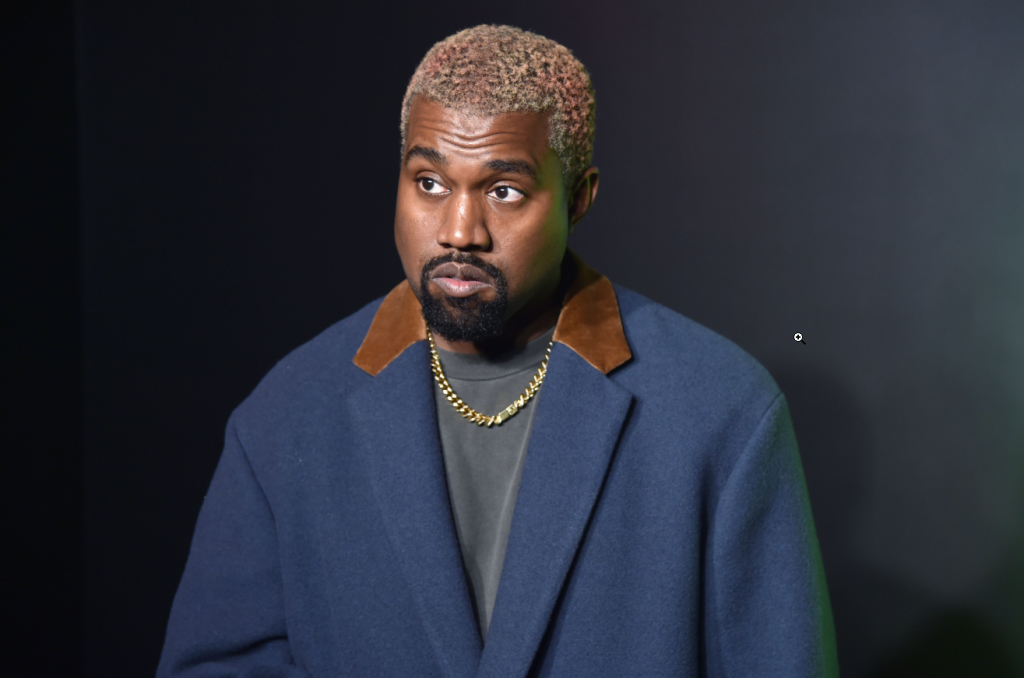 Kanye West just dropped his new single and music video! It’s been a pretty big, celebratory worthy week for West–his wife, Kim Kardashian West hit billionaire status, he transformed his family home bathroom into an “enchanted forest” as a surprise gift for Kim K, and last but not least, he released new music AND dropped a music video! Phew!

Kanye West has just dropped “Wash us in the Blood” featuring Travis Scott and mixing by Dr. Dre. Kanye’s first song since his 2019 “Jesus is King” release, is part of the track-list in his upcoming album “God’s Country.” Kanye West dropped the new single and a music video to accompany it. 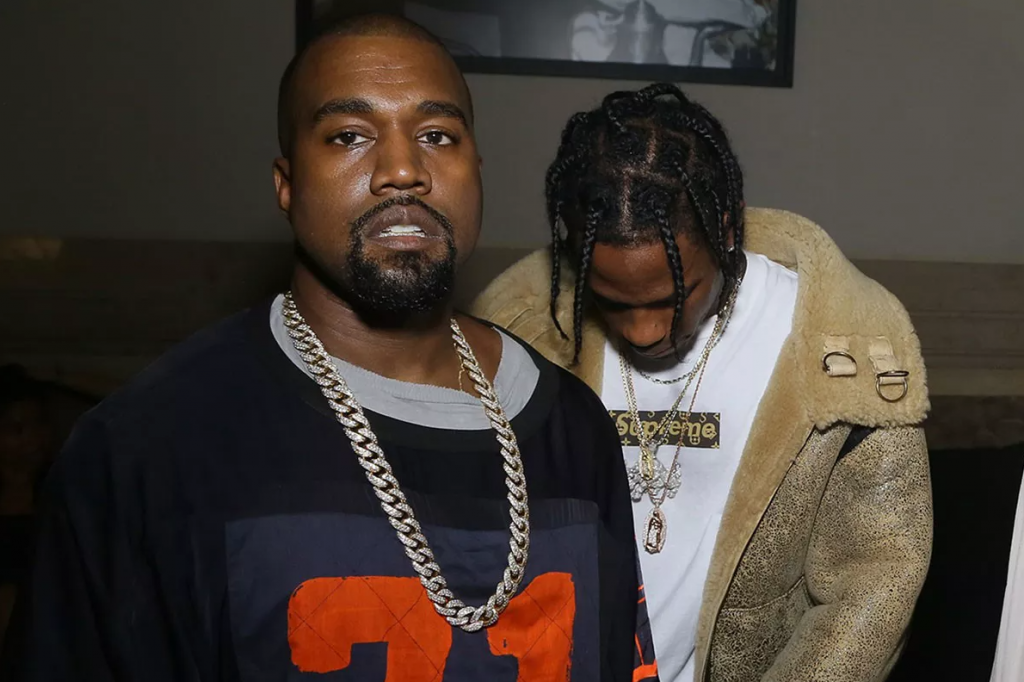 The track and the music video highlight much of the major issues going on in the world today: police brutality, Black Lives Matter protests, and the impact of COVID-19. In the opening image of the video, we see a police officer shouting at Black Lives Matter protestors. It also tributes Breonna Taylor, the 26-year-old Black emergency medical technician who was shot by police officers while she was sleeping in bed.

The music video can be found on YouTube and the audio track is available on all platforms such as Apple Music and Spotify.