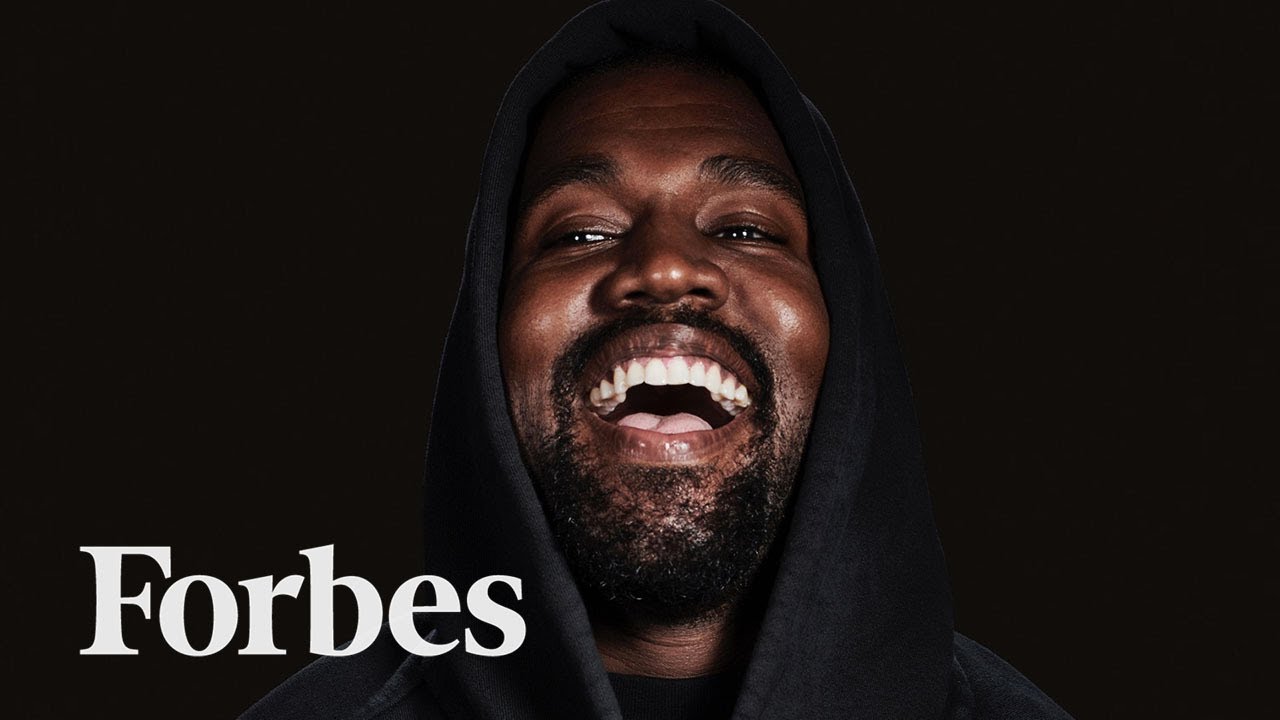 Posted at 19:00h in Celebrities, Music by Becky Root 0 Comments

Kanye West highly prizes labels, so much so that he sent a text to Forbes magazine to correct their label for him. West is now a billionaire and the money magazine estimated his net worth incorrectly, leaving him off their annual billionaire list.The 42 year old musician was excluded from the billionaires list, after Kanye failed to submit back up on his financial status. Finally, on Friday Forbes gave the title of “billionaire” to West after he shared financial records showing West to have a current net worth of $1.3 billion.

Last year West floated the idea of legally changing his name to “Christian Genius Billionaire Kanye West.” On a panel where he made a surprise appearance, he told Fast Company senior writer Mark Wilson, “When people say it’s crass to call yourself a billionaire, I might legally change my name to Christian Genius Billionaire Kanye West for a year until y’all understand exactly what it is.” 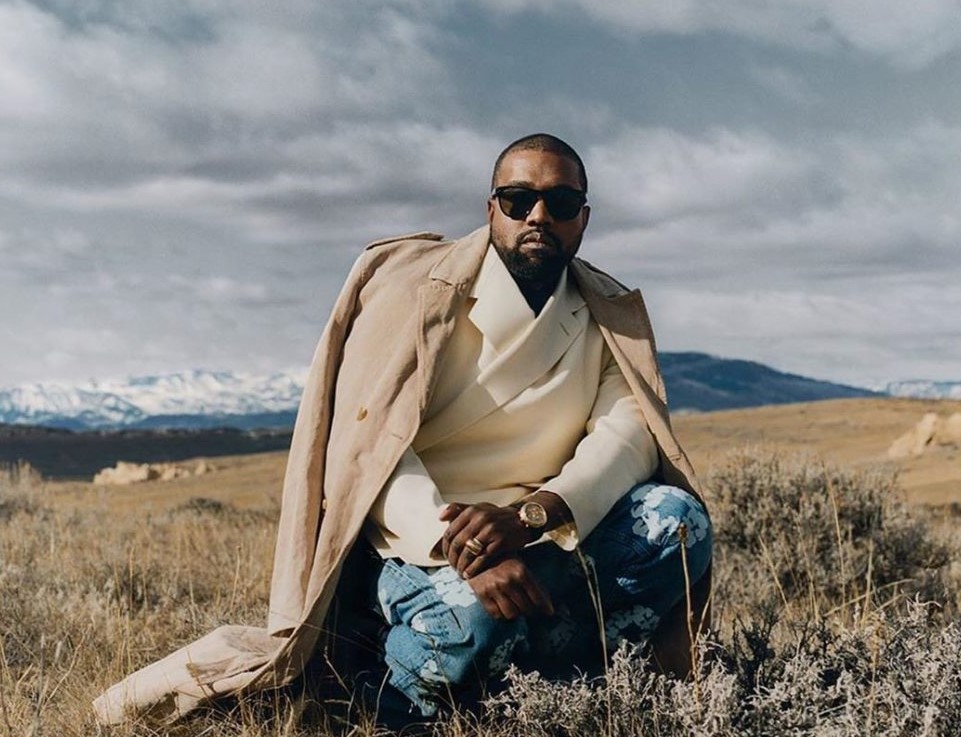 Forbes took into account the Yeezy sneaker collaboration with Adidas, which brought in $140 million in royalties and his G.O.O.D. record label which is worth $90 million. Forbes factors in debt and “asset illiquidity,” which is probably what brought the valuation down from the amount West proclaims to be worth. He texted the magazine, “It’s $3.3 billion since no one at Forbes knows how to count.” West may be overlooking the difference between an asset that you can be spent and assets that have to stay in place to continue to be of value. West can at least rest easy, his net worth was valued higher than his sister-in-law, Kylie Jenner, crowned by Forbes to be the youngest self-made billionaire.