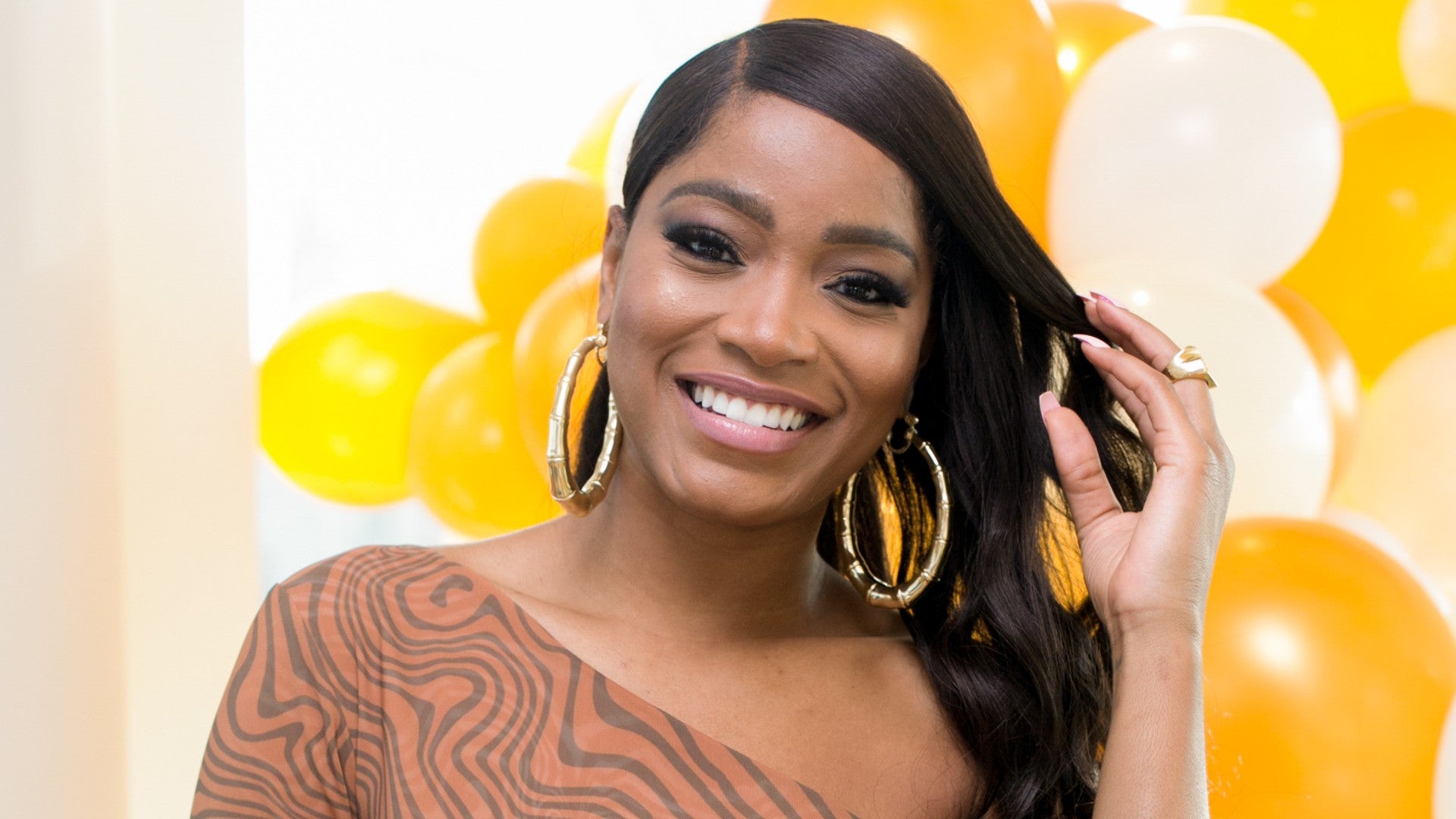 Posted at 07:00h in Celebrities, Film by Kathryn Starnes 1 Comment 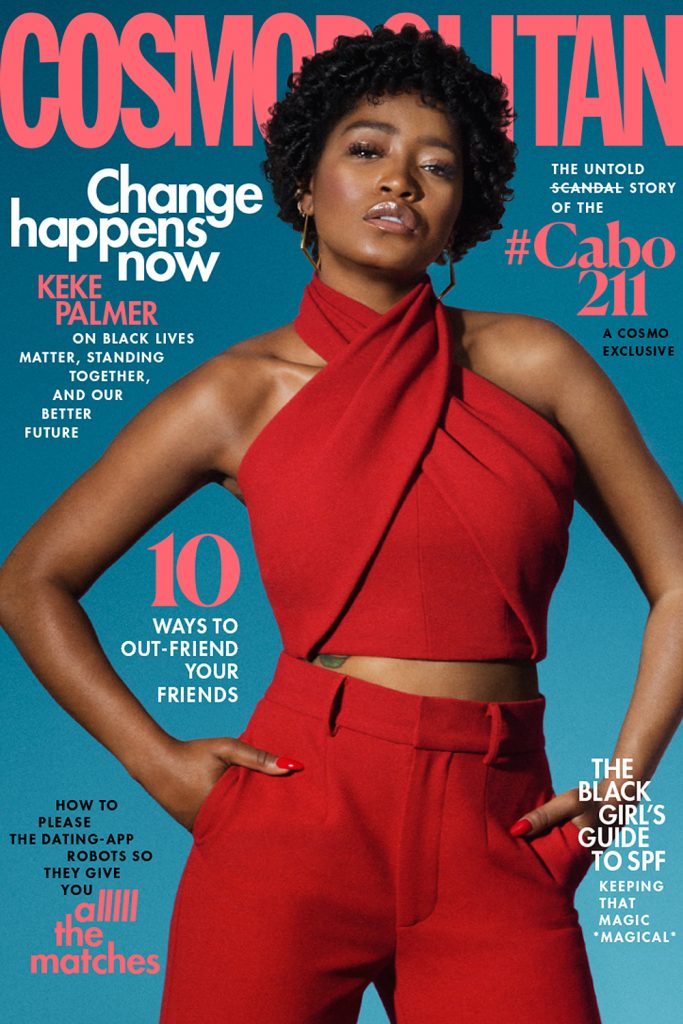 In a Cosmo exclusive interview, Keke Palmer went through a breakdown of breakdown of some of her iconic TV and movie roles. She dropped some very interesting details, including who her first kiss was.

Do y’all remember Jump In?

Jump In is a 2007 Disney Channel original movie starring Keke and Corbin Bleu. Almost at the exact midpoint of the movie, the two actors kiss. According to Keke, that was her first kiss ever!

Keke Palmer was only twelve when she filmed that scene. According to her, “When you start acting as a kid, you don’t really realize that your emotions and your action is still happening. Whether you’re acting or you’re yourself, you’re still going through the motions of it.” The director had told her to separate herself from the character to help alleviate those first time jitters. 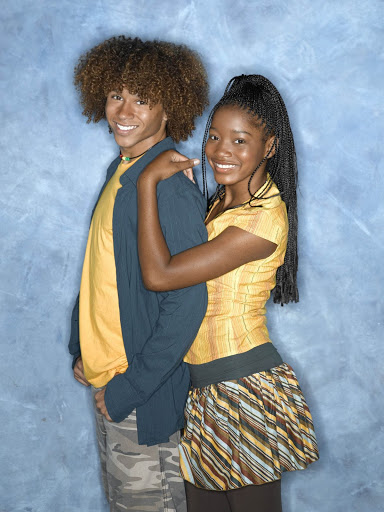 So, even though it wasn’t a “real kiss”, it was definitely her first kiss.

If you want to travel down memory lane and rewatch the double-dutch movie, it is up on Disney+.

Also, in the interview, she watched scenes from Akeelah and the Bee, True Jackson VP, Hustlers, Scream Queens and more!

In the infamous True Jackson VP scene where True tells Jimmy (Robbie Amell) she likes him, Keke said that they had to do over 20 takes just to get the right angles. “Go and get yo’ man,” she exclaimed as she rewatched the scene. She called it sweet and cheered as the two characters kissed. Keke felt a lot better about this kiss since she knew Amell for a few years. She said that kissing Robbie was a good experience and one of the best. 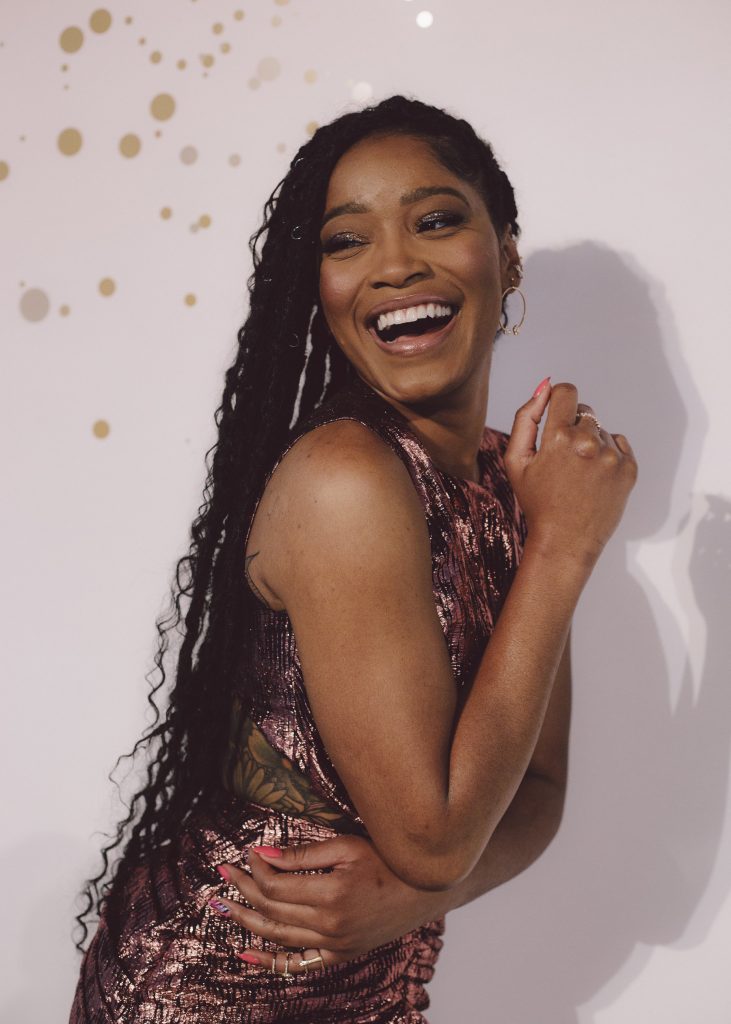 While she mentioned that some kisses are bad, Keke would not divulge who was on the other end of these experiences.

When it came to Hustlers, Keke mentioned that she loved the experience of working with her costars. She felt that it was so fun to work with legends like J.Lo, Constance Wu, Lizzo, Cardi B, and Lili Reinhart in such a comedic and fun movie.

Lastly, Keke admitted that she never practiced screaming for Scream Queens. She would utilize singing techniques to get the sound out but does not feel like her expressions were the best.