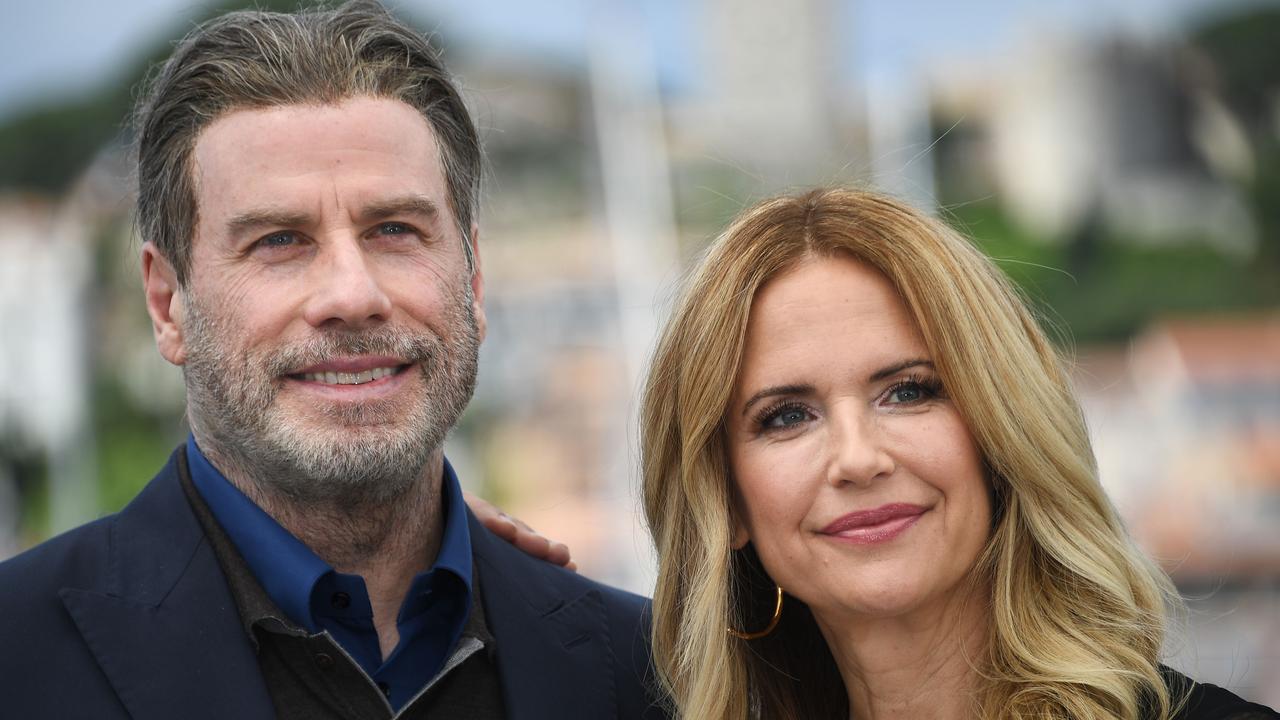 Posted at 20:13h in Celebrities, Film by Emily Muñoz 1 Comment 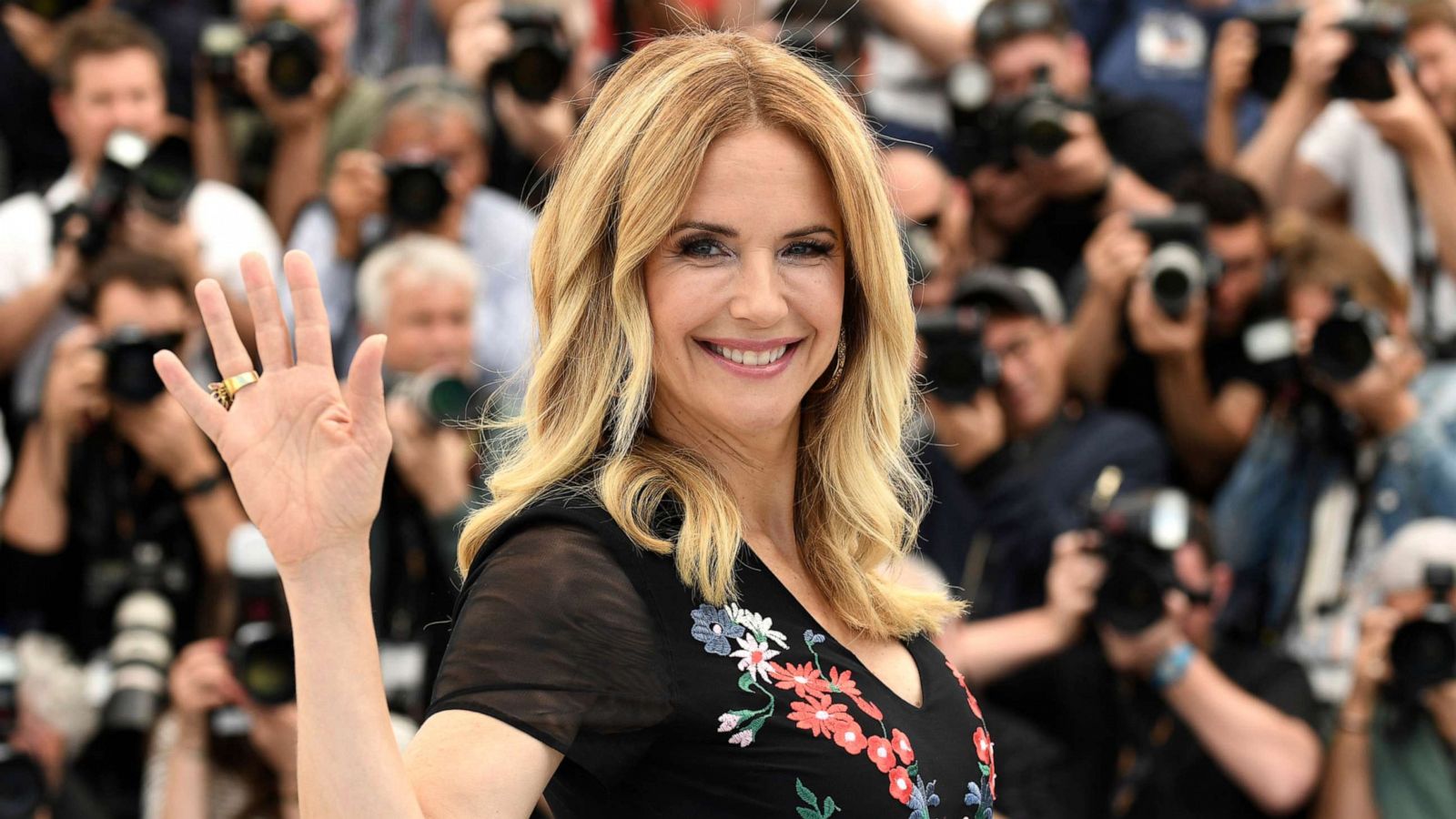 This week we lost the beloved actress Kelly Preston. She was most known for her role in Jerry Maguire as Avery Bishop. Some of her other notable roles included Marnie Mason on Twins, Marilyn McCauley on Mischief and more recently as Victoria Gotti on the film Gotti. I personally will always remember her as Joan Walden from one of my favorite childhood movies the live action The Cat In The Hat.

Her husband, John Travolta, had confirmed that she had passed from breast cancer after fighting it for about two years. Kelly and John actually met in 1988 on the set of The Experts and were married by 1991. Our condolences to him and his family for their loss.

2020 has really not been pulling its punches. Earlier this week, we even lost the Glee actress Naya Rivera. It feels as though this year keeps getting worse and worse. Our thoughts and prayers really do go out to the family and friends of Kelly Preston. If this year has taught us anything it is to hold those that we love closely.