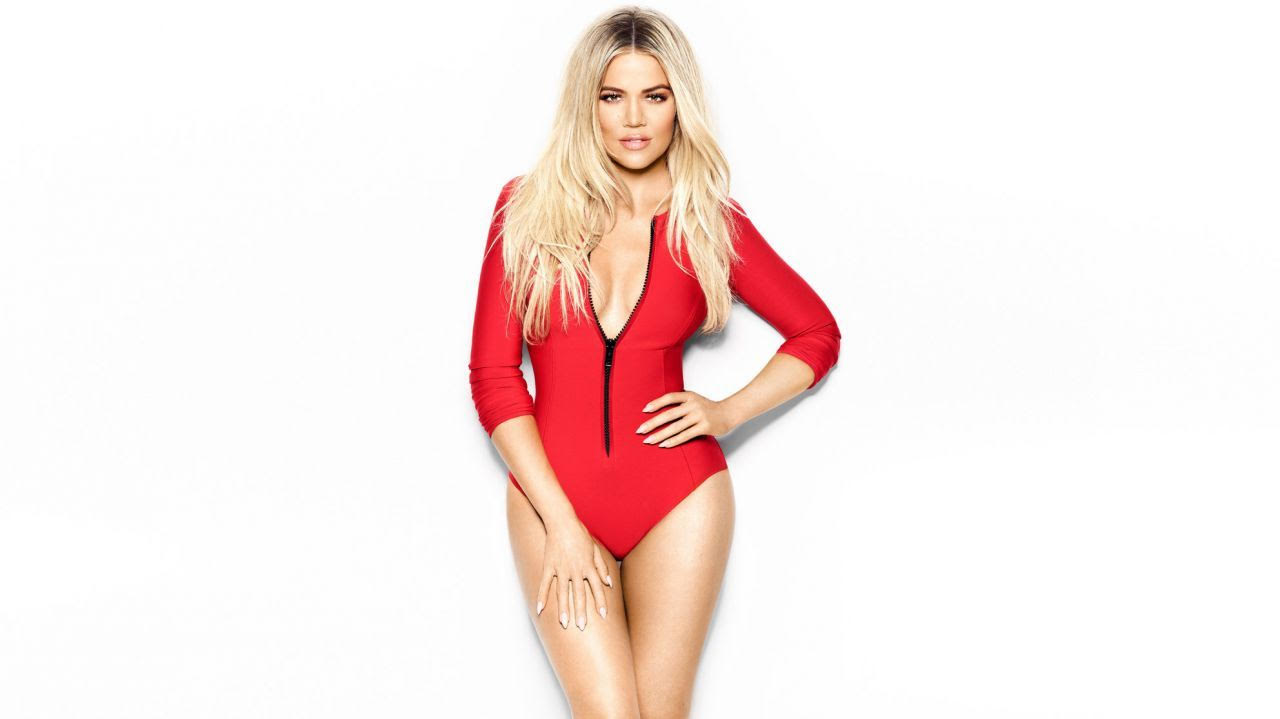 Posted at 09:55h in Celebrities, TV by Vanessa Campbell 4 Comments

Khloe Kardashian and bff Malika Haqq joined Simon Huck and his co-host Melissa Gray, on Monday’s episode of the podcast, Emergency Contact. On it, Khloe discussed the end of KUWTK. Momager, Kris Jenner, and her family announced the ending of the show on social media. Kim was the first in the family to take to Instagram to share the statement:

“It is with heavy hearts that we say goodbye to Keeping Up with the Kardashians.

We are beyond grateful to all of you who’ve watched us for all of these years—through the good times, the bad times, the happiness, the tears, and the many relationships and children.

Khloe joked about how she met Simon Huck “five faces ago,” when she was Nicole Richie’s assistant, and he was Jonathan Cheban’s assistant. 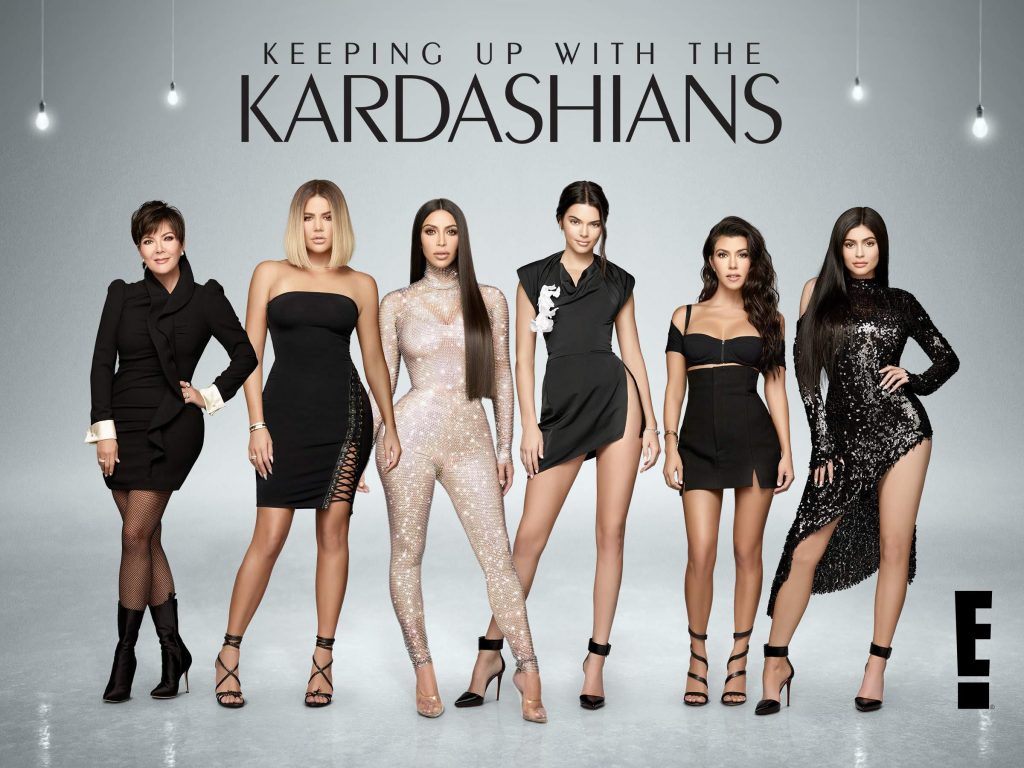 Mourning Keeping Up With The Kardashian’s

KUWTK started 14 years ago, and is on its 19th season (currently airing on E!). The 20th and final season will air in 2021. The show has followed the family through weddings, breakups, pregnancy’s, and many, many fights. Unlike other reality shows, KUWTK felt like a real insight to the family’s life. For some of us, it’s like we are losing a close friend. The ending is a shock to many fans, but the family has shared so much of their lives, they must be ready for some privacy. 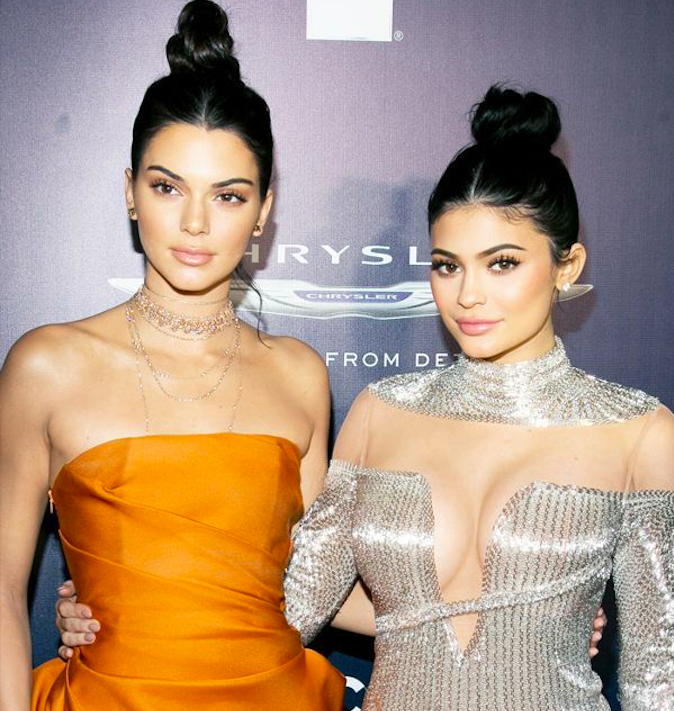 Why Is The Show Ending?

As we have seen in previous seasons, a lot of the family has been spending less time on the show. Kendall Jenner was always busy with her successful modeling career. Rob Kardashian has not been on the show frequently since he stepped away from the spotlight in 2017. Kylie has not liked to share as much about her life as her sisters Kim and Khloe. For example, she legit kept her pregnancy secret until Stormi was born. (Interesting that she would have ventured into her own reality show, Life of Kylie, but I digress…)

Kourtney seemed to be the least interested to be on KUWTK, often talking about how filming interfered with her being a mom. Kim and Khloe were the ones who filmed the most to make up for hours lost.

It was becoming more difficult for the entire family to film together because they all have their own things going on. Without their successful reality show, the Kardashians and Jenners would probably not have been able to launch their many projects. Since the show has started, Kylie Cosmetics, KKW Beauty, Skims, Revenge Body with Khloe Kardashian, Poosh, Arthur George, and Kendall’s modeling career have all become extremely popular. Not to mention, Kris’ very busy life as the manager of all of her children and TikTok star, Addison Rae. 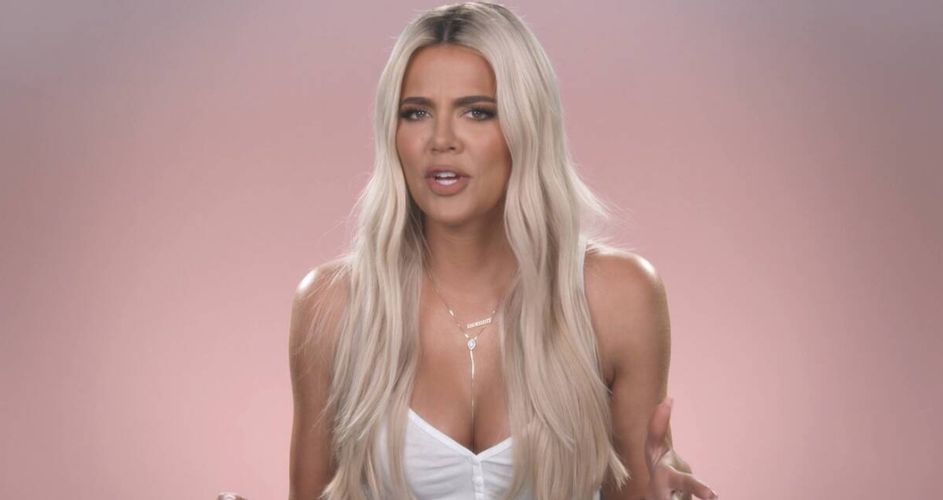 Khloe Kardashian Opens Up About The End Of KUWTK

On the podcast Khloe said, “I think a lot of us needed just some time off to reset and have some time off is important with all of us,” she added “For me, I think it’s hard because I don’t like change. I like the consistency. I like the same thing, but that doesn’t mean I don’t need a break.” Khloe later said that she loves the show, and this has been difficult for her, but they “literally get like two weeks off a year.”

Khloe then explained “We are all in a different place in our lives, we need a little nap.” They have kids, websites, businesses to spend time on.

Finally, Khloe said “You’re on this journey with us and just for any chapter to end, that doesn’t mean everything is ending for good. That just means there’s room for another chapter to open.” I cannot wait to see what new chapters are in store for the Kardashians and Jenners. 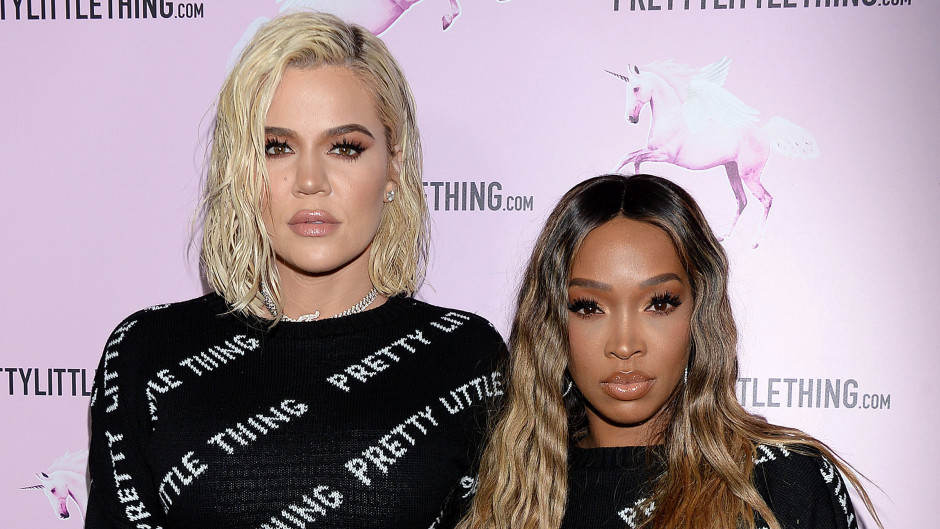 So What Is Next For the First Family of Reality TV?

I believe in the reality of KUWTK more than any other reality show that I have ever seen. Yes, I know that the producers stage conversations and scenarios, but they are always themselves. They have given so much of themselves for 14 years. I would be tired too.

As Malika said “You do have to close sometimes really amazing chapters to see other great things flooded, and I’m excited for that for Khloe because she doesn’t know what her true potential is.”

Rest easy knowing that the first family of reality television will never be too far away. What do you think is next for the family? Let us know in the comments below!