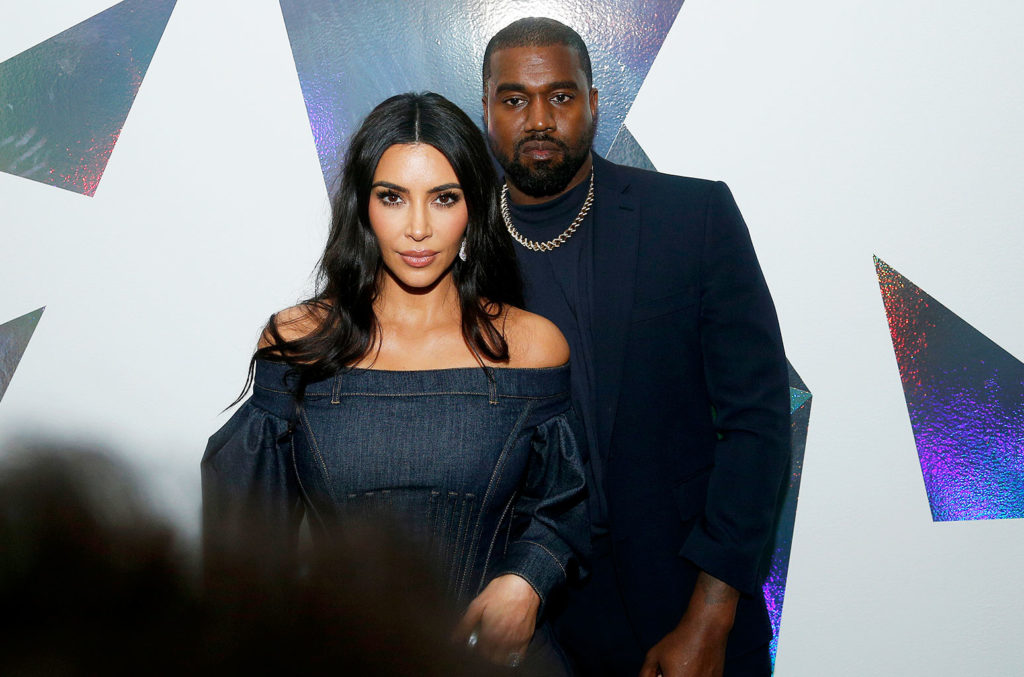 Posted at 20:40h in Celebrities by Trae Morgan-White 0 Comments

Kim Kardashian and Kanye West officially call it quits, according to TMZ. After nearly seven years of marriage, the reality TV star filed for divorce from the rapper on Friday. 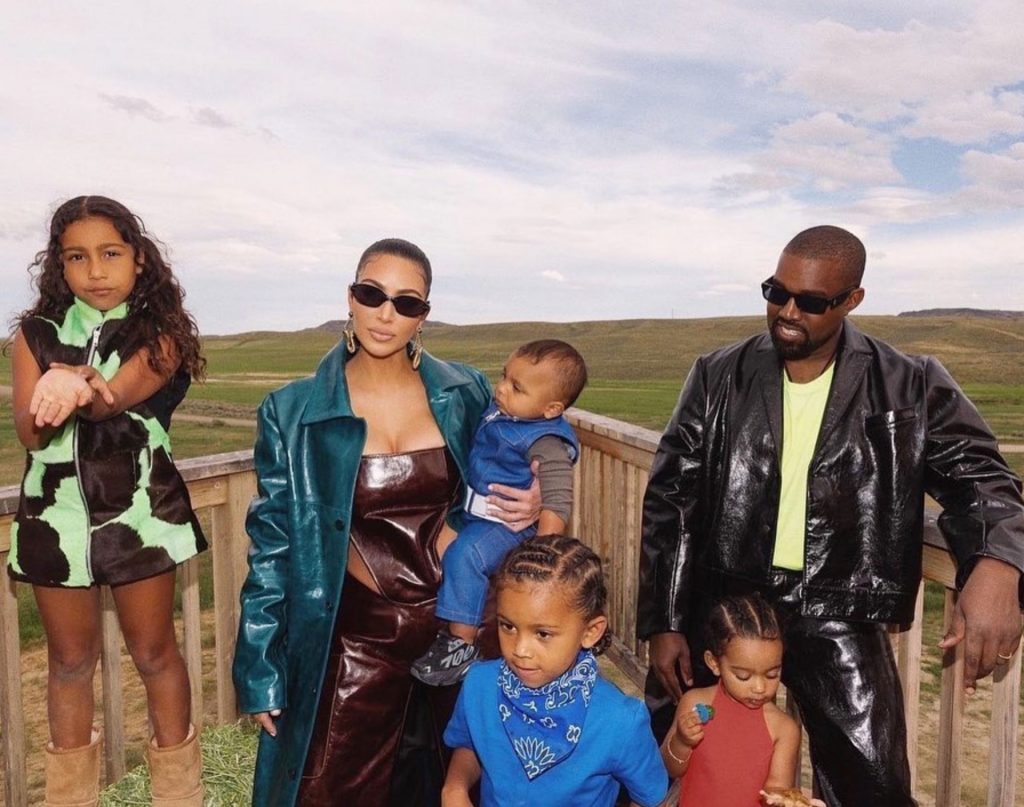 According to TMZ, the 40-year-old mogul is seeking joint legal and physical custody of the couple’s four children: North, Saint, Chicago, and Psalm.

The “Life of Pablo” artist reportedly agreed to this arrangement and commitment to co-parenting with Kardashian.

“[Kim] wants to make sure she’s making the right decision for the kids,” a source said to E! News.

According to reports, the “Keeping Up With the Kardashians” star delayed submitting divorce documents for the sake of the ex-couple’s children. However, the separation is described as “amicable as a divorce can be,” according to Rap-Up.

The former couple have a prenup and are reportedly working on a property settlement agreement. 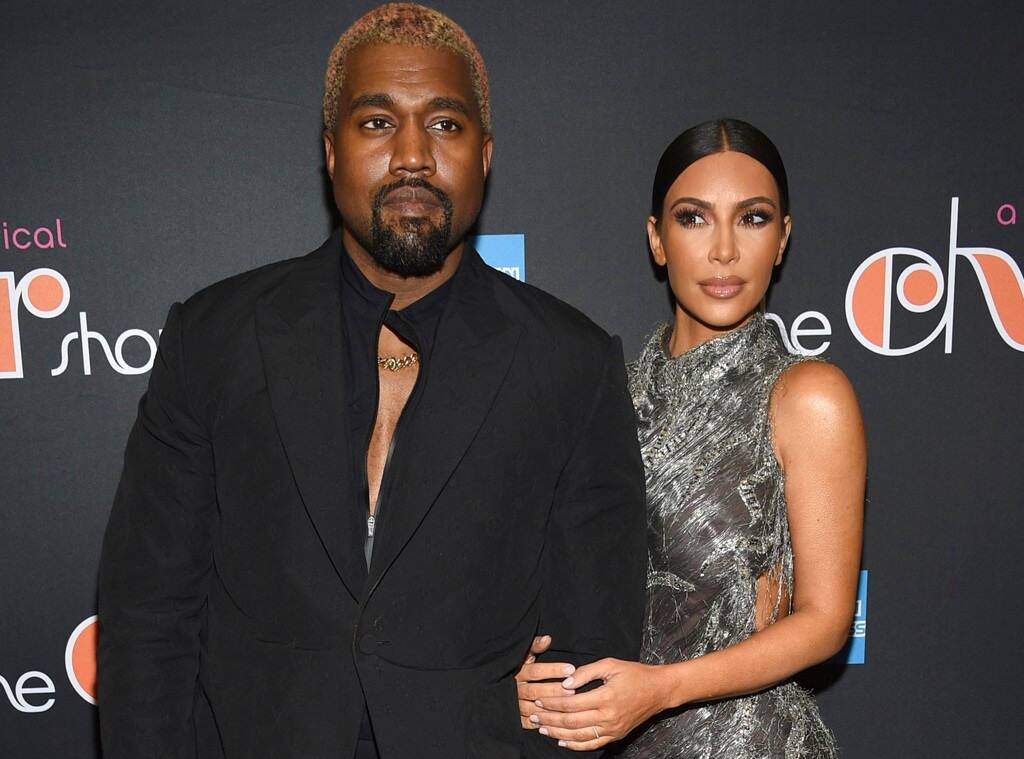 What Caused The Split

Kardashian’s filing for divorce comes months after West launched his 2020 presidential campaign in July. During a rally in South Carolina, the 43-year old artist revealed discussions he shared with Kardashian about aborting their first child.

The former couple later shared an emotional reunion in Wyoming after West’s tirades and their separation from each other. The couple lived separately as West lived in Wyoming, while Kardashian lived in Calabasas.

According to TMZ, Kardashian was ready to “call it quits after Kanye’s outbursts, if not for Kanye going through a serious bipolar episode.” The TV personality believed it would be “cruel” to end the marriage at that time.

The news regarding the divorce comes shyly after rumors of an alleged affair between West and Jeffree Star, who debunked the rumors in January. 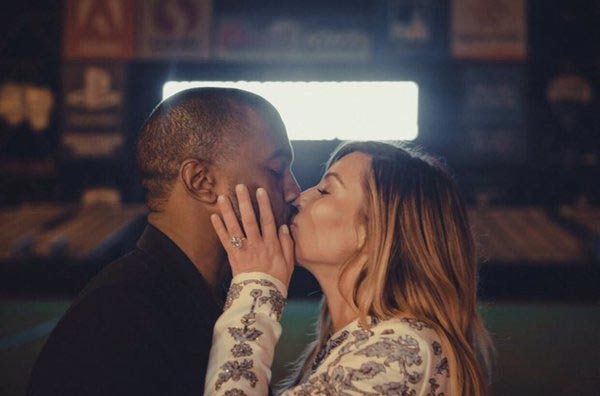 Kardashian and West’s history begins from the early 2000s, until their relationship gained public attention in 2012. The couple married in Florence, Italy two years after.

While this is West’s first divorce, this is Kardashian’s third. In 2004, she divorced music producer Damon Thomas and divorced former basketball player Kris Humphries after 3 months together.

The divorce announcement also comes a month before the final season of “Keeping Up With the Kardashians,” which is set to air on March 18th.

Were you expecting the famous couple’s divorce? Drop a comment below and let us know!

Be sure to check out our latest article about Fashion Week 2021!