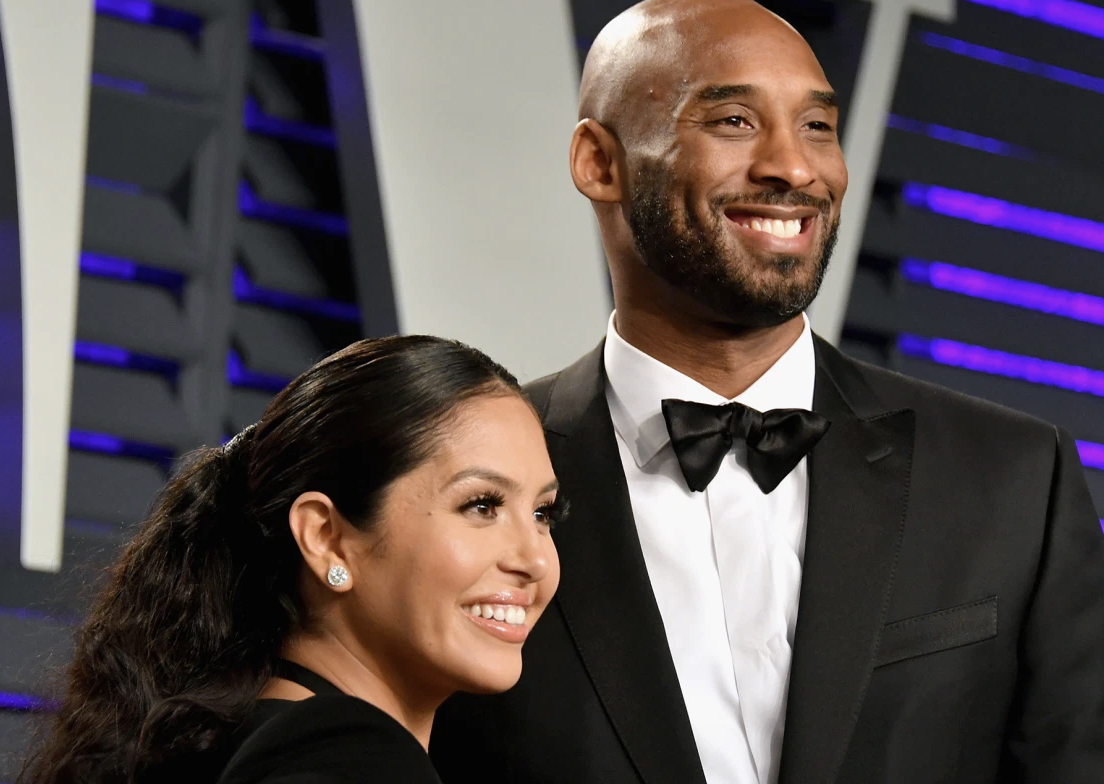 Kobe Bryant was much more than a basketball player. To his pupils he was a friend, a coach, a mentor, and a leader. To the fans he was “The Black Mamba”, an unstoppable force, an international symbol of greatness, and a hero to so many aspiring NBA Stars in the making. Of all these things, most importantly, he was a husband, a father, and a philanthropist, who was just getting started with the legacy he wanted to leave behind. To any fans of Kobe, it was clear that basketball was only the first act in his life that abruptly came to an end last Sunday in a helicopter crash.

A Hall of Fame NBA career that came to a storybook ending with a 60 point performance includes countless accolades: “Three consecutive NBA championships from 2000 to 2002. After O’Neal was traded to the Miami Heat following the 2003–04 season, Bryant became the cornerstone of the Lakers franchise. He led the NBA in scoring during the 2005–06 and 2006–07 seasons. In 2006, Bryant scored a career-high 81 points against the Toronto Raptors, the second-highest number of points scored in a game in NBA history, behind only Wilt Chamberlain’s 100 point performance. Bryant was awarded the regular season’s Most Valuable Player Award (MVP) in the 2007–08 season and led his team to the 2008 NBA Finals as the first seed in the Western Conference. In the 2008 Summer Olympics, he won a gold medal as a member of the U.S. men’s basketball team, occasionally referred to as `The Redeem Team.’ He led the Lakers to two more championships in 2009 and 2010, winning the Finals MVP award on both occasions [not to mention 15 All-Star Game appearances.]Bryant currently ranks fourth both on the league’s all-time post-season scoring and all-time regular season scoring lists.” While these records and awards make him a legend on the court, it is the person and not the player that makes Kobe a legend off the court.

Kobe Bryant the philanthropist also deserves a Hall of Fame induction. He not only created, but supported foundations and charities,  includingAfter-School All-Stars, Aid Still Required, Cathy’s Kids Foundation, Kobe and Vanessa Bryant Family Foundation, Make-A-Wish Foundation, Stand Up To Cancer, and the Vijay Amritraj Foundation. Buzzfeednews highlighted some of his work giving back to the community through amazing photos gathered from just a few of those events titled, “23 Pictures Of The Incredible Work Kobe Bryant Did Off The Court.” The Mamba Academy, where he was headed with his 13 year-old daughter Gianna, coaches, and young athletes, who all tragically perished in the crash, was opened two years ago and was dear to the legend’s heart. The school’s official site explains its approach to overall athletic training, which includes three types of concentration: body, performance, and cognitive training. When combined, these elements provide superior conditioning for athletes both young and old. The Mamba Sports Academy also focuses on three different ventures: sports training academies, a venture lab, and a charitable foundation called the Mamba Sports Foundation. If that wasn’t enough, he also won an Academy Award in 2018 for Best Short Film (Animated), for Dear Basketball, an animation based on a letter Kobe Bryant wrote to The Players’ Tribune on November 29, 2015 announcing his retirement from basketball.

In the end, Kobe the Laker, Kobe the Philanthropist, and Kobe the Writer should be mostly remembered for being Kobe the Man. The husband and father to his family  that survived him and to the rest of his friends and family, who are still grieving. R.I.P. Kobe and Gigi Bryant, as well as the others lost in the helicopter. Life is strange and not promised to anyone, and when it strikes on mega stars that transcend their line of work, it serves as a reminder to us all to enjoy every moment we have.