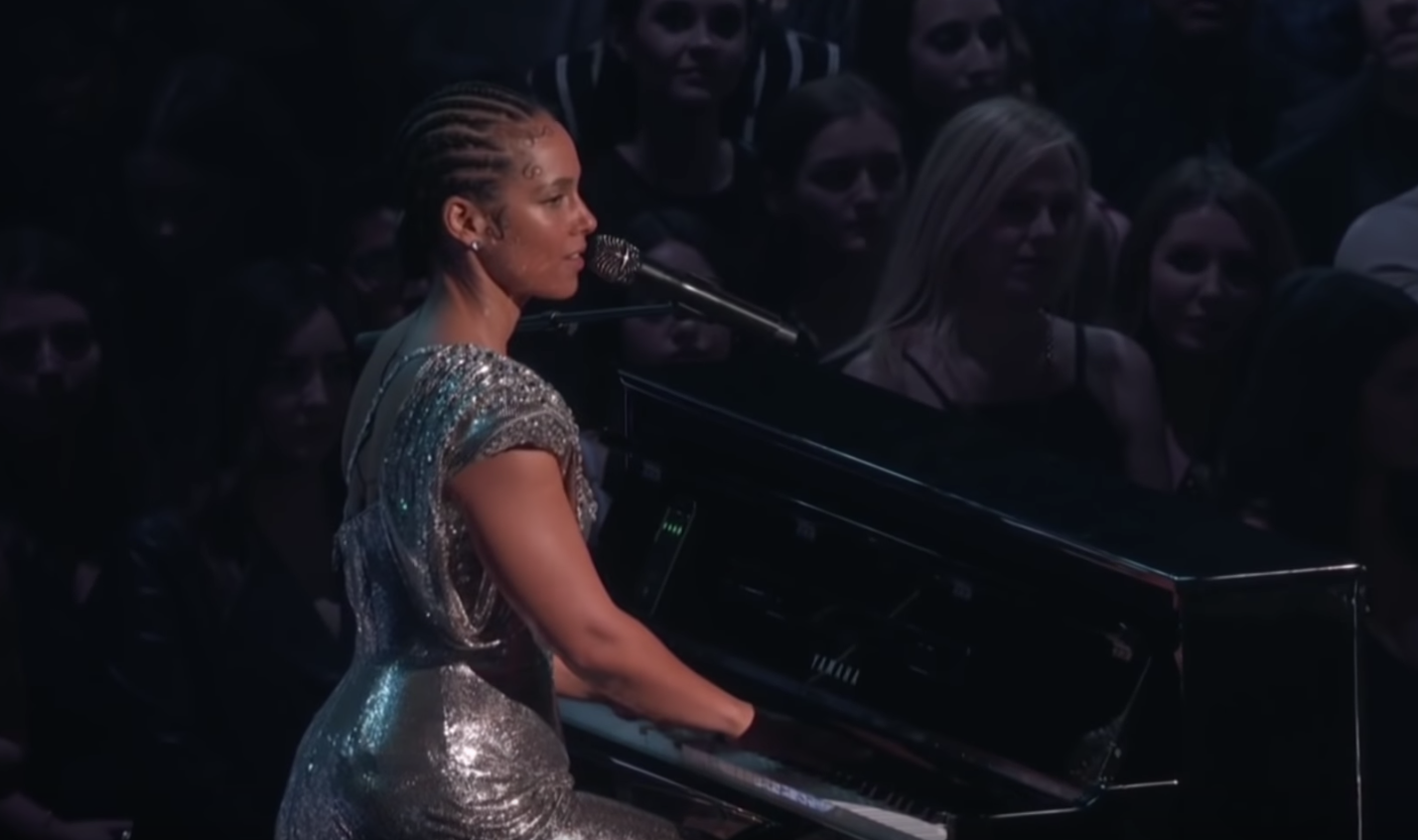 After the passing of Kobe Bryant earlier today, the attitudes of GRAMMY nominees, presenters and attendees changed drastically. The GRAMMYs are a night to honor and celebrate music, but how do you start off the night when such a tragedy has just happened? 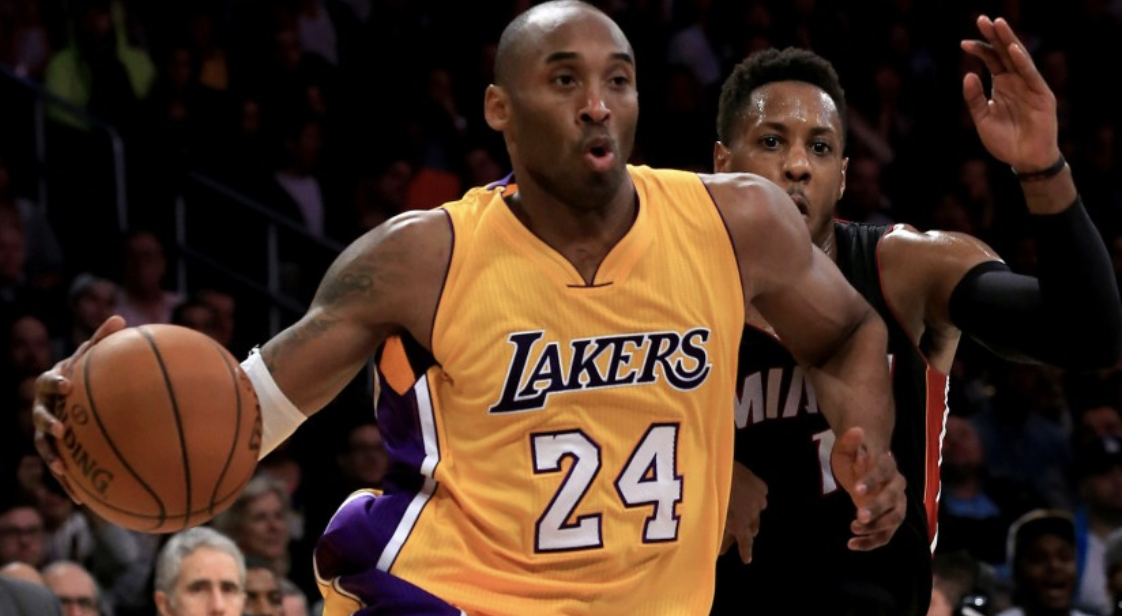 This year’s GRAMMY host, Alicia Keys, had one of the hardest jobs of the night. While the night started with Lizzo giving a shout out to Kobe before her performance of Cuz I Love You, Alicia Keys gave the first speech. Keys started her speech gently, with a heavy heart for the Bryant family. It was beautifully stated and gave tribute to Kobe’s legacy. To heal the heartbreak felt after the accident, Keys wanted to use the GRAMMYs and music as a powerful way to bring people together.

Most notably, we find Keys behind a piano, a place where she feels most comfortable. She spent a few minutes reflecting on the talent from artists like Lizzo, Billie Eilish, and many more. She says “music is that one language we all speak, it don’t matter where we’re from. We all understand it.” Afterwards, Keys transitions into a remix she wrote from Lewis Capaldi’s song “Someone You Loved,” to honor GRAMMY nominees and various artists from the past year.

She sang, “It’s the GRAMMYs, gonna have a ball, and here’s Alicia Keys to get you through it all. If you like country or you prefer young thug, Imma get you kinda used to hearing music you love.” The song gave shout outs to artists like Cardi B, the Jonas Brothers, Lil Nas X and Ariana Grande. Keys added “Music changes the world just like Beethoven said” and ended the remix with “Imma get you used to knowing music is love.”

The heartfelt song brought smiles to the Staples Center, exactly what the crowd needed to start the show. Keys was not the only artist of the night to give tribute to Kobe. A fair share of presenters and GRAMMY winners mentioned Black Mamba’s passings in their speeches. Lil Nas X performed  “Old Town Road” wearing a Kobe jersey.

An emotional performance from Camila Cabello brought tears to her father as she sang “First Man.” The song reflected on her growing up with her father being “the first man that really loved me.” With Kobe Bryant’s 13 year-old daughter Gianna also perishing in the helicopter crash, the father-daughter relationship depicted in the song really hit home for GRAMMY attendees and watchers. The simple performance was touching, and Camila Cabello sang the song effortlessly. Another beautiful tribute to the Bryant family.

Music bringing people together seemed to be a running theme at the GRAMMYs. The performances and speeches brought smiles and happiness to everyone. While artists went into the GRAMMYs with doubts and heavy hearts, good music seemed to be just what people needed to cope with this hard time.