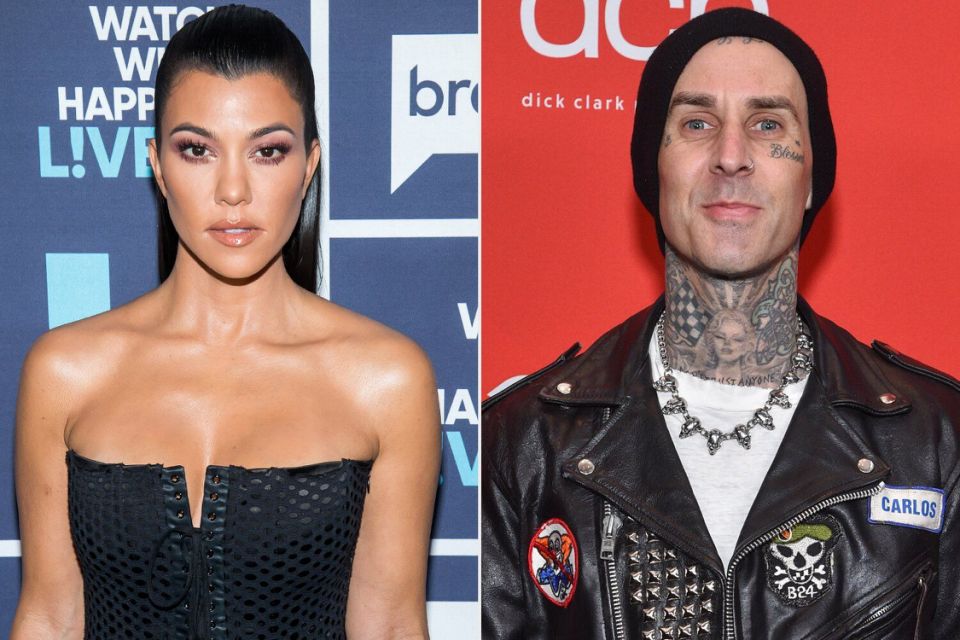 Posted at 13:34h in Celebrities, Featured by Danica Creahan 0 Comments

Kourtney Kardashian may have found herself a new beau! The princess of reality TV and the drummer of Blink 182, Travis Barker, have reportedly sparked up a romance! 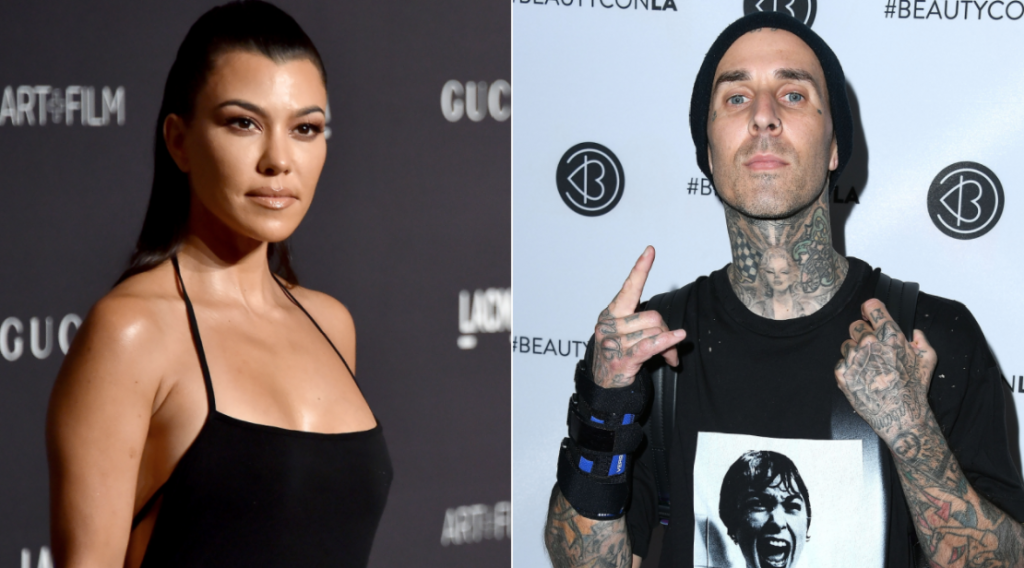 “Kourtney and Travis have had a platonic relationship for years and they’ve been friends and family friends for a very long time,” A source told ET. “But recently something sparked and their relationship has turned romantic.”

The source added that things were easy between the couple as they live on the same block, “They know each other so well and just click and get one another.”

Barker has been speaking about appearing with the Kardashians publicly for quite some time now. The musician has known the Kardashian-Jenner family for years and previously made appearances on “KUWTK” as well as Khloé Kardashian’s short-lived variety show, “Kocktails With Khloé.” The drummer notably swooned over his new girlfriend’s sister back in 2015.

“How could you not stare at Kim?” he told Us Weekly of his attraction to the future star back when she was Paris Hilton’s assistant. “Mind you, I enjoyed hanging out with Paris, but I love curvy girls. Kim was eye candy. I was no way disrespectful to Paris, but I couldn’t keep my eyes off Kim!”

Rest assured, no romance blossomed there, and the pair instead became good friends who would hang out around Calabasas. 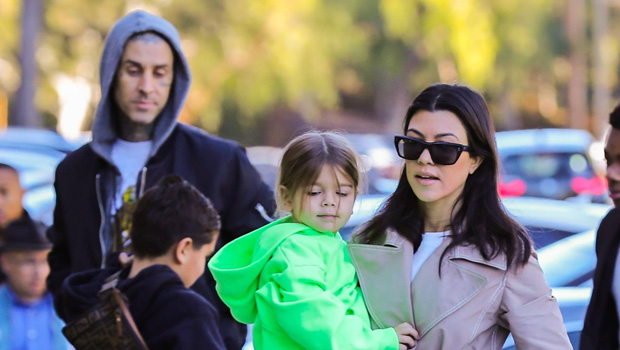 Us Weekly reports that the couple’s bond may have been fortified by none other than their children!

“Travis and Kourtney’s kids are very close,” a source told Us Weekly. “They became friends living in the same neighborhood and hang out a lot. Their kids’ friendship had Kourtney and Travis spending a lot of time together.” 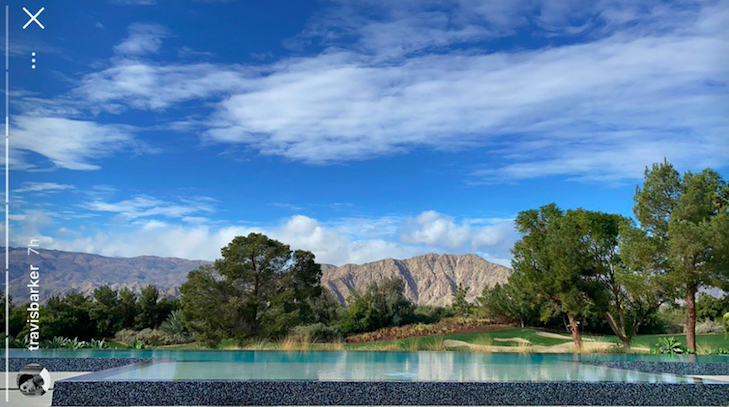 Rumors began to spread furiously online this past weekend after the pair posted eerily similar shots to Instagram showing off the pool at Kris Jenner’s home in Palm Springs, implying they were there together.

Some fans noticed Barker has been commenting on Kardashian’s Instagram posts as of late, and from there the puzzle was easily solved!

We can’t wait to see more on this new Hollywood relationship! What are your thoughts on this couple? Drop a comment below and let us know!

Be sure to check out our latest article on Katharine McPhee’s pregnancy!