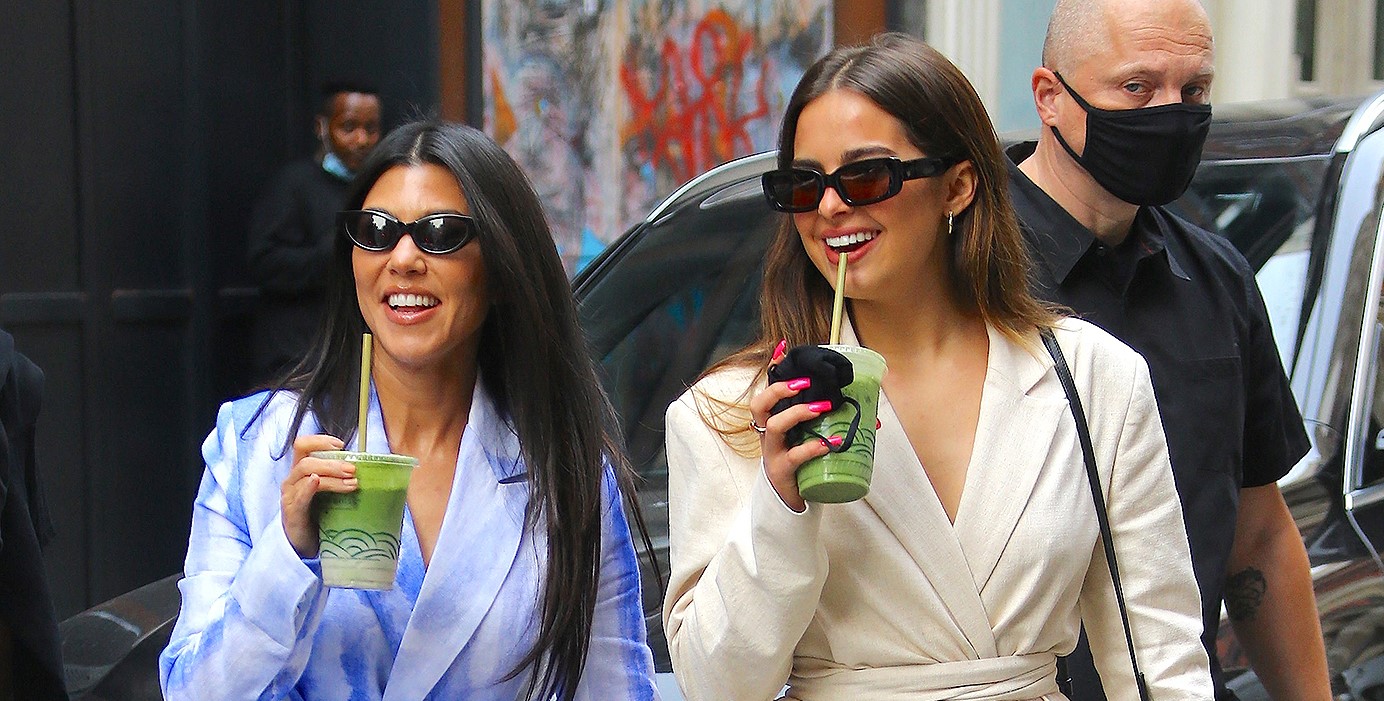 Posted at 17:55h in Celebrities, Film by Alyssa Birkholz 3 Comments

When it comes to working, there’s nothing better than doing it next to your best friend. Addison Rae, 19 and Kourtney Kardashian, 41 are tight-knit BFFS and are finally going to be collabing on the big screen. 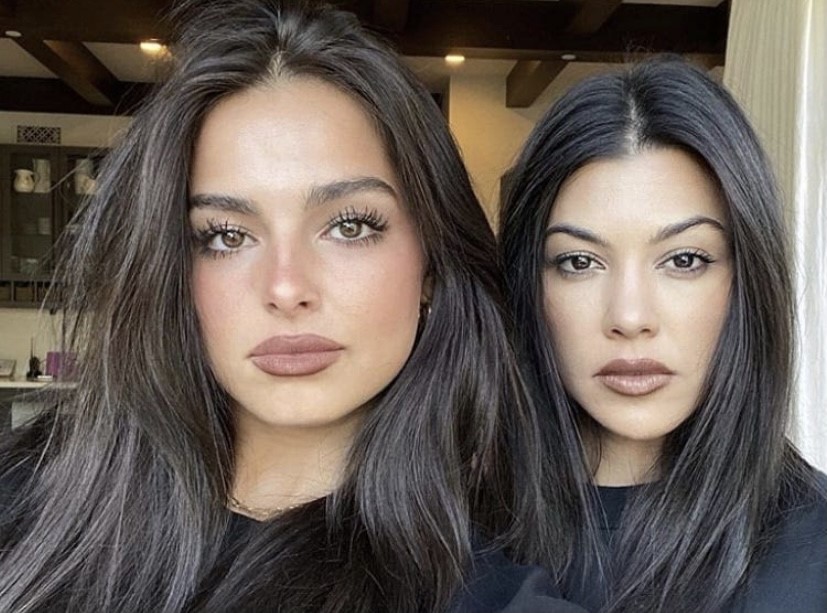 Best Friends on the Big Screen

Addison Rae is about to make her movie debut in the upcoming remake of “She’s All That” alongside BFF Kourtney Kardashian. Kourtney confirmed her role in “He’s All That” with her Instagram post. 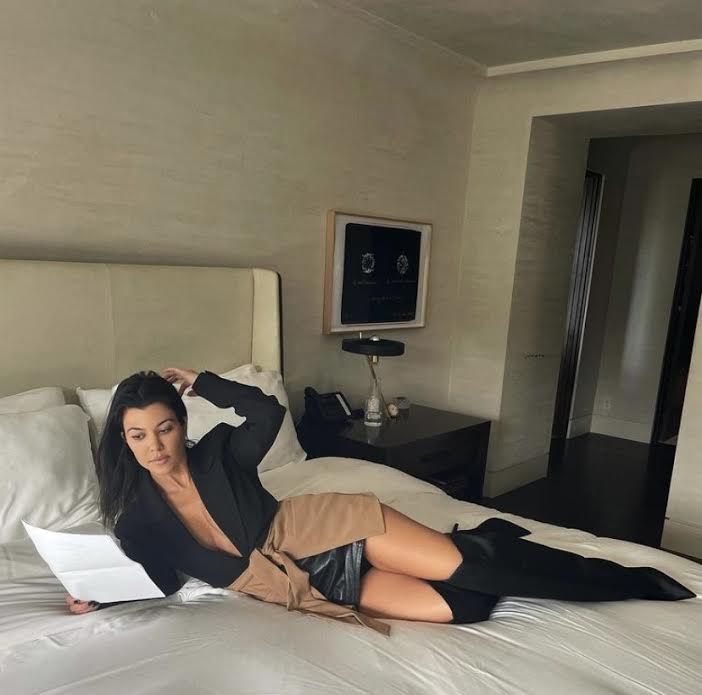 Kourtney posted on Instagram a picture of her lying across a bed while wearing stiletto boots and “studying” her script. Kourtney’s picture was reposted by the film’s official Instagram account on its story, announcing Kourtney’s role as Jessica Miles Torres.

Details of Drama on the Production

This production has stirred up some drama not only with Kourtney’s role but the production of the show overall. Kourtney’s character is a Latina woman and the productions plan to close a prominent Los Angeles COVID-19 testing site for filming. The Los Angeles mayor, Eric Garcetti later reversed the decision and reopened the testing facility.

Addison Rae is set to star in the film as Padgett Sawyer, the female version of Zack Siler, originally played by Freddie Prinze Jr. There’s some big names casted and behind the scenes of this movie including Tanner Buchanan from “Cobra Kai,” R. Lee Fleming, the original writer, and is going to be directed by Mark Waters, who also directed  “Mean Girls.” 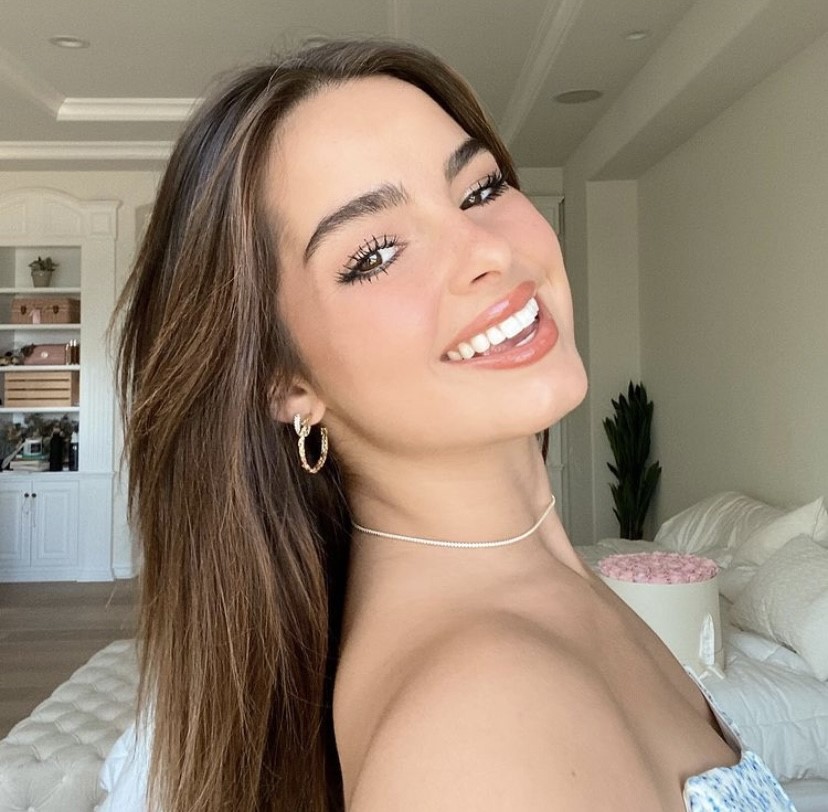 The TikToker announced her starring role on Instagram in September captioned, “AHHHHH!!! My Dreams are coming true!!! I’m so excited to finally share the news that I am getting the opportunity to make my acting debut in HE’S ALL THAT which is a remake of one of my all time favorite movies, SHE’S ALL THAT. I can’t wait to work with this amazing team and everyone involved in making the film and am so thankful to everyone who gave me this incredible opportunity. THANK YOU!! I’m so excited for y’all to meet Padget!!! ❤️”

Working on Her Role

According to ET, Addison has been taking classes and studying the scripts so she can make the best out of her role. Addison also stated that she hopes this will continue to be a part of her life and hopes to see something else come out of this.

What are your thoughts on this dynamic duo’s film debut? Drop a comment below and let us know!

Be sure to check out our latest article on Ariana Grande’s upcoming film on Netflix!