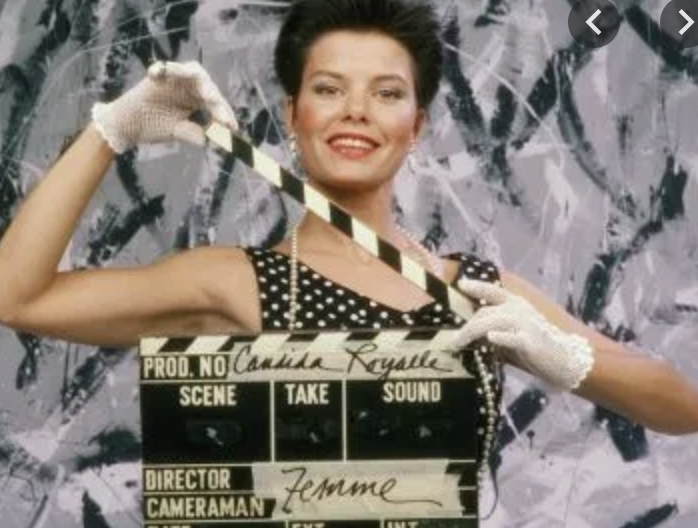 25 Oct LA FEMME: MORE INDIE FILMS TO LOOK OUT FOR

Day 2 of the La Femme Festival showcased the works by more incredibly strong women. It was a full day of screenings and panels, but an amazing opportunity to support female creators. These are the three films I recommend you check out!

As If They Were Angels

Death experiences can be traumatic, especially in a time of war. “As if they Were Angels” takes place during World War II. There were three warships (Wilkes, Pollux, and Truxtun) on their way on a mission when they shipwrecked on Newfoundland. The sailors try to stay alive as they stranded in the middle of nowhere. Luckily, the people of Newfoundland hear the commotion and find the sailors. The people of the town are able to help them, and bring most of them to safety. 40 years later, the surviving sailors and people of the town have a reunion and commiserate that unfortunate time.

Many people have mentioned the power of yoga and meditation, however, this film goes into more detail about the benefits. The documentary focuses on how people have become so superficial and too immersed in their  technology. Instead, they should take a breath and listen instead of going for the instant gratification. The concept of neuroplasticity the film explores alludes to the idea that we can rewire our brains. Yoga can bring many benefits such as breath, focus, and MAKE us happy. So, we should start now.

These were part of the films of the festival, and was sad to see them end. However, let’s look forward to next year!