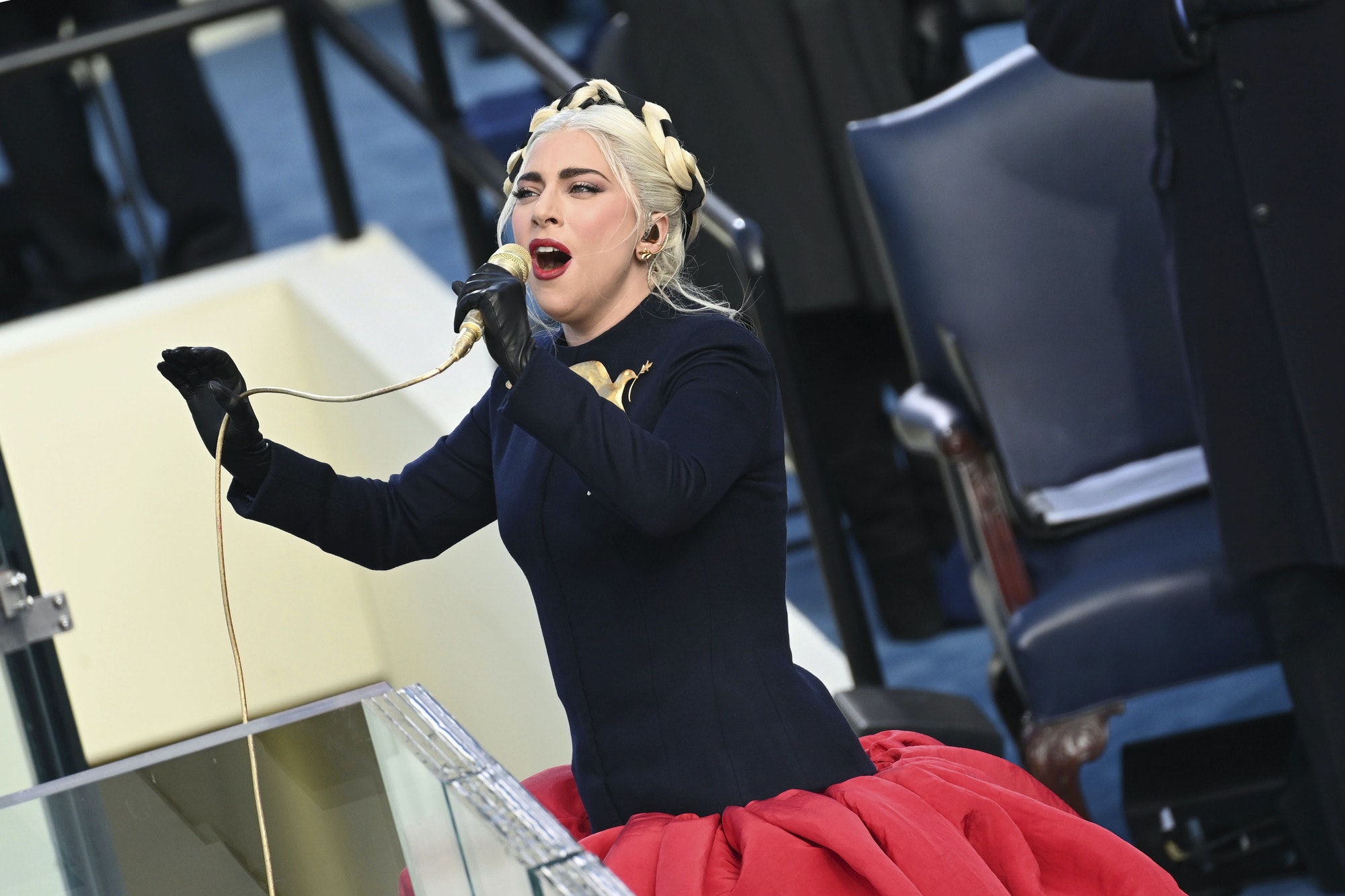 In celebration of the inaugural event, a wide variety of stars performed today at the 2021 inauguration ceremony! 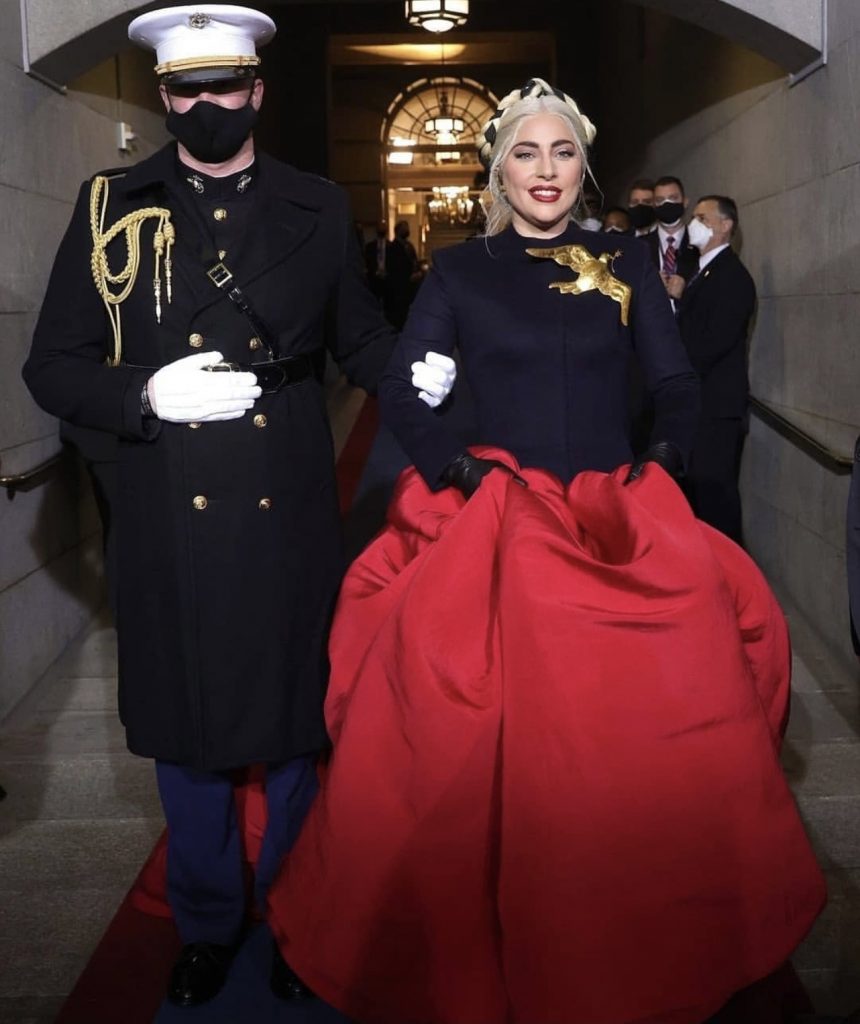 Lady Gaga touched down in Washington D.C. to kick it all off. The Grammy and Oscar winner was dressed in a fluffy red skirt and a blue long-sleeve with an eagle pendent draped on top, as she performed “The Star-Spangled Banner,” at the Capitol. 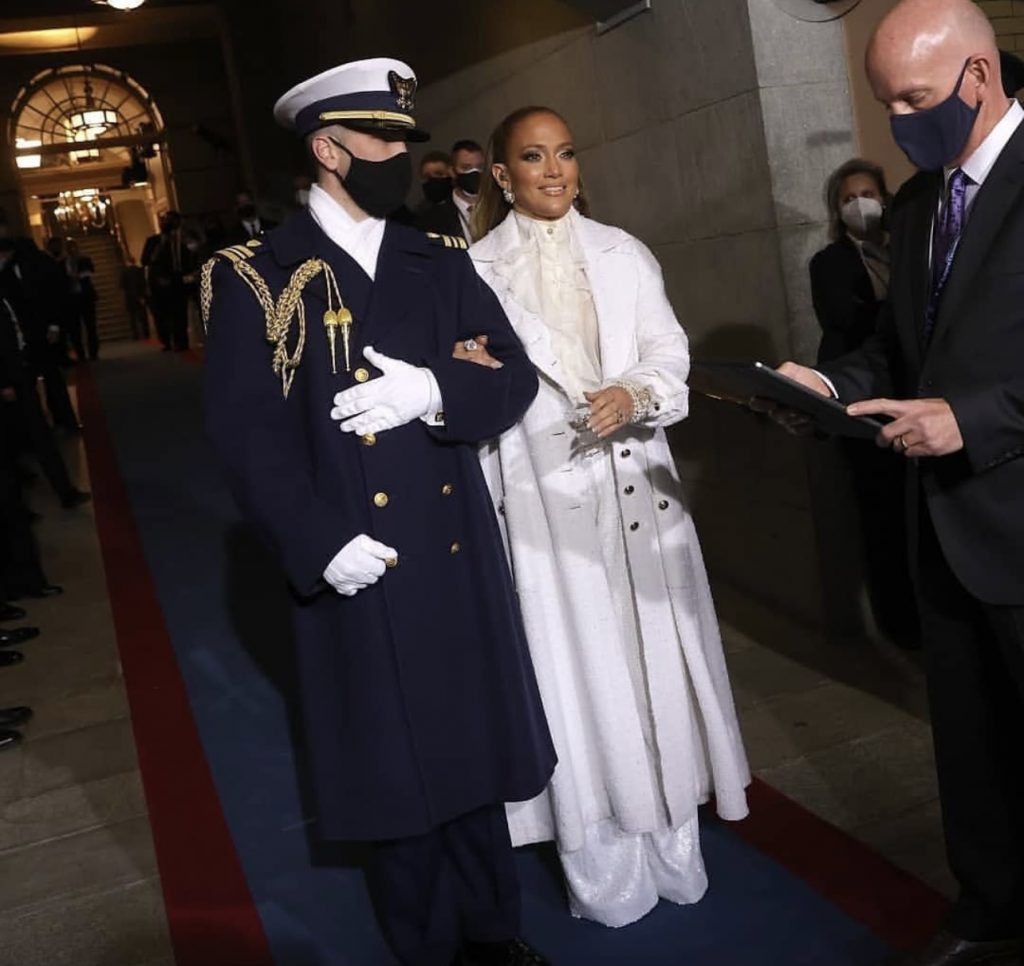 Performing in front of some of the biggest audiences ever is no surprise for this star. JLO gave us a beautiful version of “This Land Is Your Land,” and then transitioned into “America the Beautiful.” The triple threat  made this song her own as she began to sing some of the lyrics in Spanish. By the end, she even managed to squeeze in some “Lets Get Loud.”

JLO went with a subtle and regal look, wearing a white ruffled shirt with white pants and a white coat. The singer was accompanied to the inquartation by her fiancé Alex Rodriguez. 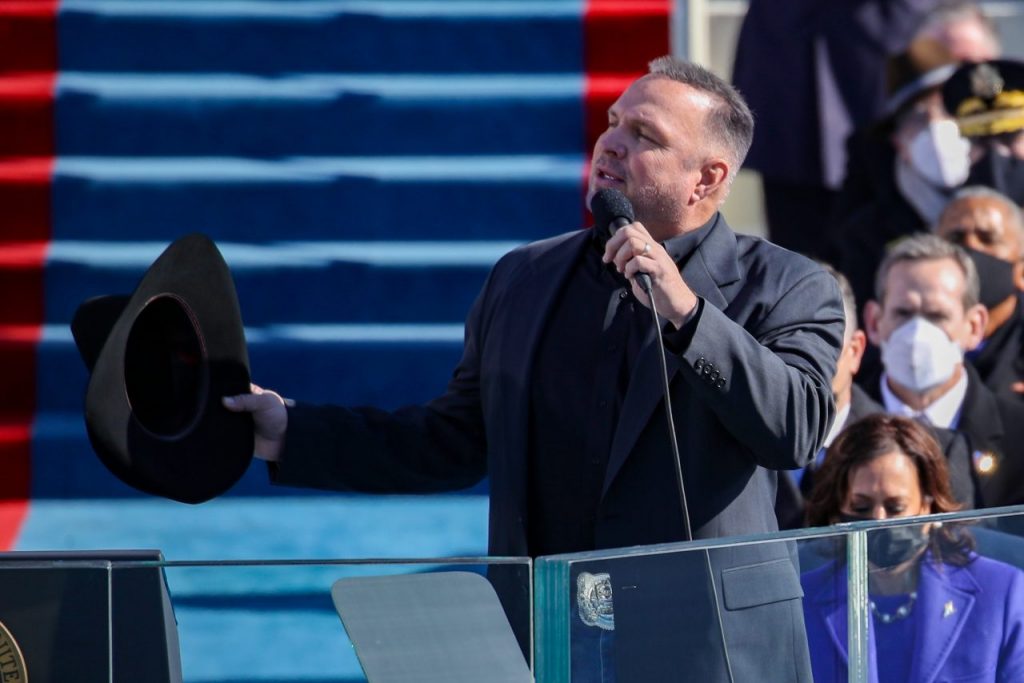 Next up is the country legend Garth Brooks. Brooks took the stage dressed in all black to sing “Amazing Grace.” The country singer even sang this song acapella. Brooks stated that he saw this day as a chance “to serve.” He added that “this is not a political statement, this is a statement of unity.”

The day continues as many more celebrities are scheduled to perform tonight. The inauguration ceremony has ongoing events throughout the entire day but at 8:30 p.m. eastern time, various A list celebrities will take the stage. The “Celebrating America,” Prime-Time special will be hosted by actor Tom Hanks.

Wondering who else you can expect to see preform? The lineup for this TV special is stacked and starts off with Grammy legend Jon Bon Jovi. Throughout the event you will see performances by John Legend, Foo Fighters, Katy Perry, Bruce Springsteen, Demi Lovato and Justin Timberlake. Sounds like there’s someone for everyone to enjoy. It has even been said to expect special appearances by other well-known celebrities throughout the special.

“Celebrating America,” will be on from 8:30 to 10:00 p.m. ET. You can watch this special on ABC, NBC, CBS, CNN, MSNBC, and PBS. You can also stream it on YouTube, Facebook, Twitter, Twitch, Microsoft Bing, and Amazon Prime Video.

What has been your favorite performance so far? Drop a comment below and let us know!

Be sure to check out our latest article on icon actress Betty White!