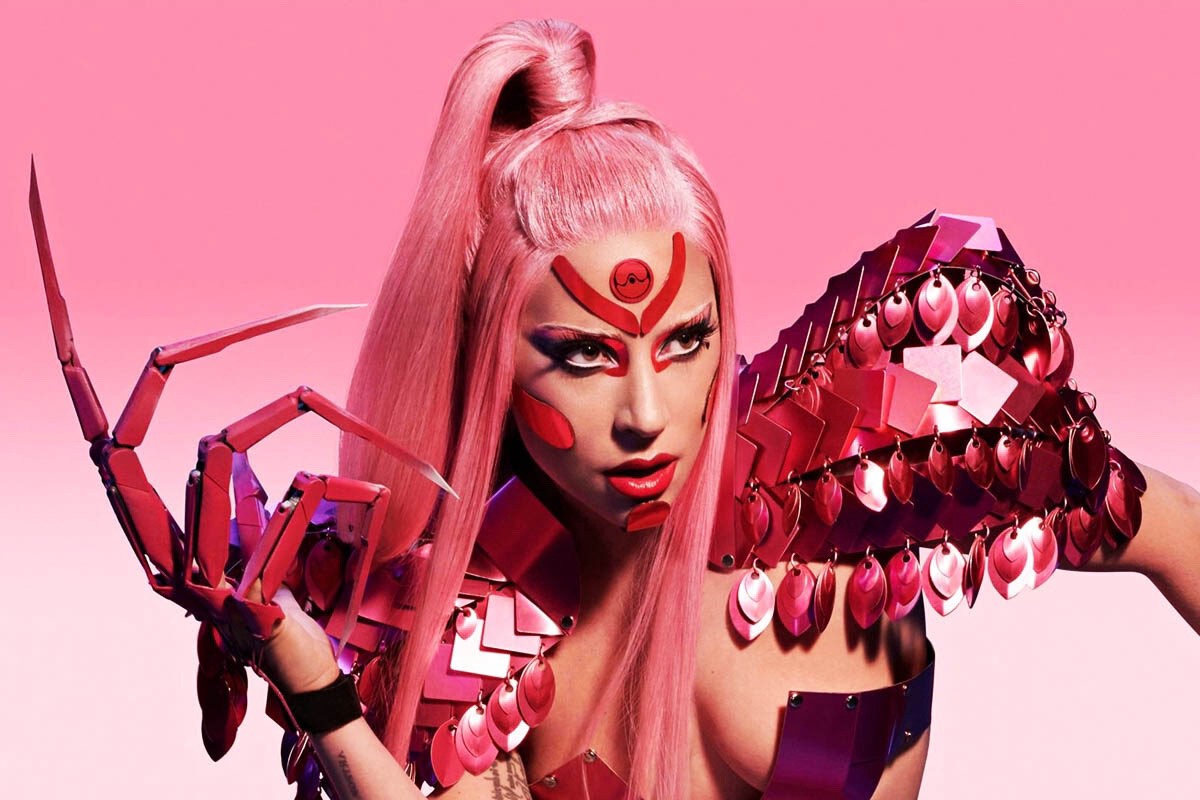 BloodPop was the lead producer on “Chromatica,” and has hinted before that alternate versions of those songs would one day be released. 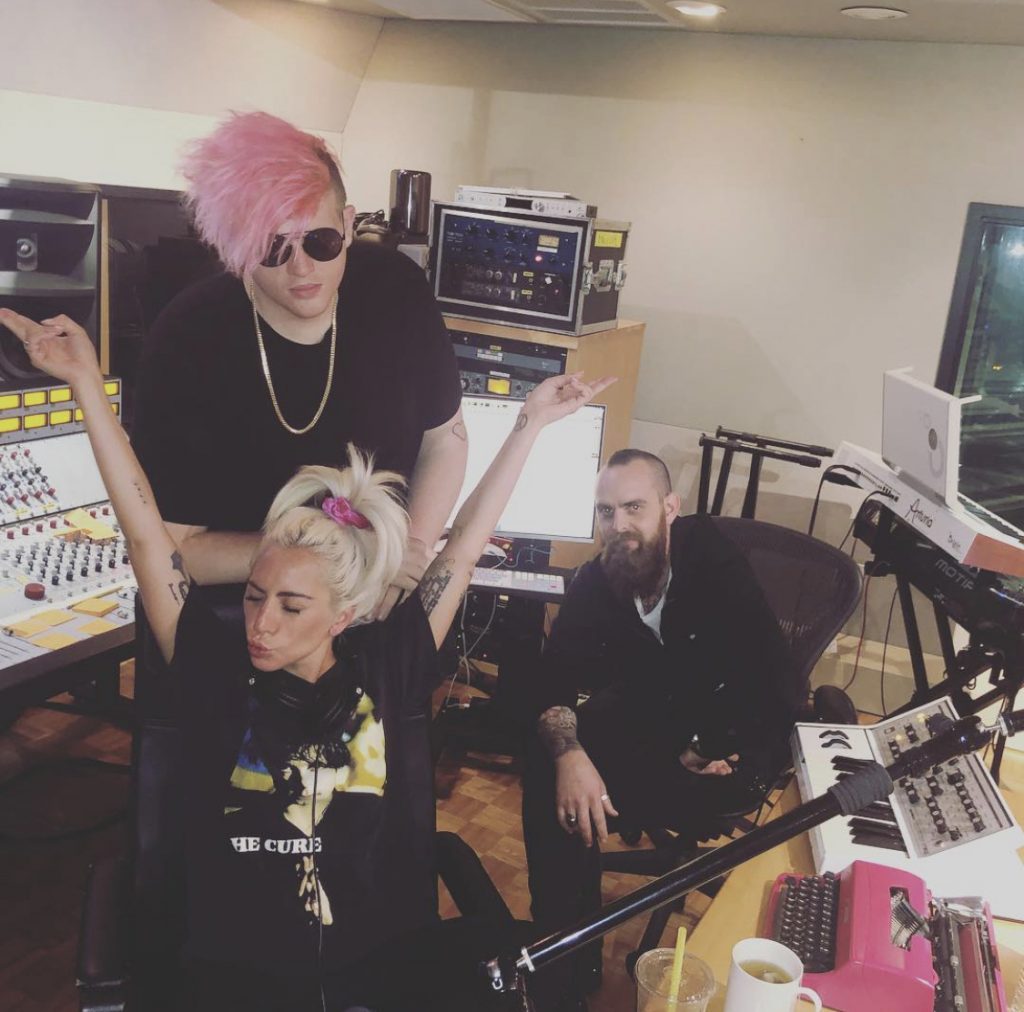 The producer took to Twitter to ask fans to give their input on a hypothetical remix album. BloodPop asked users for recommendations on who to feature on the pop star’s tracks.

“In theory – which artists would y’all want to see on a Chromatica remix album (and on what song)” he tweeted.

In a follow up tweet, he  tagged British pop singer Rina Sawayama,who has called Lady Gaga one of her biggest inspirations.

Sawayama quote tweeted the producer’s tweet with a smirking face emoji, hinting that production is along the way.

The Sawayama collab was basically confirmed when a  twitter user proposed she features on the “Free Women” remix, to which BloodPop replied, “Yup.”

The producer also confirmed that a Charli-XCX “911” remix will be included. 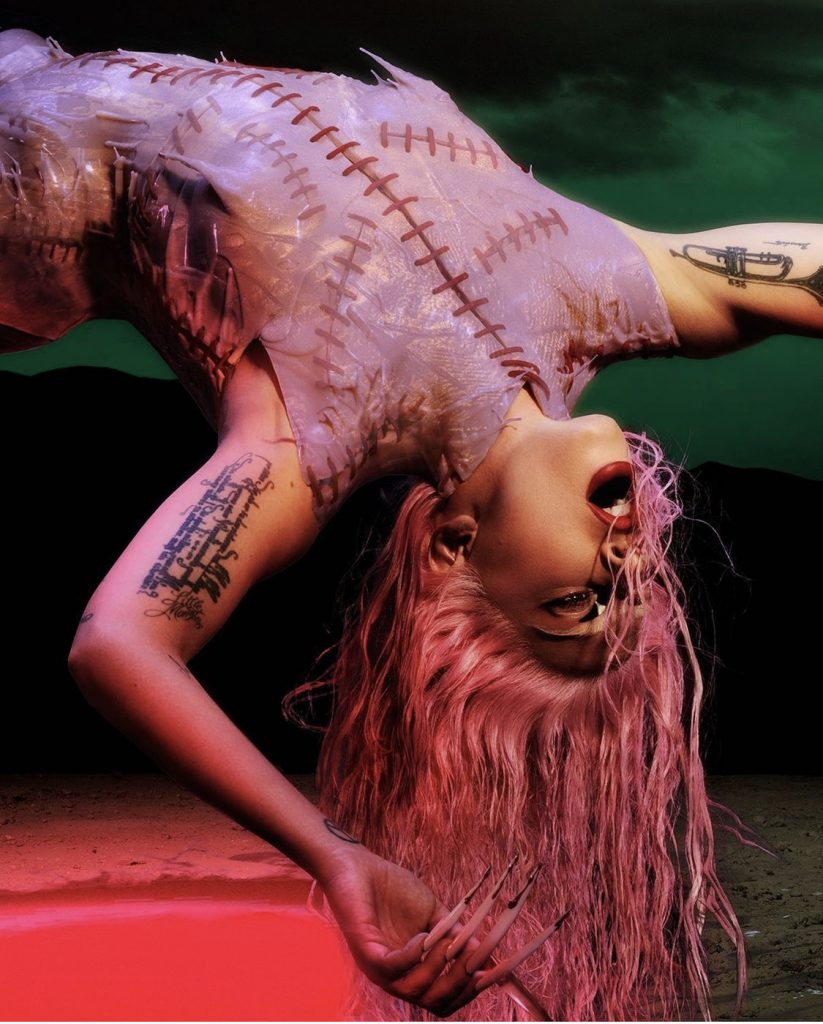 As BloodPop asked for input,  fans and musicians alike flocked to offer who should be on the album.

Other suggestions the producer acknowledged were Bree Runway, Dorian Electra, DOSS, OkLou, Marie Davidson, Jessy Lanza, and Bad Bunny. Many of the suggested artists, including Bree Runway and Bad Bunny, have expressed interest in working with the pop icon.

“I agree but it’s up to her family and it’s imperative to respect their privacy at this time,” said BloodPop. 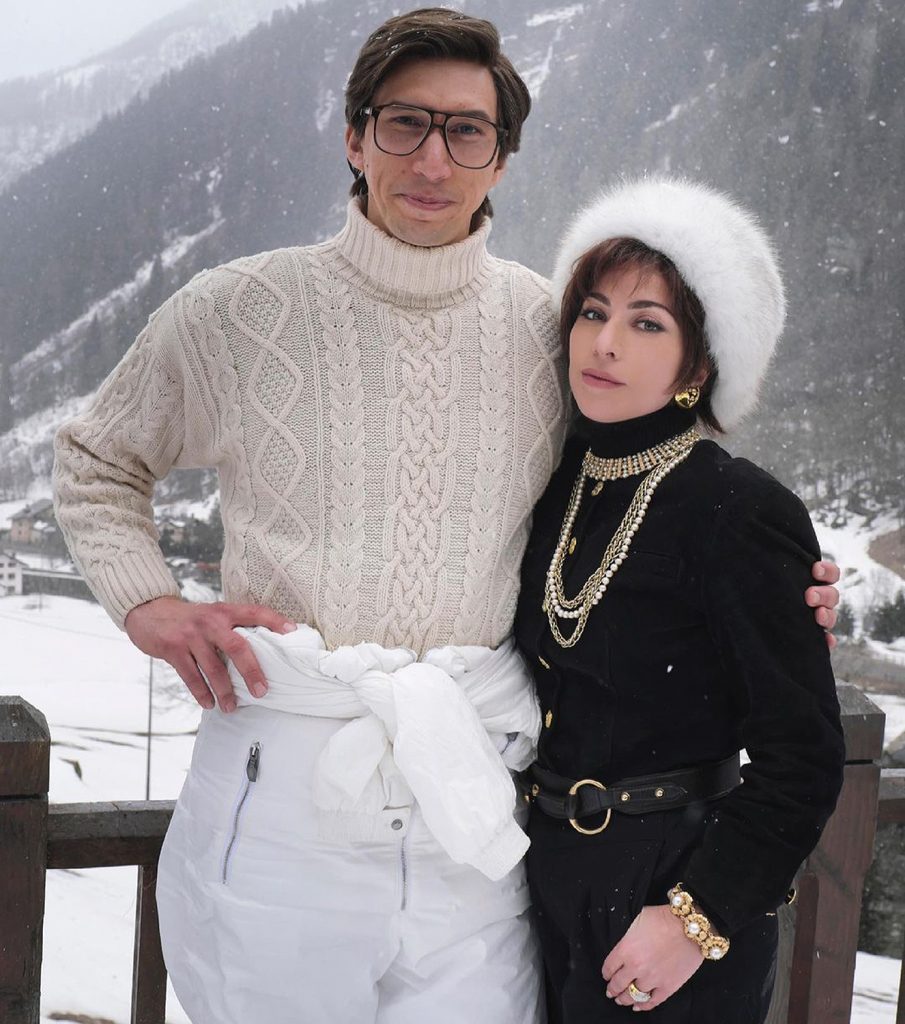 Lady Gaga has not commented on the possible remix album.

The reigning queen of pop is busy shooting “House Of Gucci” and venturing into other endeavors. Gaga has just released a collaboration with the luxury champagne brand Dom Pérignon.

Despite other projects, it is safe to assume her passion for music is never at a halt. The singer has confirmed that another jazz album with the legendary Tony Bennet has been recorded.

We’ll be eating our “Chromatica” Oreos while we wait for Gaga to confirm the remix album!

Who do you think should grace the world of “Chromatica?”  Drop a comment below and let us know!

Be sure to check out our latest article on Asian artists to support now and forever!