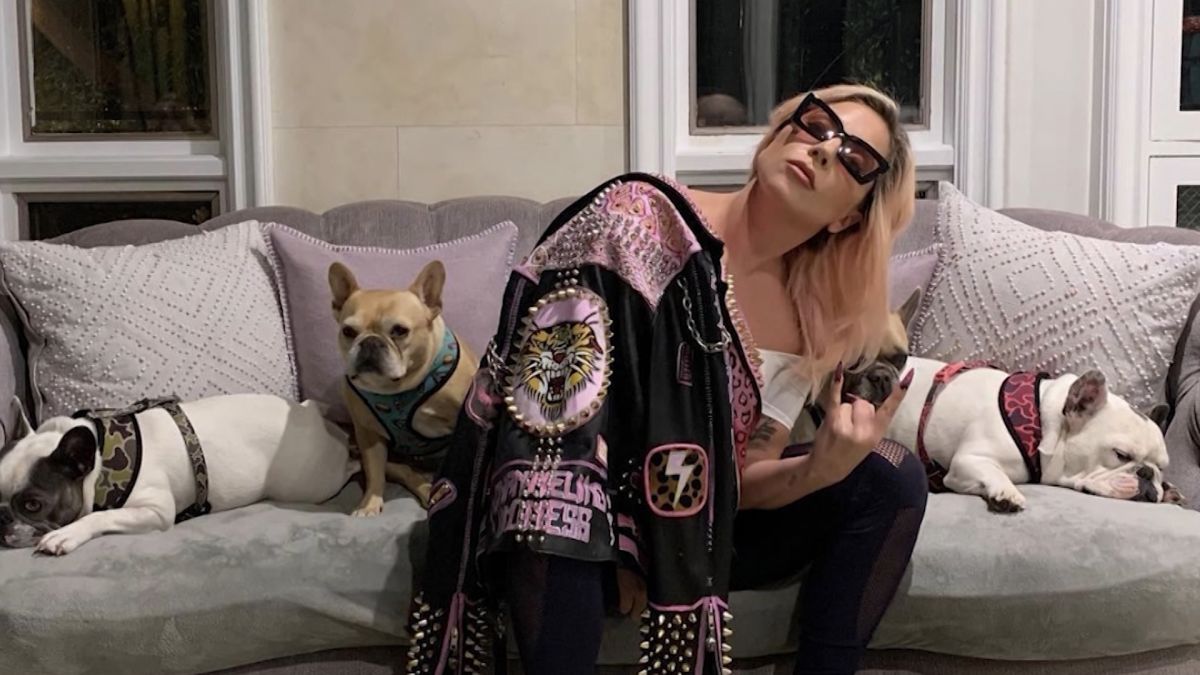 Posted at 12:37h in Celebrities by Ashley Balmaceda 0 Comments

Lady Gaga’s dogs have been found and safely returned!

The pop star’s two French bulldogs were stolen in Hollywood last week. Gaga’s dog walker, Ryan Fischer, was shot four times during the altercation and is currently recovering in the hospital. 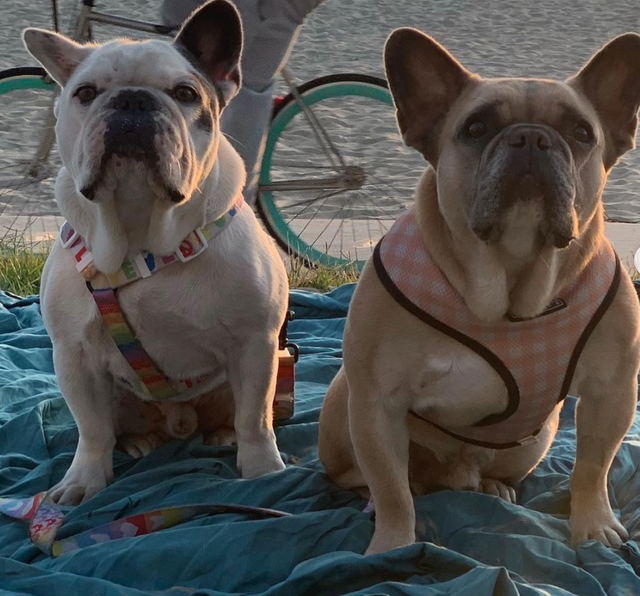 Gaga posted her pleas, begging for her dogs safe return on social media, two nights after her pups Koji and Gustav were taken. Gaga announced  she was willing to pay $500,000 to whoever returned her dogs. The post included several photos of both Koji and Gustav.

“My heart is sick and I am praying my family will be whole again with an act of kindness,” she wrote. “I will pay $500,000 for their safe return.”

Gaga also gave a shout out to her “hero” Fischer.

“Or, if you bought or found them unknowingly, the reward is the same,” she continued. “I continue to love you Ryan Fischer, you risked your life to fight for our family. You’re forever a hero.” 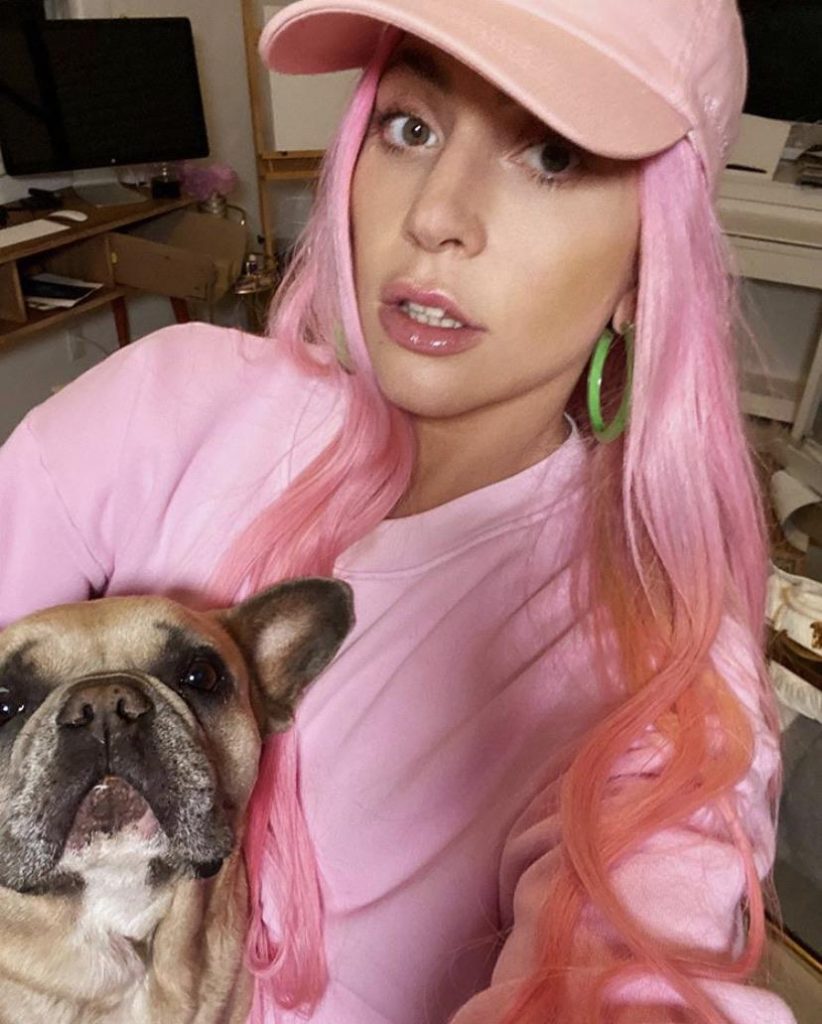 The Los Angeles Police Department confirmed the adorable dogs were found on Friday, Feb. 26, and returned to Gaga’s representatives.

Gaga is currently in Italy, as she prepares to film the new “Gucci” movie with co-stars Adam Driver and Jared Leto.

According to the LAPD, who found the dogs and where they were found is all being held confidential.

“The woman found the dogs and reached out to Lady Gaga’s staff to return them,” they said. “The woman’s identity and the location the dogs were found will remain confidential due to the active criminal investigation and for her safety.” 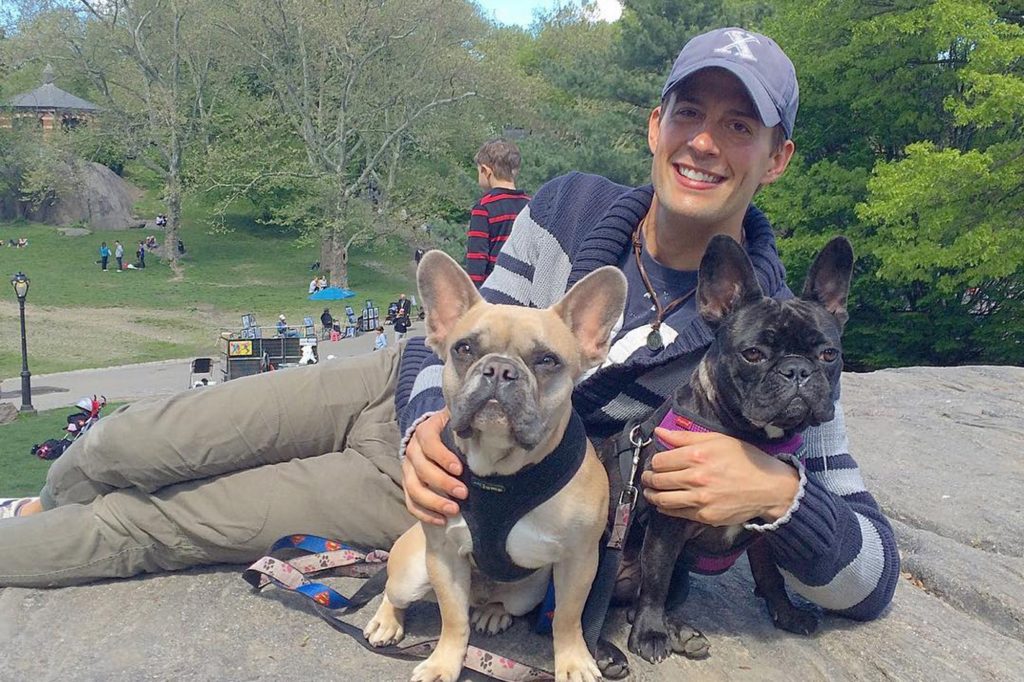 The unidentified assailant shot Fischer four times before fleeing the scene by car. Fischer was with Gaga’s three dogs, but her dog Asia managed to escape before being stolen.

“The victim is listed in stable condition after the shooting, and his injuries were described as being non-life threatening,” said the LAPD.

Fischer posted a message on Instagram explaining how he is doing, and thanking every one for the well wishes.

“I am still in recovery from a very close call with death and have kept myself (for the most part, I mean I am human) from the growing media story,” he said. “I will write and say more later, but the gratitude for all the love I feel from around this planet is immense and intense. I felt your healing support! Thank you.”

“A lot of healing needs to happen, but I look forwards to the future and the moment when I get bombarded with kisses and licks (and maybe even an excitement pee?) from Asia, Koji, and Gustav.”

Fischer is expected to make a full recovery.

What are your thought’s on this wild situation? Drop a comment below and let us know!

Be sure to check out our latest story on Drew Barrymore Reveals Time in Psychiatric Ward at 13.