12 Nov Larsa Pippen Speaks Out on Her Feud with the Kardashians! | Daily Scoop

The Kardashian’s are no stranger to drama in the spotlight. The family has shared with the world their fair share of ups and downs, but a new scandal on the star studded scene might be more dicey than we have seen before from this iconic family!

Larsa Pippen and the Kardashians are at odds this week over tea spilled by Larsa herself on the Hollywood Raw Podcast!

To bring all fans up to speed, Larsa Pippen was the long time best friend of Kim Kardashian and a regular confidant of the Kardashian clan. This seemingly unbreakable friendship came to an end this year, when the entire family unfollowed Larsa on Instagram in July.

A source close to the group spoke to Entertainment Tonight in July and dished on the dramatic details!

“Larsa and the Kardashian sisters aren’t friends anymore and have grown apart,” the source told Entertainment Tonight in July. “The Kardashians felt Larsa wasn’t bringing the best energy to their friendships and slowly drifted. No one has negative feelings toward one another, but they didn’t see a reason to continue to stay close.” 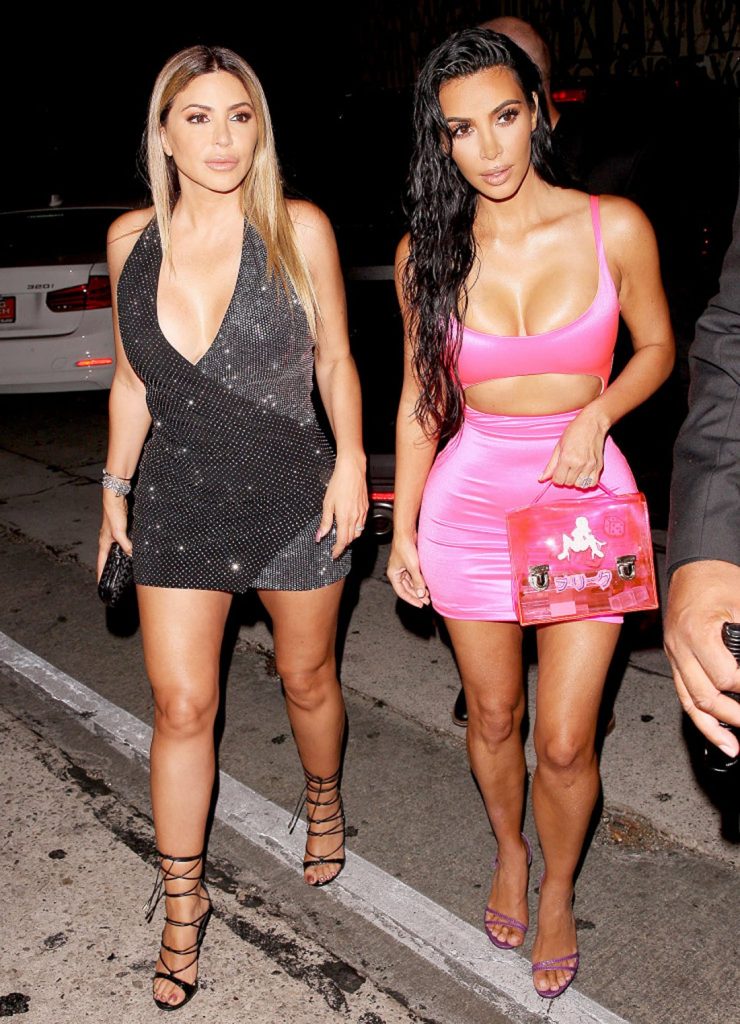 Larsa Claims Kanye Is to Blame

Flash forward to November and it seems that claim about no one having negative feelings towards one another isn’t the full truth!

In her interview with Hollywood Raw, Larsa explained what led to the falling out between her and former bestie, Kim. Pippen claims the issue began due to Kim’s husband, Kanye!

Larsa continued on about what led to the start of her and Kanye’s problem with one another.

“Kanye used to call me at four, five, and six o’clock in the morning,” she said. “I was the person that would take his calls when he wanted to rant. I would listen to him. I would be like, ‘I love you, you’re the best, things will get better.’ I was his go-to person to call when he wasn’t happy with X, Y, and Z. … Maybe because I blocked him on my phone because I couldn’t bear taking his calls anymore. I can’t, I’m drained. So, I blocked him on my phone. Obviously, that really upset him. So, he turned that into, ‘Oh, she’s this and she’s that.’ 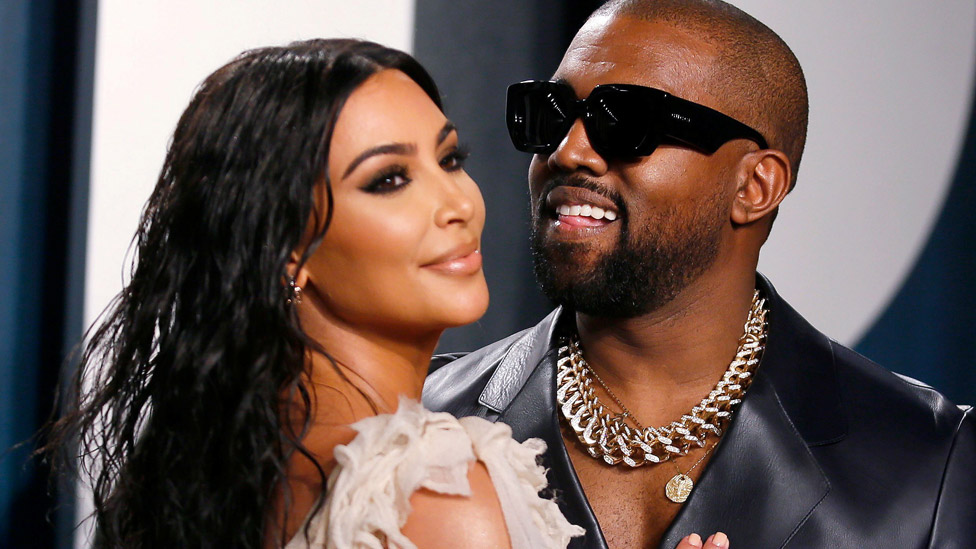 The Kardashian Crew Is Not Impressed

Spicing up the drama further, Larsa claimed in the same interview that she used to date Tristan Thompson before Khloe did! However, Pippen claims she never dated him during him and Khloe’s relationship.

The Kardashian crew has not made any direct statements in regards to these claims. However, an insider source told E! News how the group is feeling towards the drama.

“They think she’s trying to stay relevant and Kim doesn’t appreciate the accusations regarding Kanye,” said the source. “The family is very protective over one another and all feel like she violated their privacy by dishing out details to the public.” 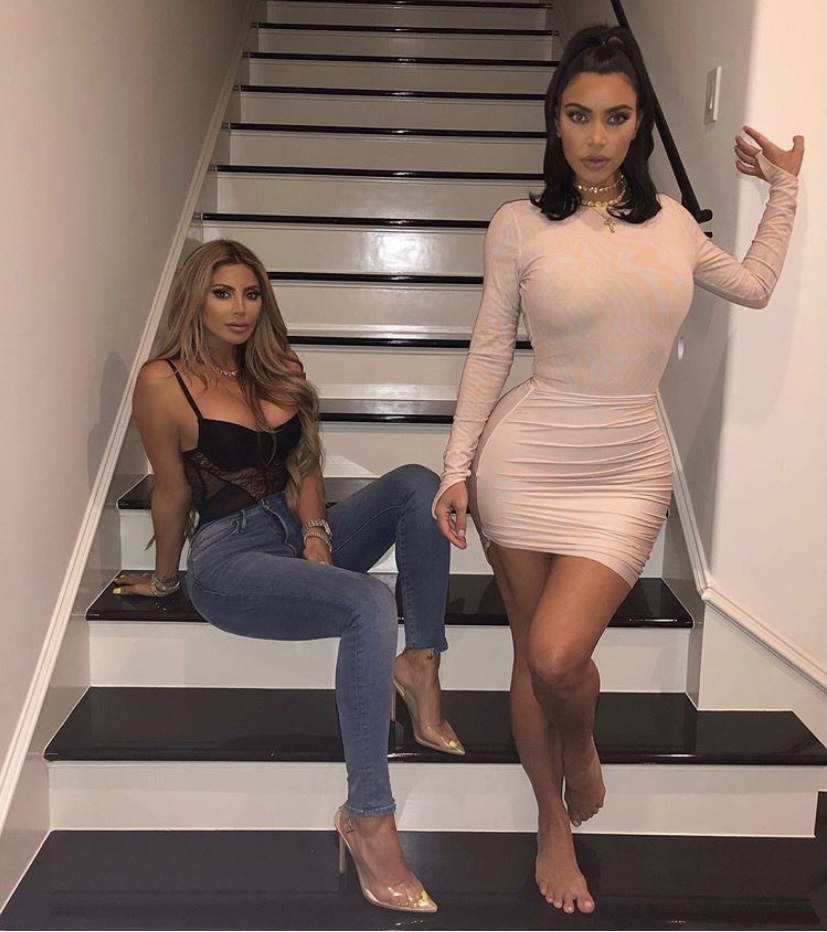 What do you think about this ex friendship feud? Drop a comment below and let us know!

Be sure to check out our latest article on “The Bachelorette” recap for a breakdown of your favorite show!