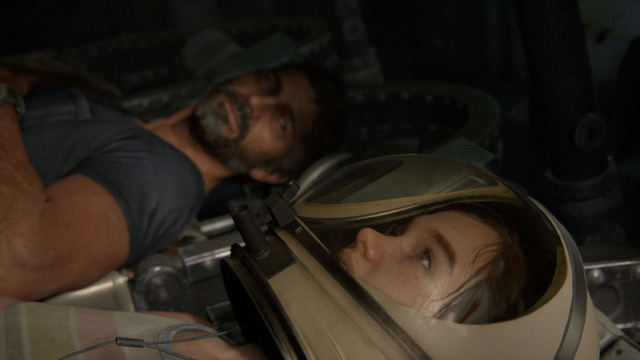 06 Jul “Last of Us” And It’s Strong Female Characters

Posted at 07:00h in Events by Emily Muñoz 0 Comments

So I”ll admit I was never really into playing video games growing up. My brother tried to make me play with him but he was a horrible teacher and I never had fun so I never picked up the hobby. My boyfriend loves to play video games and about a year into our relationship he mentioned that he wanted to see me play too. I did it because we do weird things for the people we love and he watched me play the first Last of Us.

The rest is history. I became very obsessed with the game and the story. It’s so well thought out and how the fuck am I so attached to video game characters?!?! I had never played a game like it and I fell in love and we’re very happy together.

First off, can we all agree that you can’t make something great without a fucking fantastic title name and the title “Last of Us” is just pure genius. Anyway, a little background on the game. Last of Us takes place in an apocalyptic world that is infested with man eating infected. Joel, a man who lost his daughter the day the virus spread, meets Ellie, the girl he is instructed to take across the country to deliver to a group of people known as the Fireflies. During their journey Joel and Ellie bond and she confesses that she is actually immune to the infected and the poisonous spores they leave behind. She could possible be the cure. They find the Fireflies only to find out that the only way to make a cure is to kill the host that it lies in AKA Ellie. Joel see’s her as a daughter now and can’t let that happen. He kills anyone and anything that tries to harm her.

In the later released DLC we were able to see the moments leading up to Ellie getting bitten the first time when she realized she was immune. It was revealed that our beloved Ellie is actually a lesbian.

In this second part Ellie and Joel have grown. They live in a community called Jackson and they’ve made friends that are basically family. They’ve really made a life for themselves. Word gets out that Joel and his brother Tommy never made it back to the town. This can only mean bad things. Ellie and two of her friends go searching for him.

Tommy and Joel  are ambushed by a group of infected and run into a random suspicious traveler named Abby. They all work together and make it out alive. Abby leads them to where her and her friends have made camp. As they arrive, and Tommy and Joel finally feel safe, Abby shoots Joel in the knee with a shot gun and starts beating him with a golf club. Ellie arrives just in time for her to witness him being murdered. The question is “Why?” 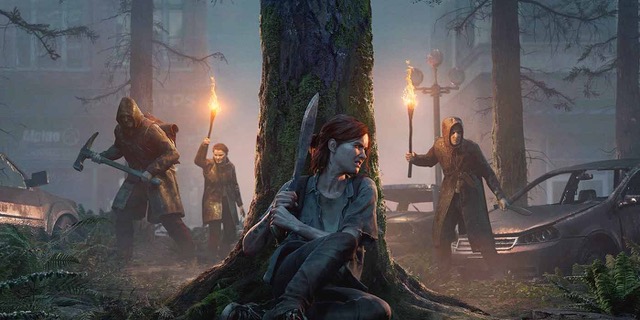 Maybe you’re just in the mood to binge watch shows. We’ve got you covered!