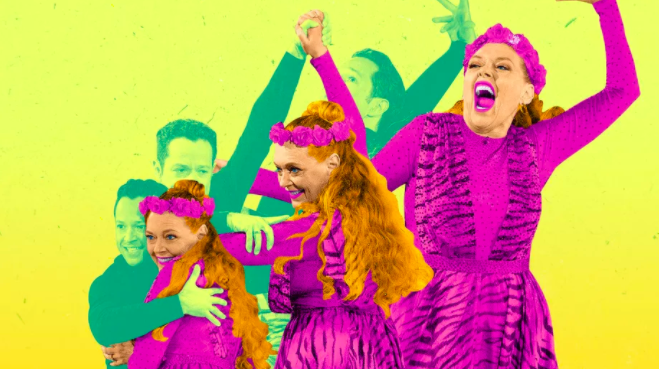 Posted at 21:18h in Celebrities, TV by Emily Muñoz 0 Comments

During Carole Baskin’s debut on the hit show “Dancing With The Stars” the family of Don Lewis decided to air a commercial for him. Don Lewis and Carole Baskin were once married but Lewis disappeared back in 1997. Many believe that Carole had something to do with it. 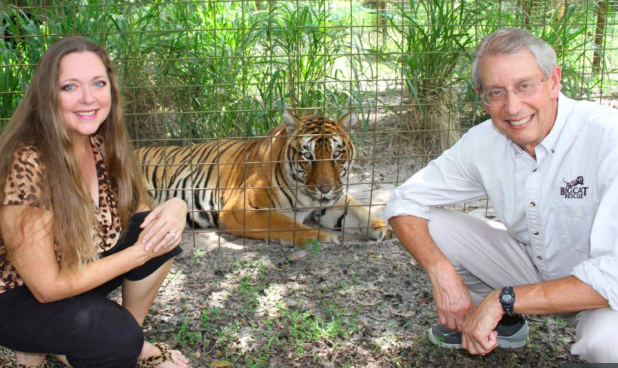 In the commercial, they ask for any credible information on the disappearance of Don Lewis, along with a $100,000 reward. Phillips stated, “His family deserves answers; they deserve justice. Do you know who did this? Or if Carole Baskin was involved?”

“It’s just been a huge publicity stunt on their part, so what more could they possibly do than that.”

Check out our last article where we discuss Paul Rudd!