Liam Hemsworth and his new girlfriend, Gabriella Brooks are going strong! The lovely couple was photographed over the weekend with Liam’s family at Luke Hemsworth’s 40th birthday celebration!

Although we are totally bummed that we aren’t Liam Hemsworth’s new girlfriend, we are happy for the duo, who seem to be super in love! Here is what we know about the perfect pair. 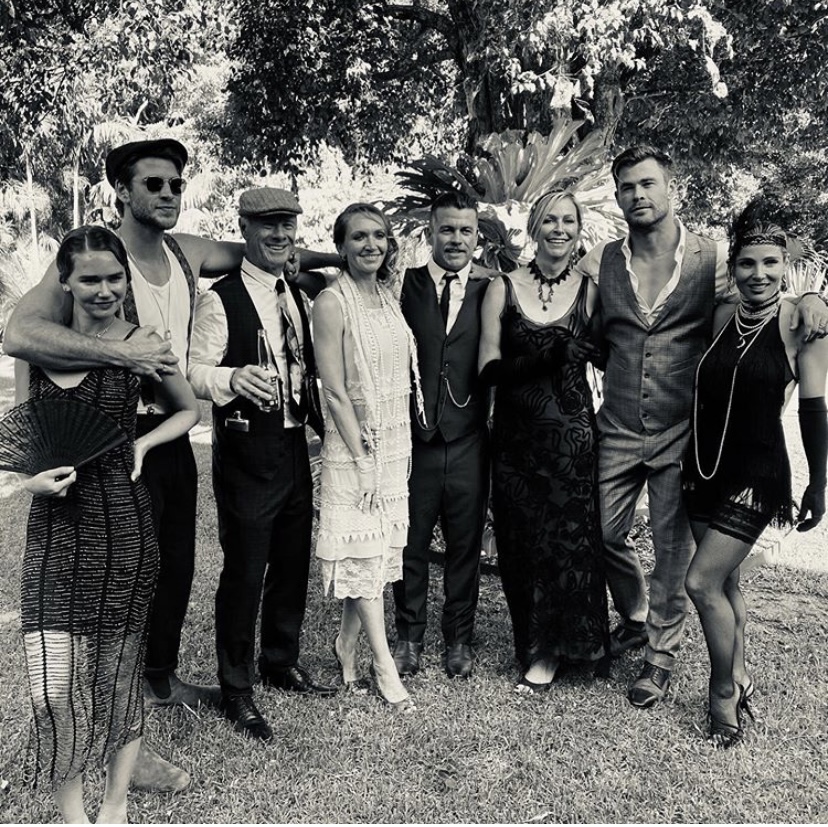 All About The New Couple

Liam Hemsworth is an Australian actor who was formerly married to Miley Cyrus. Not long after his split from Cyrus, Hemsworth had a new love interest on his radar. Hemsworth went back to his native homeland, Australia and met Australian model, Gabriella Brooks.

It seems that moving to Australia and finding an Australian model girlfriend is the new trend these days, as we have watched a nearly identical story play out for Zac Efron!

A source close to the couple told PEOPLE back in December that Liam and Gabriella were already getting serious.

“Gabriella has met Liam’s siblings and his parents,” the source confirmed.

Flash forward to November and the couple is still going steady at this family get together! Now that we have covered the basics on Liam and the fact that Brooks and his family know each other quite well. Let’s take a look at how well we know his new girlfriend, Gabriella! 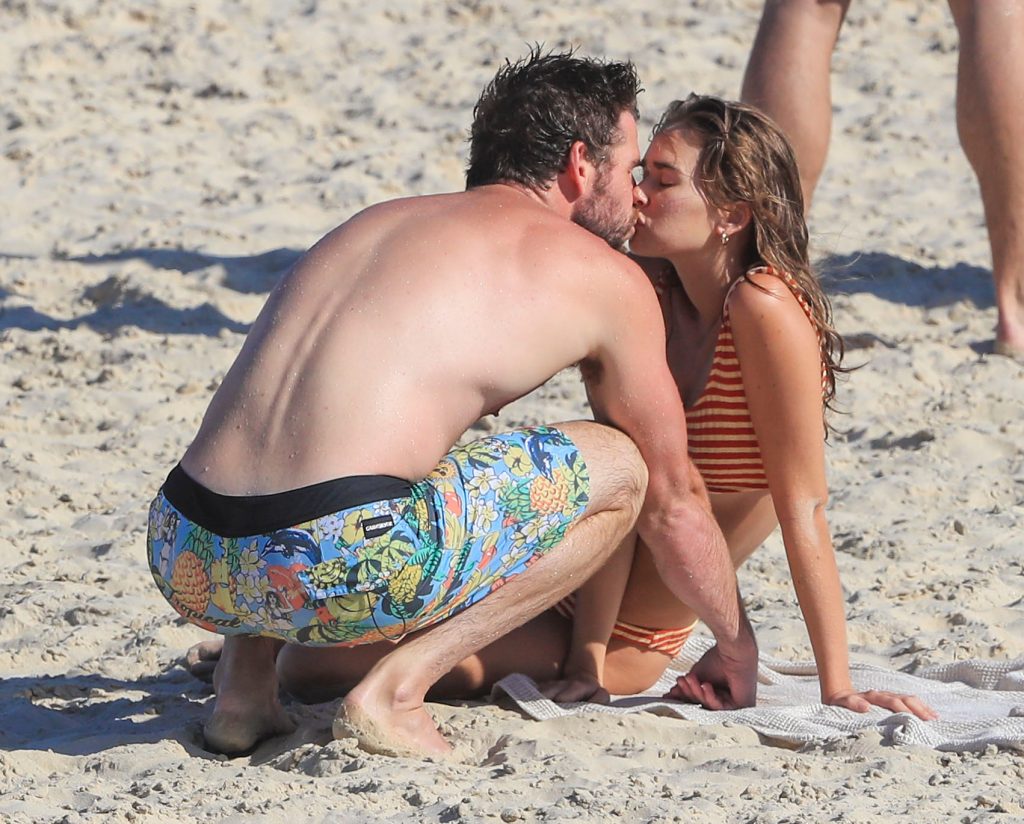 What We Know About Gabriella

Gabriella Brooks is a 22 year old Australian model! Brooks has modeled for companies such as Topshop and Calvin Klein. The Australian beauty not only shares a love for modeling but has a love for the ocean as well.

According to a source at PEOPLE, the model shares a lot of the same hobbies with her new boo, Liam! Both enjoy “exercising, surfing and relaxing at the beach,” said the source.

It seems these two might be a perfect match and we can’t wait to watch this relationship continue! 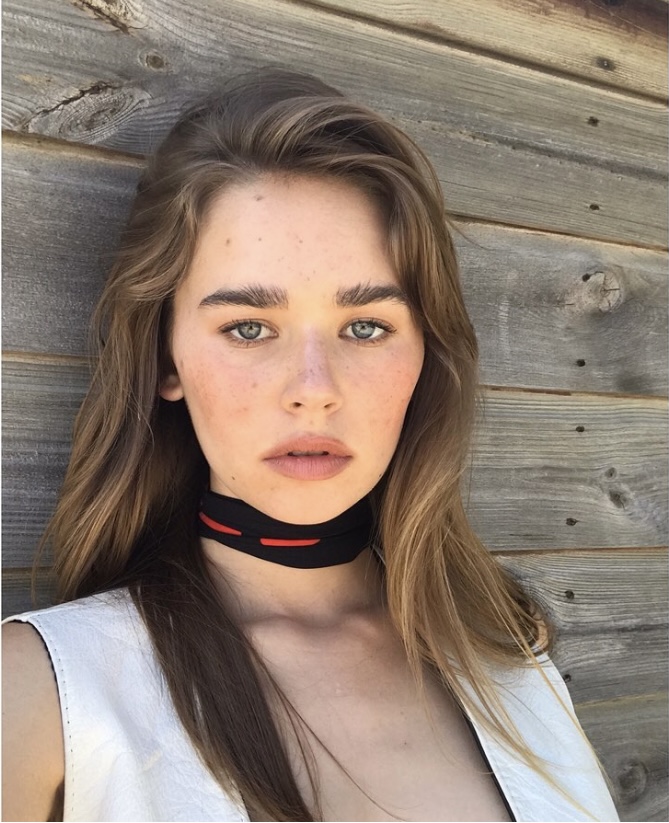 What do you think about this new couple? Drop a comment below and let us know if you ship!

Be sure to check out our latest article on Zac Efron’s new relationship with Australian model Vanessa Valladares!