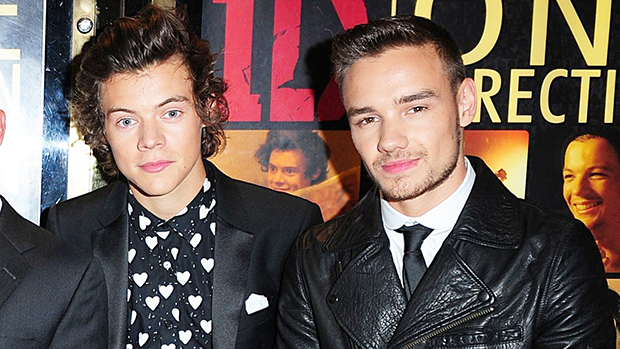 In further proof that the 1D boys will always have each other’s backs, Liam Payne made sure to defend Harry Styles when the subject of the  December Vogue issue came up during the singer’s appearance on “Capital Breakfast with Roman Kemp.” 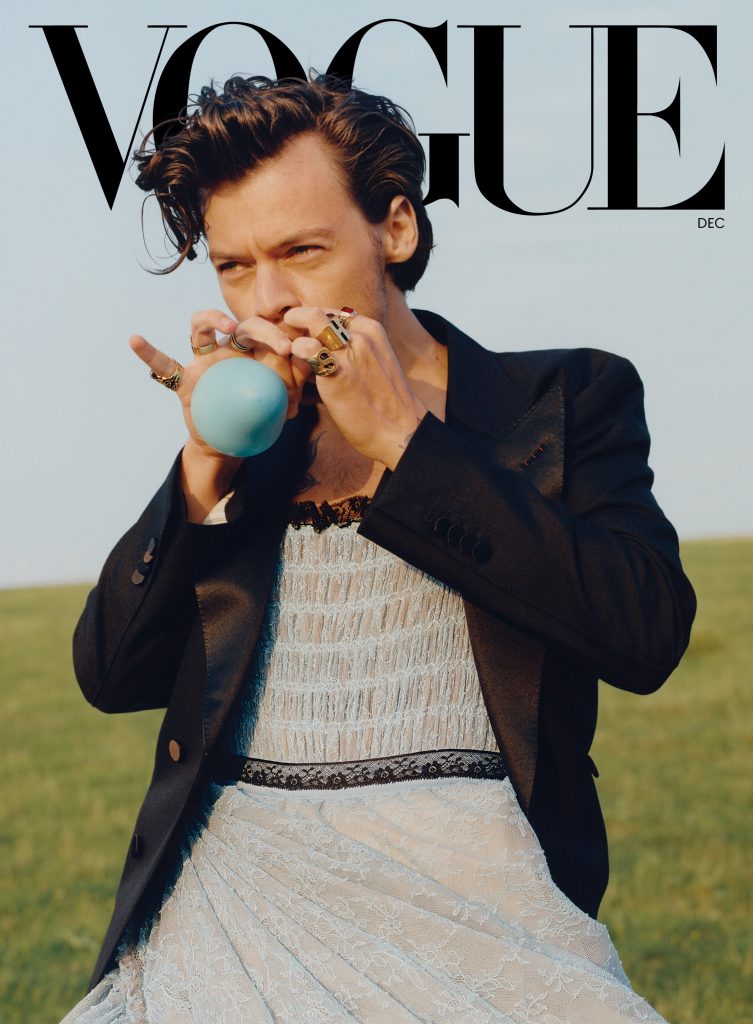 Styles became the first solo man to appear on the cover of Vogue this December, gracing the issue in a baby-blue lace-trimmed dress and tuxedo jacket created by Gucci’s creative director, Alessandro Michele.

“Clothes are there to have fun with and experiment with and play with. What’s really exciting is that all of these lines are just kind of crumbling away,” Styles told Vogue. “When you take away ‘There’s clothes for men and there’s clothes for women,’ once you remove any barriers, obviously you open up the arena in which you can play.”

In the cover story, Michele, who is also responsible for the iconic nipple-flashing blouse look Styles wore at the 2019 Met Gala, spoke approvingly about Styles’ fashion evolution, from his boy band days with One Direction to today.

“He’s really in touch with his feminine side because it’s something natural. And he’s a big inspiration to a younger generation— about how you can be in a totally free playground when you feel comfortable. I think that he’s a revolutionary.” 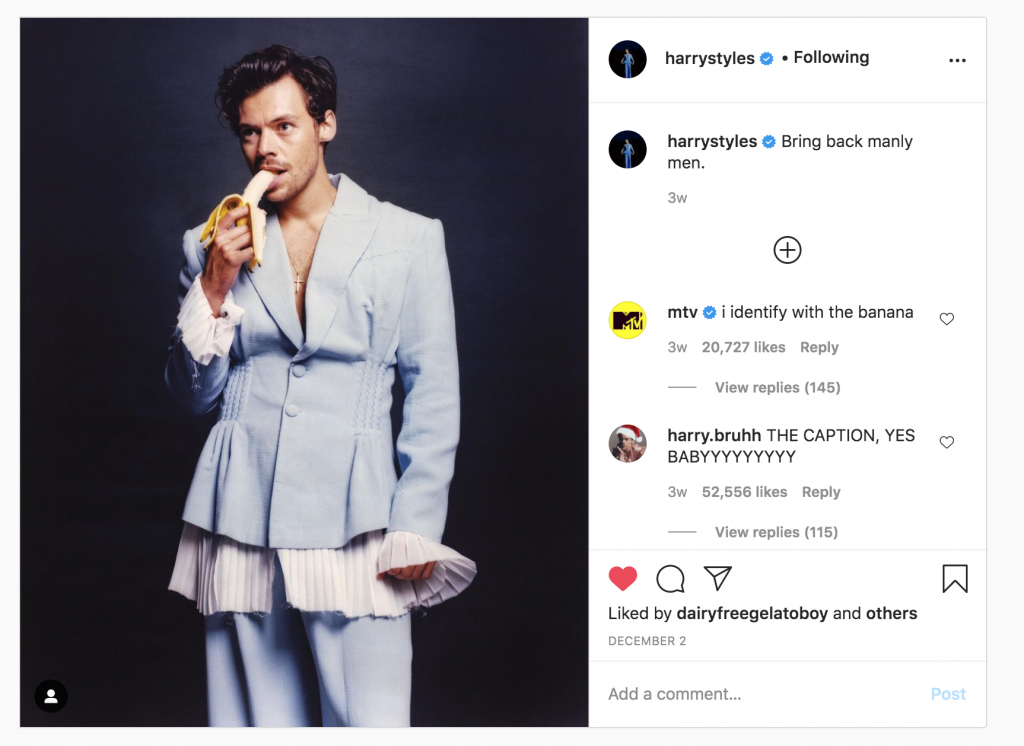 “There is no society that can survive without strong men,” she tweeted. “The East knows this. In the west, the steady feminization of our men at the same time that Marxism is being taught to our children is not a coincidence. It is an outright attack. Bring back manly men.”

Styles never dignified Owens’ unsolicited criticisms with a direct response, but did poke fun at the 31 year old’s words in an Instagram post of the “Falling” singer in a powder blue suit, mid-bite into a banana, captioned, “Bring back manly men.” 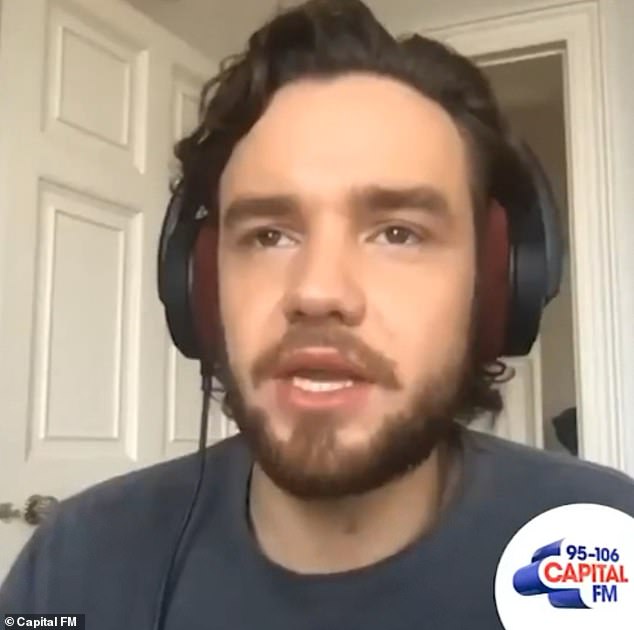 When the subject of the Vogue shoot arose during Payne’s appearance on “Capital Breakfast With Roman Kemp,” he was quick to dismiss the so-called-controversy and express his approval of Styles’ fashion sense.

“[I] thought it was great,” Payne said of the cover.

“I think he’s enjoying himself and he’s free to do as he wishes,” the singer added. “And, you know, I just think that people don’t need to be so bothered about stuff. There’s been a lot more stuff going on this year than whether or not he’s wearing the right clothes in someone else’s mind.”

Payne continued with praise for Styles for having “never really lost himself, even in spite of everything.”

“After the band, we didn’t speak for a long time, actually, and then I remember seeing him, it was actually at a Jingle Bell Ball, backstage for the first time in a long time,” Payne said. “He’s still the same guy he always was when we left each other in that dressing room as the band kind of stopped for a little bit.”

It seems like there’s nothing but love and respect between these former boy band members!

Be sure to check out our latest article on Disney Alum David Henry!