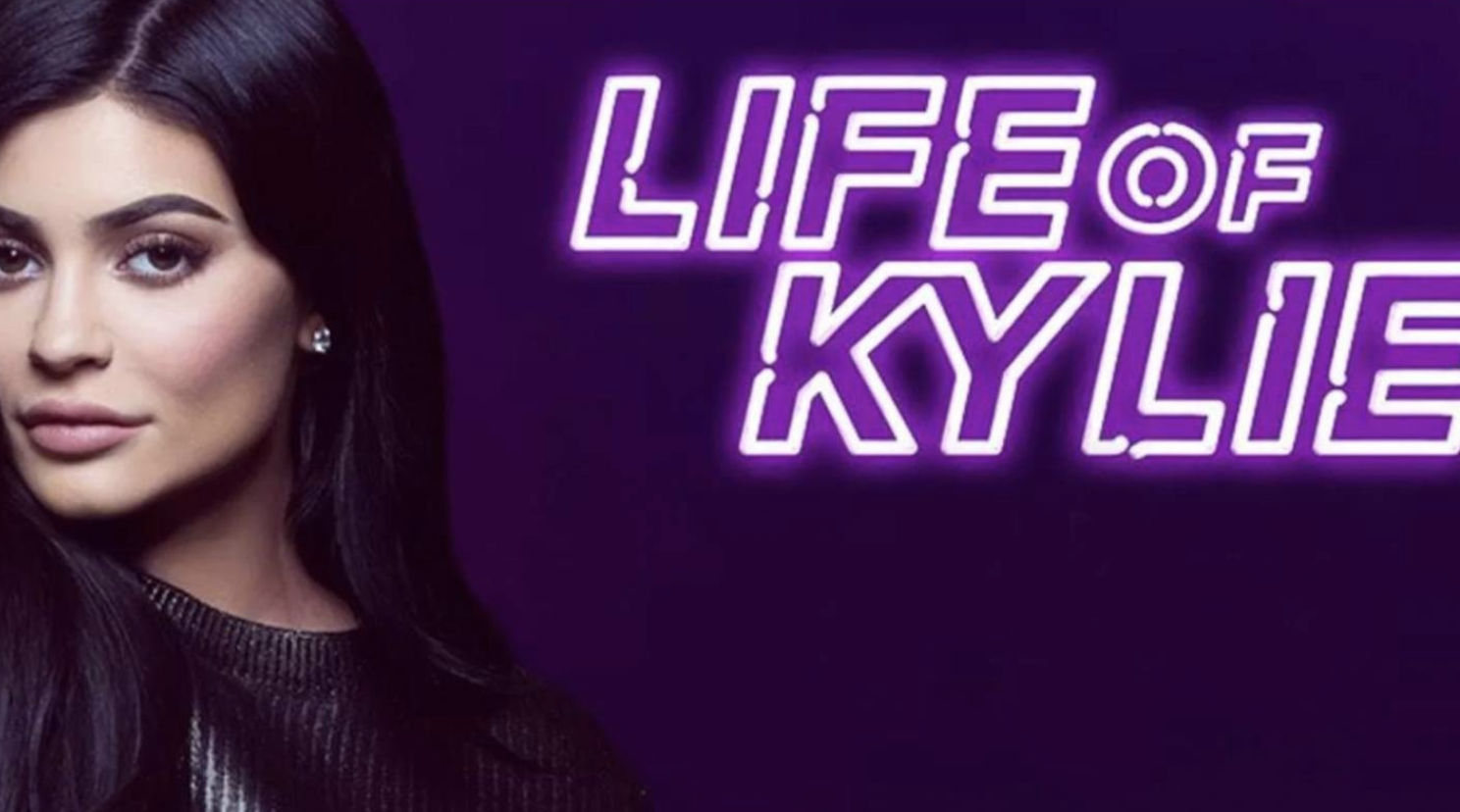 Posted at 11:50h in Celebrities by Gigi Manukyan 0 Comments

Life With Kylie was a spinoff series from the Keeping Up With the Kardashians that aired on E! in 2017.The show followed the life of Kylie Jenner as she built her fashion and make-up empires. The show regularly featured people on her glam squad like make-up artist, Ariel Tejada, hair stylist, Tokyo Stylez, and her then-best friend, Jordyn Woods.

Unfortunately, Life With Kylie was cancelled after only 8 episodes.

On Saturday, Kylie teased news of a possible revival of the show on Twitter.

On February 22nd, the billionaire makeup mogul tweeted, asking her fans, “what show should i start?”A fan replied with a Life With Kylie gif and with a comment “start shooting season 2 of Life of Kylie”. Jenner replies to the comment with “Should I really?”, which had the internet freaking out.

If that wasn’t enough, sources report that the offer to renew Life of Kylie is on the table with E! Entertainment, which airs Keeping Up With the Kardashians and all its other spinoff series.

If the show does come back it will look very different. Jenner is now a doting mother to daughter, Stormi, and Jordyn Woods is no longer by her side after the Tristan Thompson scandal. We’re excited to see what’s to come!