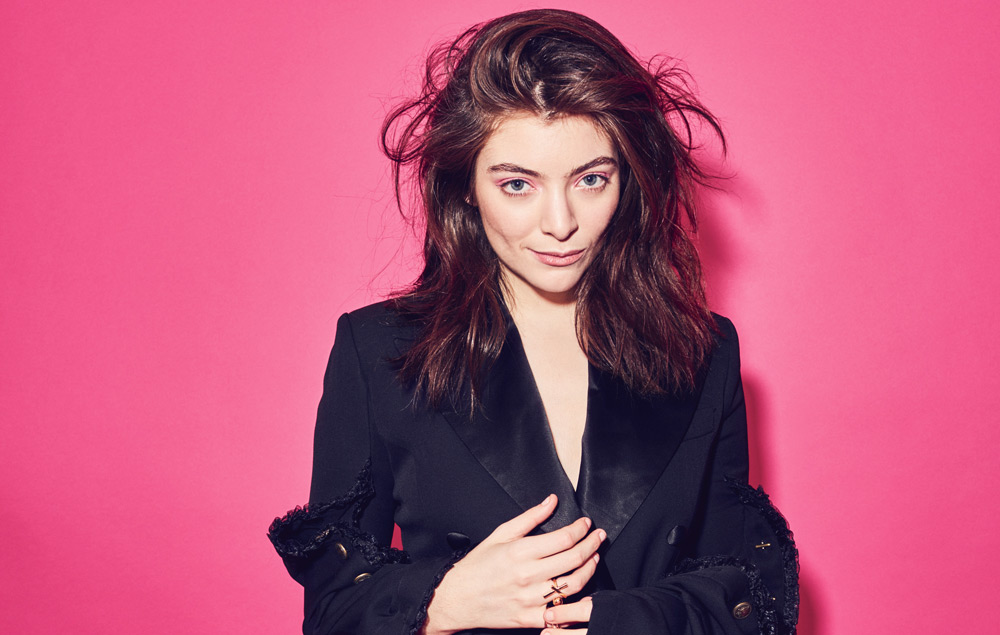 09 Jun Lorde Has Returned After A 4 Year Hiatus Hinting at New Music!

She’s back! Thank the Lorde!

New Zealand singer Lorde is returning with new music for the first time in four years. Her return follows the news she will be headlining the  Primavera Festival in 2022. 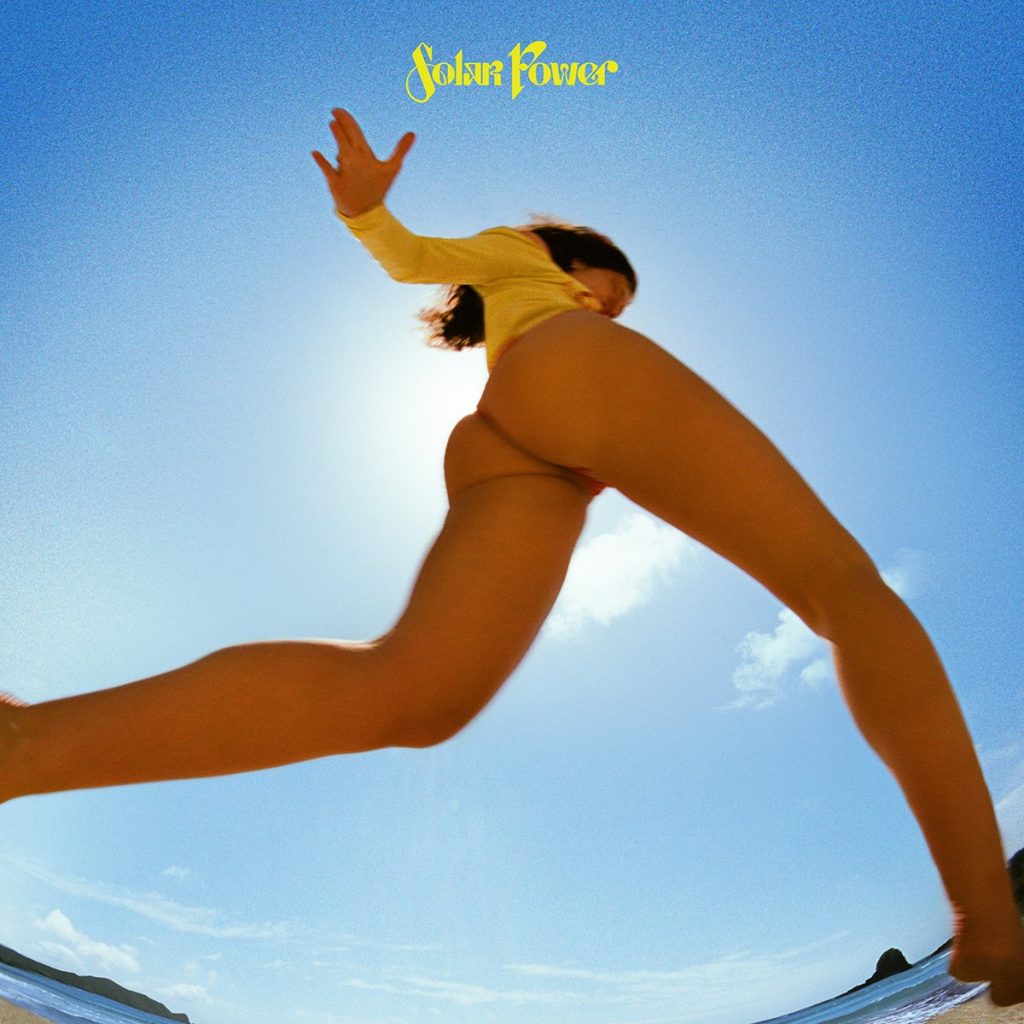 On Monday, Lorde shared a vibrant, eye-catching cover art on her website. The artwork is a fisheye lens view of a woman, presumably the artist, with a yellow shirt running outside at the beach.

“Solar Power” is labeled in a yellow, fancy text. Under the artwork, the singer wrote “ARRIVING IN 2021…PATIENCE IS A VIRTUE.”

Although the 24-year-old singer hasn’t clarified if “Solar Power” is an upcoming album or single, the artwork further hints that new music is on the way. 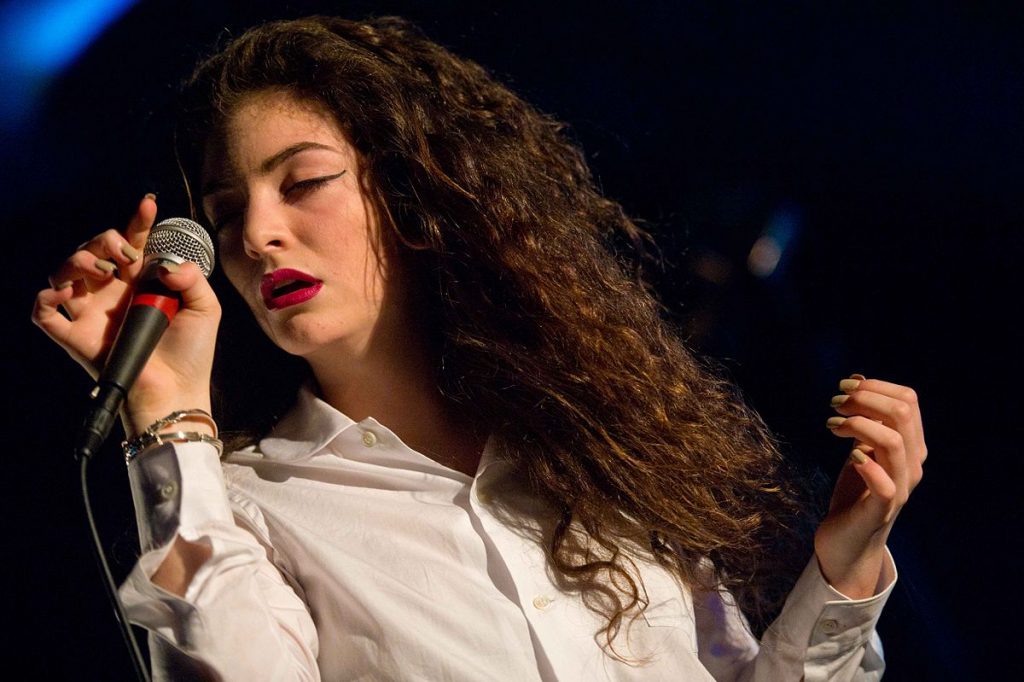 The “Royals” singer’s upcoming project is the follow-up to her Grammy-nominated sophomore album “Melodrama” in 2017.

The album spawned several singles such as “Green Light” and “Homemade Dynamite,” a song that also has a remix with singers Khalid, SZA, and rapper Post Malone. 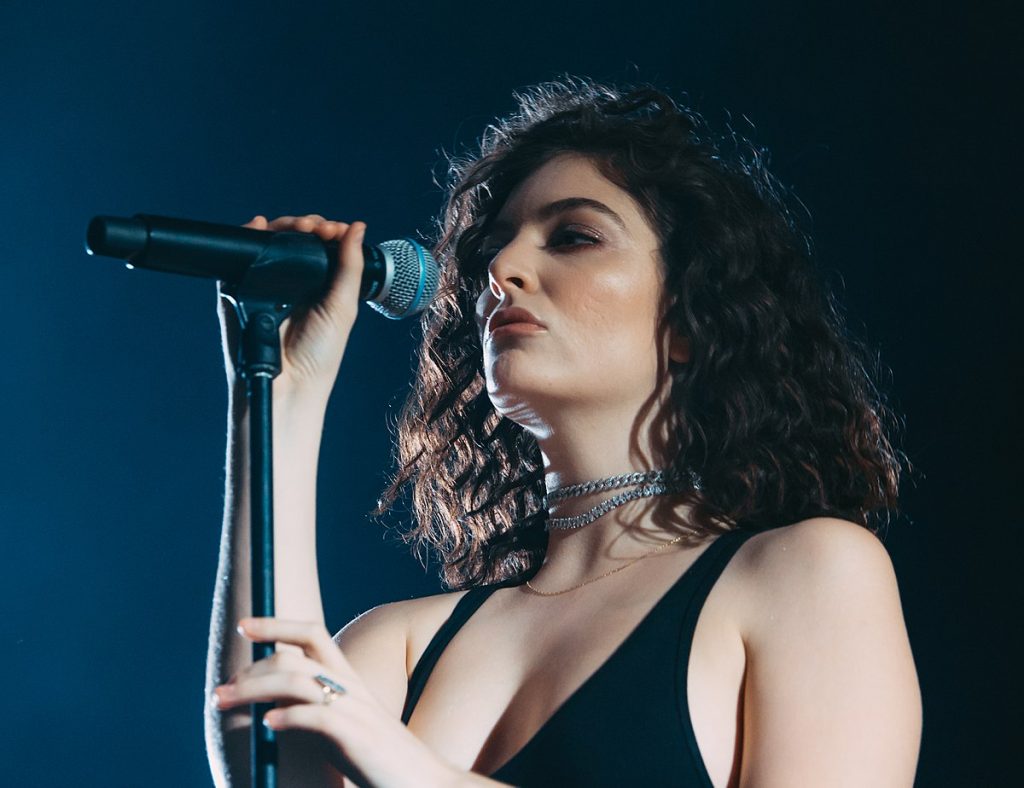 In late 2020, Lorde announced an upcoming release of her photo book “Going South.” The book is considered a memoir that chronicles her trip to Antarctica in 2019.

According to the singer, the book will include “over 100 pages of photos and writing.” The singer also opened up about her trip and its impact on her musicality.

“When I went to Antarctica, I hadn’t yet started writing again after finishing ‘Melodrama’,” Lorde wrote in an e-mail to her fans. “I realised after the trip that what my brain had been craving was a visit to the alternate realm.”

Lorde teased that the Antarctica trip and her book “Going South” is a “precursor” to her upcoming project in an “abstract way.”

“I’ll always hold this trip up as a life highlight for many reasons, but I’m particularly grateful for it as one that showed me the beginnings of the new world which I continue to build, and am very excited to start showing you soon,” she wrote.

The artist also hinted at working with producer Jack Antonoff, who has produced numerous projects for artists Taylor Swift and Lana Del Rey. She also revealed her recording process for the album in 2020 amid the pandemic.

“Jack came over to work in the studio in Auckland, and I went to LA,” she added. “A thing started to take shape. And then, of course, the world shut down. We’re still working away.”

Are you excited for new music from Lorde this year? Drop a comment below and let us know!

Be sure to check out our latest article Chris Harrison Leaving ‘The Bachelor’ Franchise for Good!