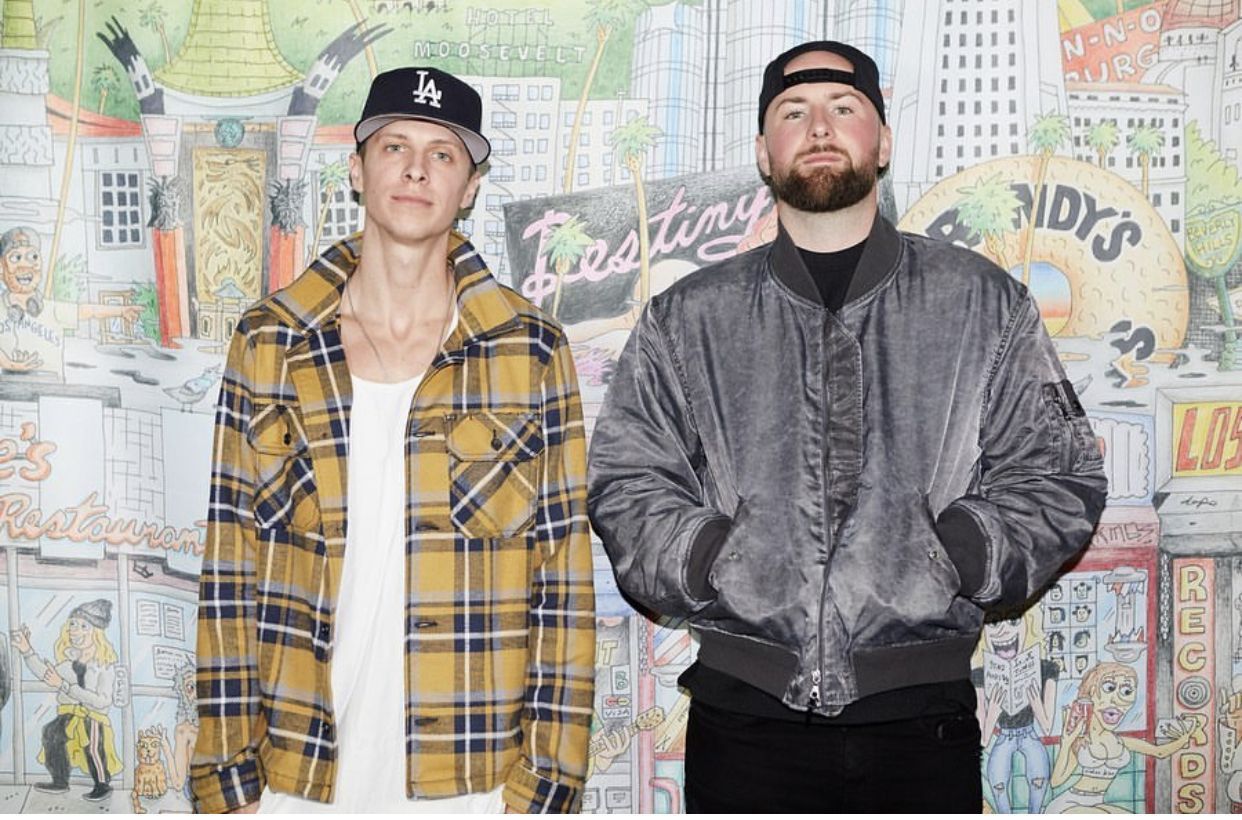 Lost Kings just had their first listening party in Los Angeles in the exclusive nightclub The Highlight Room to promote their new album Welcome to Los Angeles. They kicked off the night with music and celebration with friends and family. Even after all the mingling, they continued the celebration with several of tracks on their new album. The band explained the importance of having the event in Los Angeles since that is where they got their start and were adamant about how many opportunities Los Angeles has given them. The first song played was “Party in LA” featuring celebrity guest artist Sevyn Streeter. The song was tasteful as it was upbeat, and the crowd went wild with the track. The next track was “Somebody Out there.” The Lost Kings were both featured and had a techno kind of vibe that blew away the crowd. There was joy in the air and many cheered as the beat went faster in tempo. Lastly, the third song played in the party was “Feather.” All these different tracks showcased their talent and sneak peek to what’s to come in their Los Angeles EP +Tour.

The night was a success filled with many surprises. Guests had a photo opportunity as they took pictures with the band’s album cover as the backdrop. Guests were also given free merchandise from the marijuana company MedMen. As the band kept performing, they made surprise announcements. First, Sevyn Streeter made a shock appearance and performed with the band in one of their new tracks. Luh Kel, music artist, was also announced as one of their collaborators in the EP. Then, came Los Angeles Quarterback Ram player Jared Goff as one of their honorary guests, keeping the energy and entertainment going. The crowd went wild with all of these surprises and the celebration continued on even after the Lost Kings finished performing. They continued as special guest DJs when the club opened to the general public.

Lost Kings is an American DJ duo consisting of Nick Shanholtz and Robert Abisi. The pair shared a love of electronic music culture and moving to LA from the East Coast. They gained popularity in 2014 and made several tracks and remixes that lead to their second volume album and tour Welcome to Los Angeles.