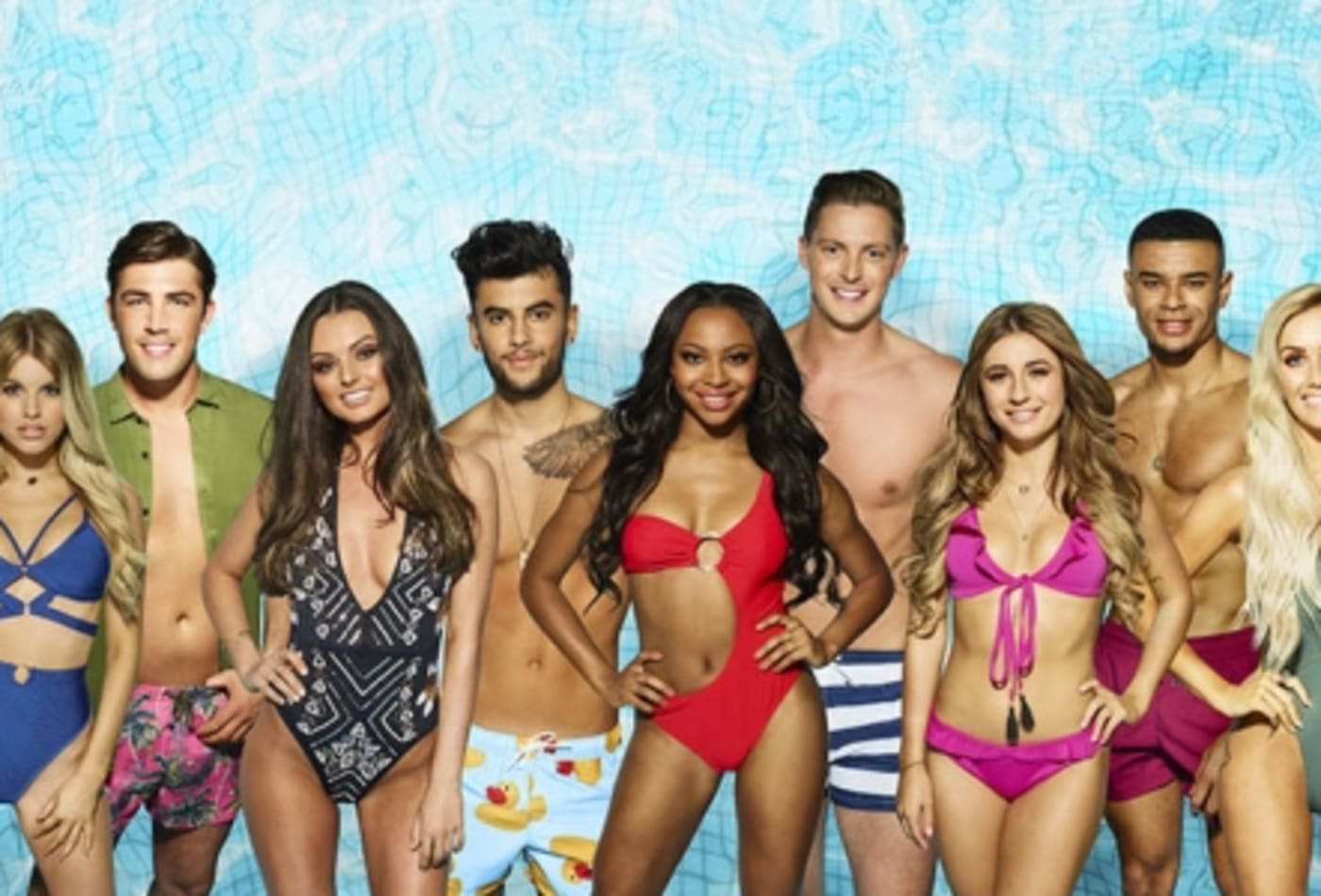 “Love Island” Called To Be Cancelled

Following the tragic passing of Caroline Flack on February 15, Love Island did not air the Saturday night or Sunday night episodes as scheduled. Flack was an English television and radio presenter and a former presenter on Love Island. She stepped down from Love Island presenting in 2019, and was the main presenter in Channel 4’s The Surjury, which was also cancelled after Flack’s death.

Financial Times’ Mark Di Stefano spoke about Flack’s passing on Twitter, saying, “Many people at ITV knew Caroline well and held her in great affection. All of us are absolutely devastated at this tragic news.” She continued, “After careful consultation between Caroline’s representatives and the Love Island production team and given how close we still are to the news of Caroline’s tragic death we have decided not to broadcast tonight’s Love Island out of respect for Caroline’s family. Love Island will return tomorrow night which will include a tribute to Caroline who will be forever in our hearts.”

Other celebrities took to Twitter after Flack’s death. Love Island host, Laura Whitmore, posted on Twitter, “I’m trying to find the words but I can’t.” Flack’s fellow presenter, Maya Jama, said, “So so devastating. Can’t believe I’m writing RIP Caroline Flack, she was an amazing woman and always someone I looked up to in our line of work.”

While the door was left open for Flack’s return to Love Island after she stepped down, the door to the entire show might be closed for good due to her passing. Flack’s suicide brought fans to Twitter, debating the idea of cancelling the show for good. Former Love Island contestants, Sophie Gradon and Mike Thalassitis, also committed suicide after their Love Island appearances. Both Gradon and Thalassitis suffered with mental issues. With now three deaths linked to the show, people are not staying quiet any longer. A Love Island spokesman told Metro.co.uk, “We ensure that all of our Contributors are able to access psychological support before, during and after appearing on the show. The programme will always provide ongoing support when needed and where appropriate.” However, three suicides are hard to ignore, and Love Island fans and former contestants have accused the show of not providing enough emotional support and aftercare.

Love Island’s contestants are generally not famous before the show, but they leave the show living different lives. 2016 Love Island contestant Zara Holland called for the show to be cut. Not everyone believes the deaths are the shows fault as there are mixed opinions going around. Past contestant, Olivia Attwood, defended the show, and said Love Island “isn’t to blame” after Mike’s death.

However, there is an ongoing petition, started by Stephanie Davis, urging stricter laws around safeguarding celebrities in the public eye. It requires rules to be created around what the press can and cannot report to protect celebrities’ mental health.With over 230,000 signatures, it needs to be considered for a debate in Parliament. While the show may or may not be canceled following Flack’s death, a petition like this could change celebrities aftercare in the future, and hopefully prevent further tragedies.