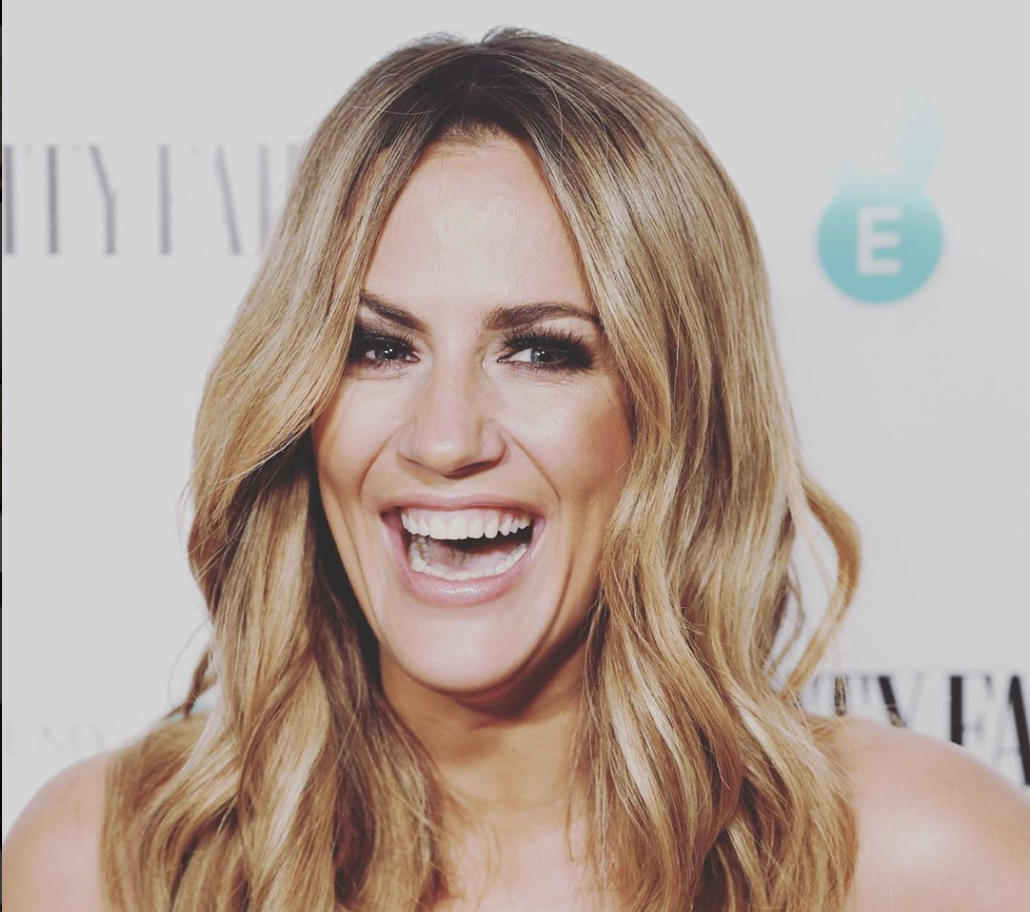 Flack was due to stand trial on March 4 after being accused and pleading not guilty of assaulting her boyfriend Lewis Burton. Supposedly the altercation occurred after she discovered he had cheated on her. Burton ended up defending Flack to the public, and even posted a loving social media post of his girlfriend for Valentine’s Day.

Flack’s family confirmed her death in a statement, explaining, “We would ask that the press respect the privacy of the family at this difficult time and we would ask they make no attempt to contact us and/or photograph us.”

The Love Island host was the face of the show from its start in 2015 to last December, when Laura Whitmore took over the position. Whitmore tweeted a photograph with Flack today, captioning the post, “I’m trying to find the words, but I can’t [broken heart emoji].”

Several previous contestants from the show have also come out on Twitter to share their condolences. The show’s Instagram made a post to honor Flack and explain their grief over the star’s sudden death:

A lawyer for the Flack family confirmed that Caroline had taken her own life, as she had been struggling with mental health issues for some time.

If you or anyone you know is struggling with mental health issues or suicidal thoughts, please refer to these links: