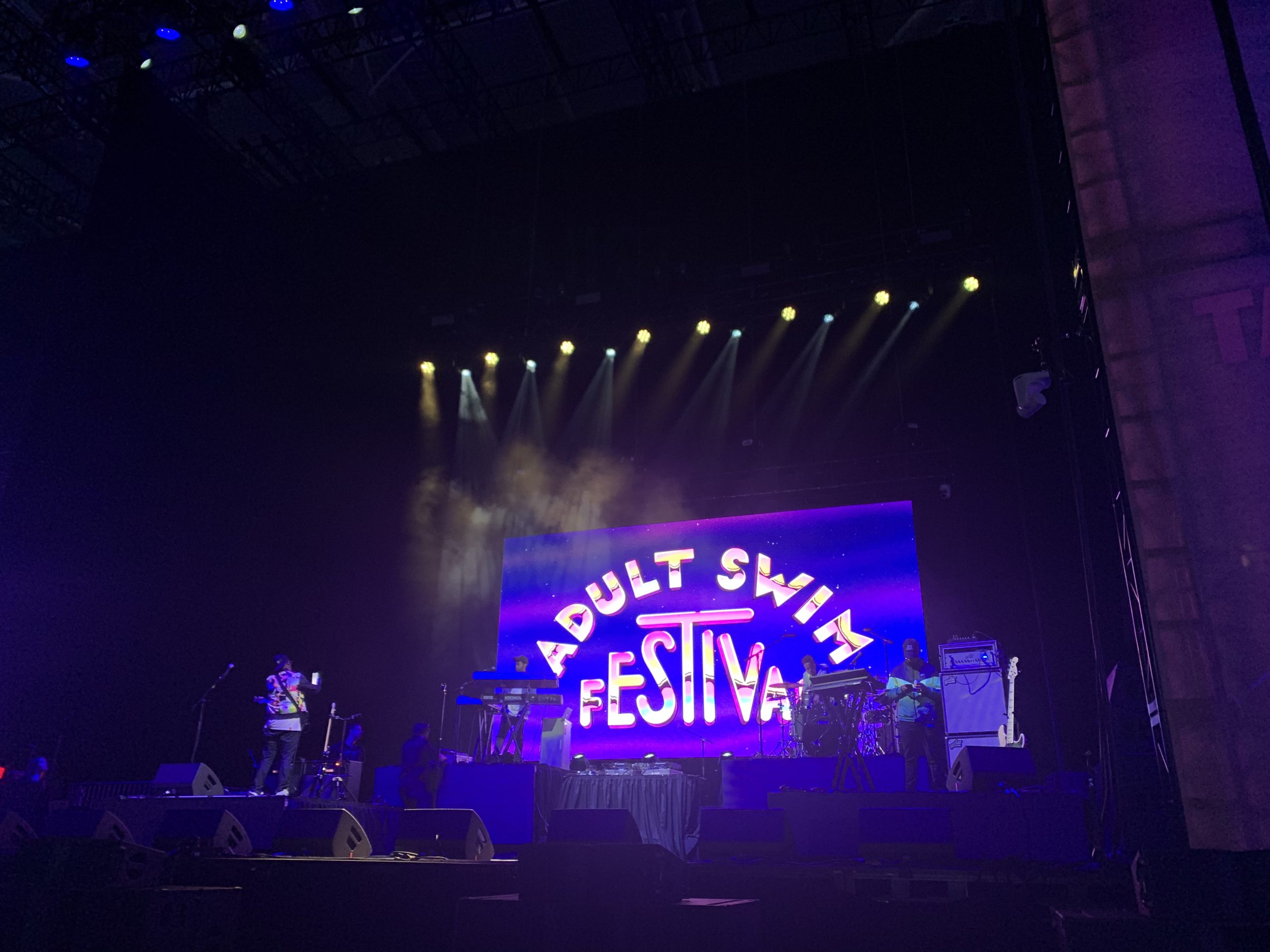 18 Nov Why We LOVED The Adult Swim Festival

This weekend Entertainment Scoop attended the second annual Adult Swim Festival. The festival was definitely one of a kind–an embodiment of the Adult Swim culture curated perfectly for its greatest fans. Attendees came dressed as their favorite characters, particularly as creatures from cult favorite, Rick & Morty. Rick and Morty dominated the two day festival. Attendees could purchase a “Pocket Morty,” ride in the Rickflector, and catch an exclusive screening of Rick & Morty’s season 4 premiere, to name a few. As a Rick & Morty fan myself, I was beyond stoked to check out these interactive activities. 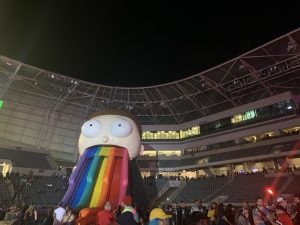 My favorite was the “Rick and Morty: Show Us What You Got! Volumetric Reality.” This virtual reality experience allowed you to do dance aside 3D renditions of Rick and Morty as a 3D rendition yourself. Picture a video of yourself dancing to a 3D version of yourself. An absolute trip! At the end, you’ll be emailed the video to keep the memory forever. 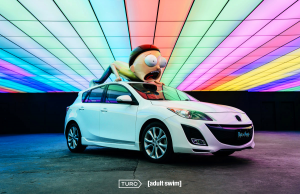 Another exciting activity for the Rick and Morty superfans was the opportunity to book a ride on the “Mortymobile,” a car with a giant sculpture of Morty clinging on the roof. The Airbnb of car sharing, Turo, partnered with Adult Swim to allow fans to rent this insane contraption for a personal trip. The Mortymobile is currently on tour and more information on the cities it will visit is here.

Now, for my favorite part of the Adult Swim Festival: the live performances. Unfortunately, I was only able to attend the festival on the second day, so I missed Dethklok and Captain Morgan; however, I witnessed CupcakKe, in all 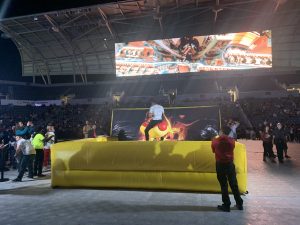 her explicit glory, and living legend, 2 Chainz. Because the event was 18+, performing artists certainly did not censor themselves. CupcakKe rapped about her lady bits, in cult favorite songs, Deep Throat and Squidward Nose. Photos of CupcakKe from the event actually alarmed some of her fans. Stepping onto the stage in a white bodysuit tucked into high waisted shorts, CupcakKe showed off her weight lost loss, which she credited to a “month long water fast.” We advise readers to NOT do this as there are serious health risks with such diet fads. 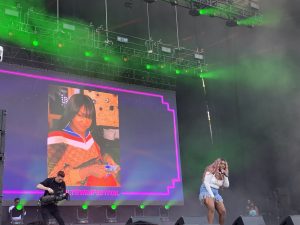 The last thing I experienced at the Adult Swim Festival (and was late to my own birthday party for) was 2 Chainz’s performance. In typical performer fashion, 2 Chainz was fashionably late to his own performance. The crowd did get angsty at first, but all was resolved once 2 Chainz finally graced us with his presence. To summarize, his performance was epic. He rapped his most popular songs and debuted a new group project for the first time on stage. Eager fans rapped loudly along and flaunted their joints high up in the air, in honor of their Gucci icon. At one moment during his performance, 2 Chainz asked the crowd, “Who here is lucky enough to be celebrating a birthday?” To which I ecstatically jumped up and down, catching his attention with my piercing screams in the process. We locked eyes, and at that moment 2 Chainz acknowledged my existence—for a brief but monumental second. I can say, without a doubt, that was the greatest birthday gift ever.