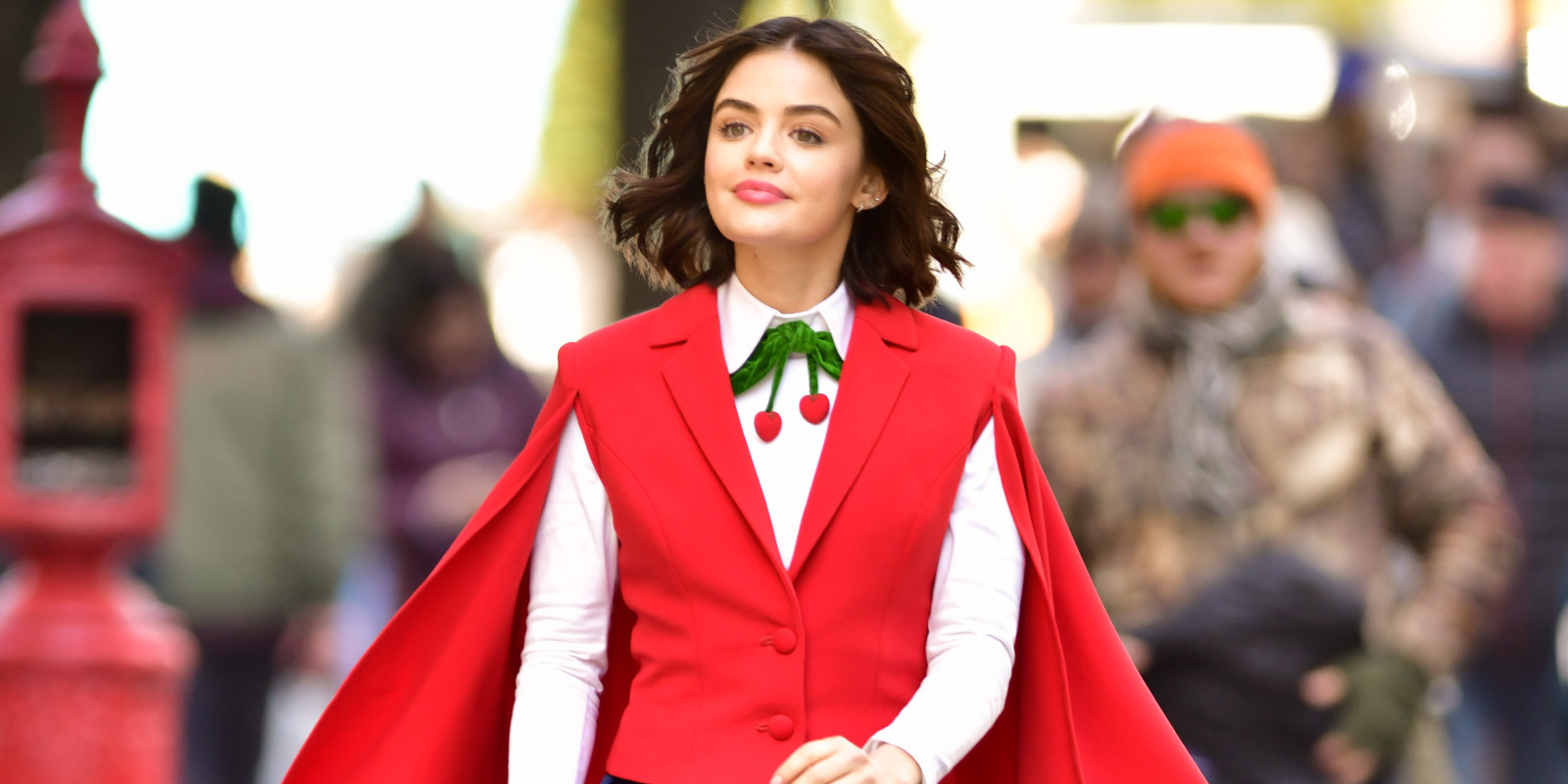 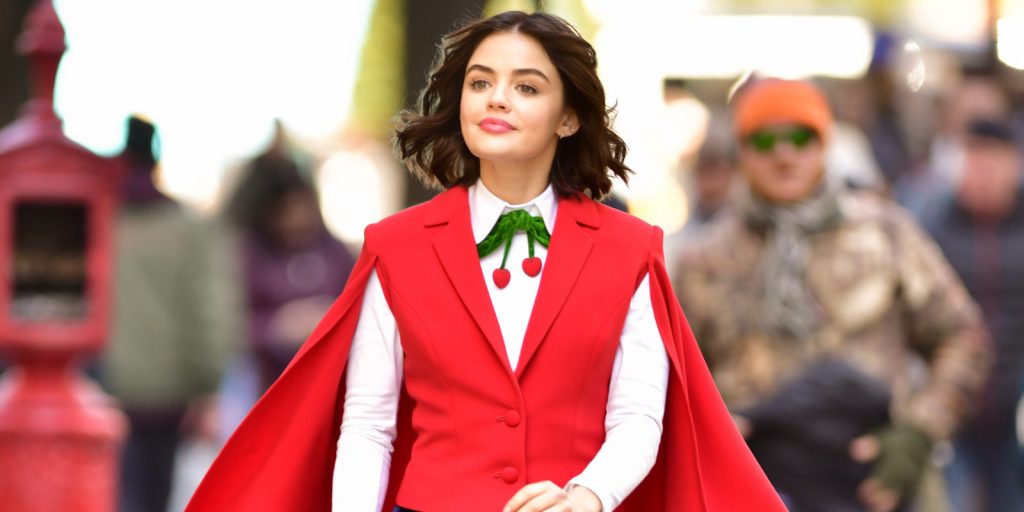 On July 2nd news spread that the show Katy Keene, starring Lucy Hale as Katy, would not be picked up for a second season. The show was a spinoff of the popular show Riverdale and revolved around the lives of four creatives. It was filled with comedy and music and was centered around Katy’s dreams of becoming a fashion designer all while trying to navigate New York City.

The show had the familiar face of Josie McCoy portrayed by the beautiful Ashleigh Murray. The show also features actors such as Camille Hyde, Jonny Beauchamp, Julia Chan, Zane Holtz and Katherine LaNasa. 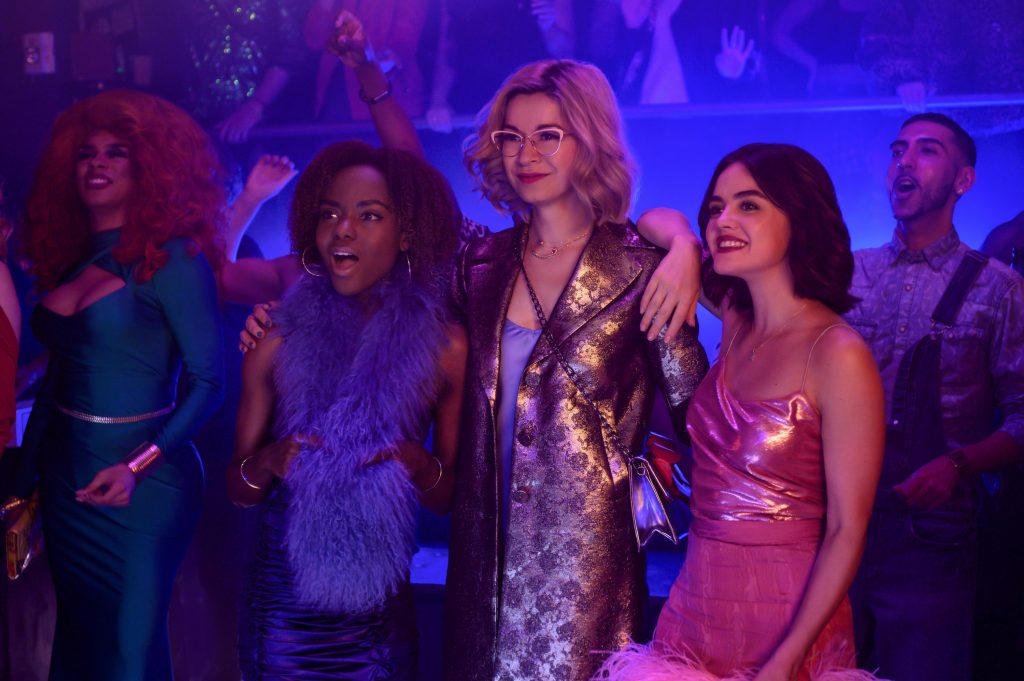 The news of the shows cancellation was a bummer to many fans but it was absolutely heart breaking for Lucy Hale. In her Instagram post she mentioned that this industry has broke her heart many times. That is completely understandable and is something that I bet does not get easier. Hale stated that this particular time was worse than usual.

She still keeps her head up. She stated that during times like these she is reminded how lucky she is. To have so many people who support her and wish the best for her is such a blessing. She is grateful for this “role of a lifetime”.

Fighting back tears she still recommends that people still watch the show. She believes in the work that was created and believes that it is timeless. For this reason Hale expressed that she was a bit confused of the shows cancellation. You can check it out on HBO Max ! We are all excited to see what you do next Lucy!

Need help de-stressing? We’ve got an article for you!