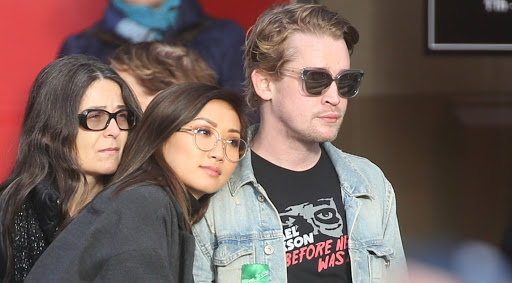 Posted at 12:19h in Celebrities by Ayushee Roy 1 Comment

Another Hollywood baby is here! Congratulations are due to Macaulay Culkin and Brenda Song as the couple became first-time parents last week, with the birth of their baby boy! 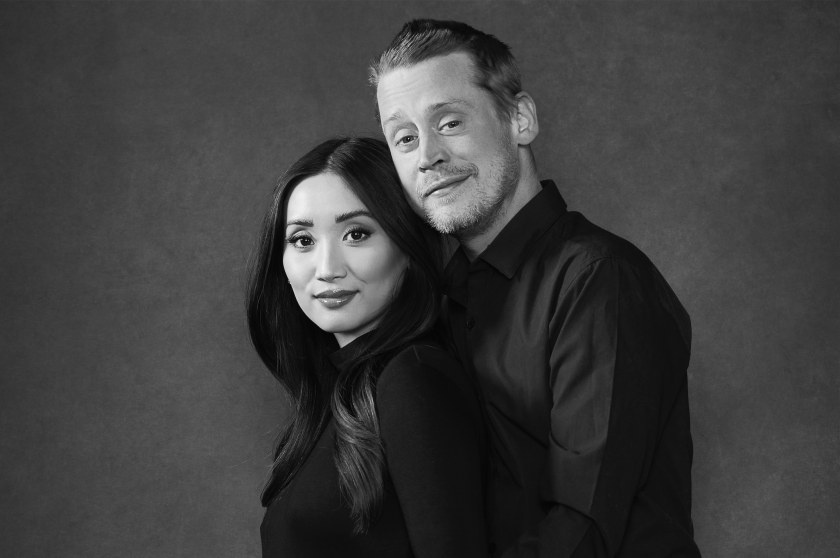 In a recent statement, the couple announced that they were “overjoyed” by their baby boy’s arrival.

The couple named Dakota after Culkin’s late sister who passed away in 2008. 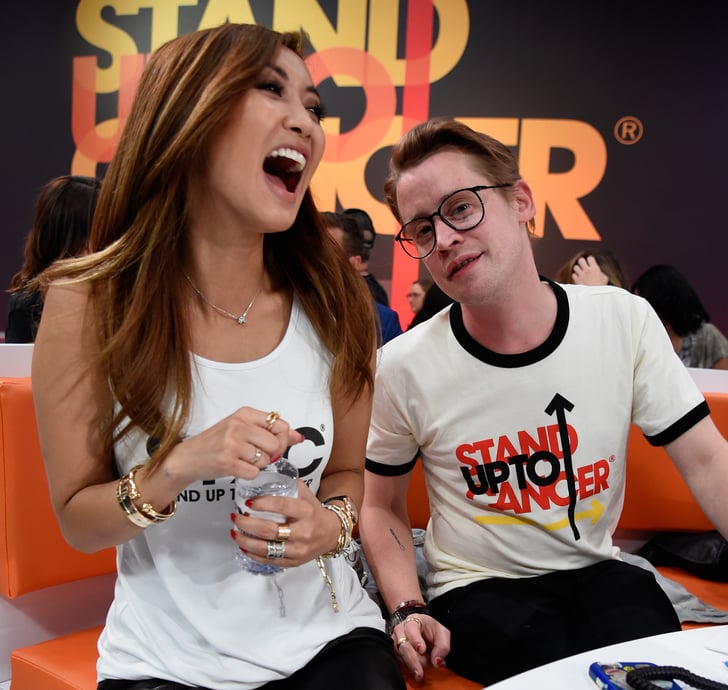 The couple met back in 2017 in Thailand, on the set of “Changeland.” They clicked immediately and moved in together shortly after.

The couple made it clear that they wanted kids together. Culkin even shared his dreams of fatherhood in a 2018 interview on “The Joe Rogan Experience.”

“This one’s a good one, so I’m probably going to put some babies in her in a little bit. I mean, we’ve definitely been practicing,” the “Home Alone” star joked. 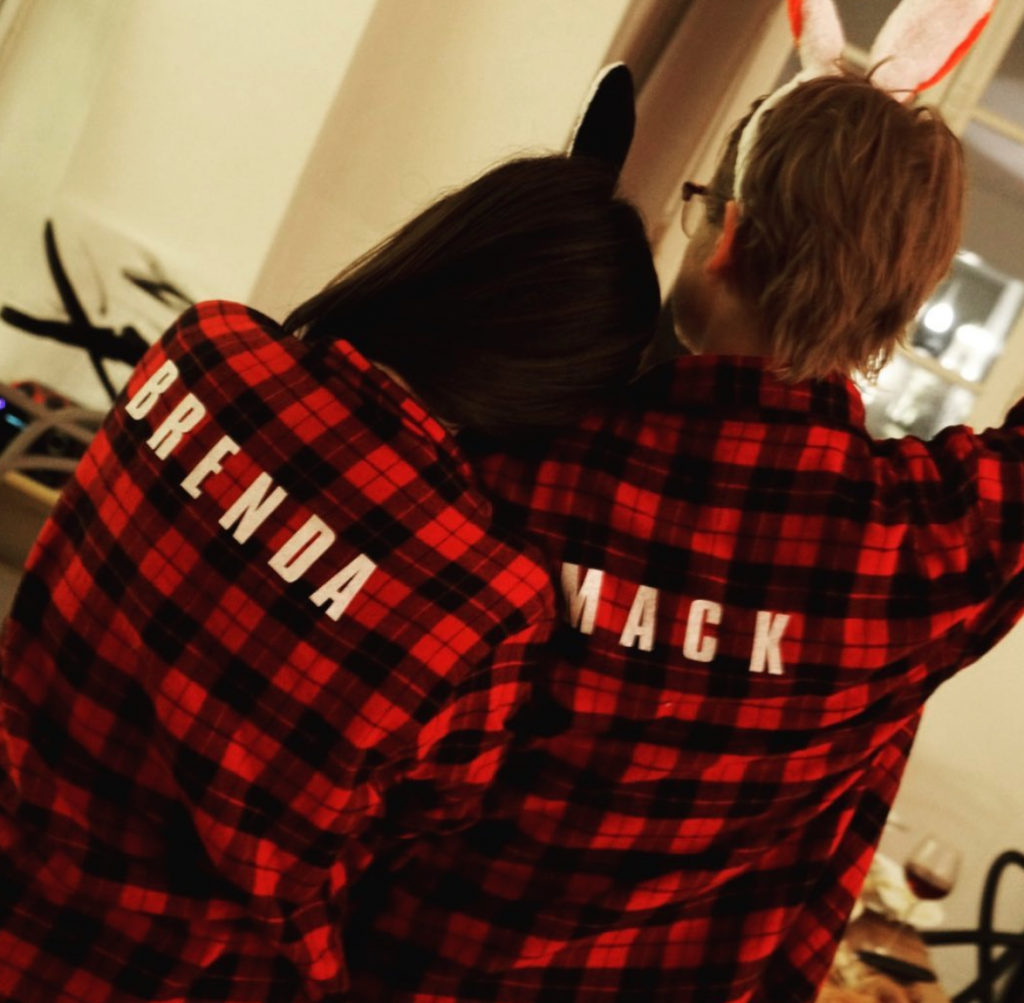 Although both Culkin and Song hit the Hollywood jackpot quite early on in life, as child stars, they have continued to wow us with their acting talents in recent years.

Culkin starred in a dark comedy by the name of “Sex and Breakfast,” and made frequent cameos on “The Jim Gaffigan Show.” In 2006, the actor took a stab at writing, and published an experimental novel, “Junior.”

On the other hand, Song gave memorable performances in “The Social Network,” “Secret Obsession,” and “Dollface.” The actress even had a temprorary role on the hit sitcom “New Girl.”

Now, reports claim “mother, father and baby are all healthy and happy.” We send well wishes to the new parents and baby Dakota!

What are your thoughts on Macaulay Culkin and Brenda Song becoming parents? Drop a comment below and let us know!

Be sure to check out our latest article on Kid Cudi’s SNL tribute to Kurt Cobain.