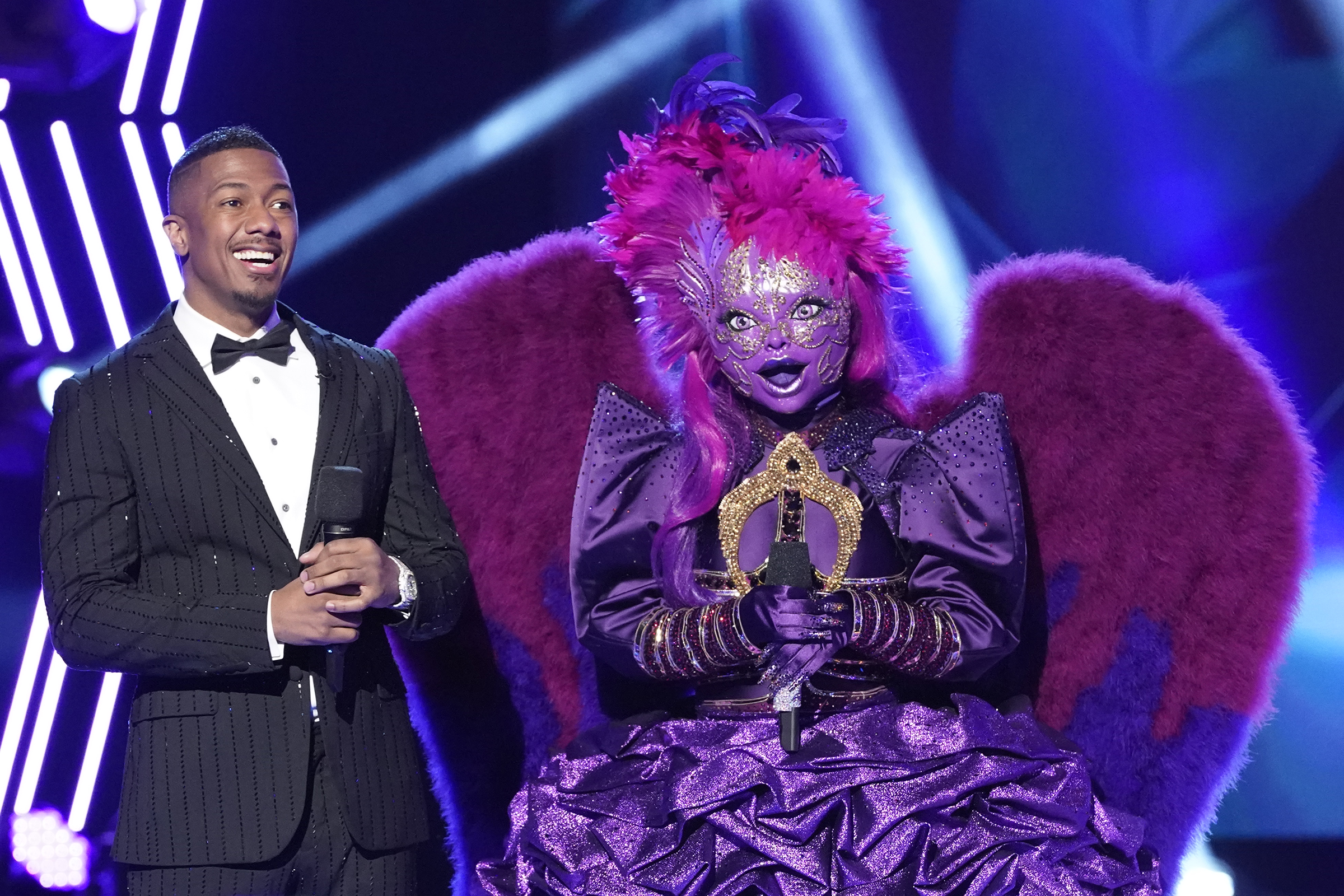 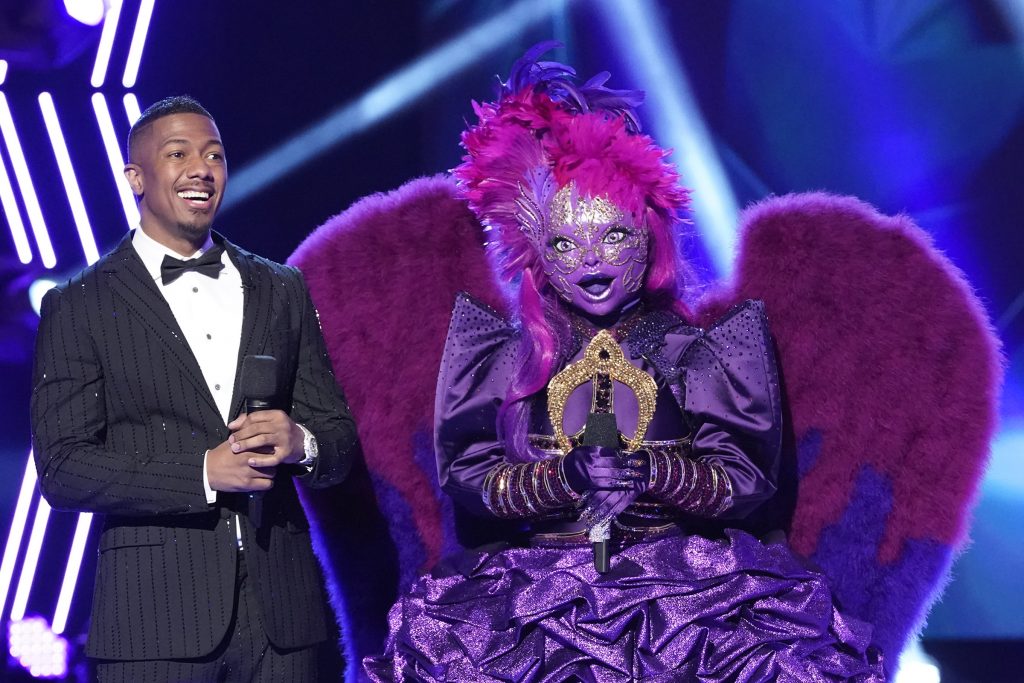 The Masked Singer finale, pitted three singers against each other for the coveted gold mask, starting with Frog. In his clue package, Frog reiterates that he is not a trained singer or dancer, that he’s been dragged in social media, and the clue “No Limits” is highlighted.

Frog sang “Bad Boy 4 Life” by Diddy, Black Rob & Mark Curry. Jenny McCarthy Wahlberg thinks that “no limits” is a reference to the record label of Lil Romeo. Dr. Ken thinks Frog is Kid Cudi, who has had many social media beefs follow him around. Nicole Scherzinger tried out the often trolled MC Hammer, though host Nick Cannon pointed out, “Hammer been dancing forever though.”

Up next, Turtle revealed his “almost new Mrs. Turtle” in his clue package. Turtle sang “Before You Go” by Lewis Capaldi. Going on voice, Scherzinger guessed that Turtle is Jesse McCartney, and referenced the “morning spent together” clue, they did the Today show together. Dr. Ken pointed out that Nick Jonas is newly married and went on about being the fourth Jonas brother. McCarthy admitted, “I don’t hate Ken’s guess for once,” adding that Nick Jonas plays poker, there’s been poker clues all season.

Night Angel sang “River Deep, Mountain High” by Tina Turner. Scherzinger went back to her older guess of Taraji P. Henson. McCarthy and Thicke stuck with Kandi Burruss. Honestly this one was a hard call, both women have strong clue connections to Night Angel: a loved one dying tragically, empire building, Southerner. However, all the TLC clues finally tipped it toward Burruss as the best guess.

Frog was voted off by the audience and panel. Final guesses from the panel were Dr. Ken’s Kid Cudi, McCarthy’s Lil Romeo, and Thicke and Scherzinger agreeing that Frog must be Bow Wow. In the end, all the Millennium Tour clues tipped it toward Bow Wow being the best guess. Frog was revealed to be Bow Wow, the ice cube tray clue is a reference to Bow Wow starring in “Lottery Ticket” with Ice Cube.

Finally, after months of wild guessing and stirring performances, Night Angel was voted the winner of the golden mask. Which meant that Turtle would be revealed next. Final guesses on Turtle were Dr. Ken’s Nick Jonas, Scherzinger swearing by the voice being Jesse McCartney, Thicke going back to Adam Lambert, and McCarthy laying out the clues that meant it had to be McCartney: the fragrance “Wanted” and chips for the Chipmunk movies. Turtle was indeed revealed to be Jesse McCartney.

Night Angel final guesses were Scherzinger’s Taraji P. Henson, Dr. Ken’s Tisha Campbell, McCarthy laying out the clues of “Old Lady Gang” and “off the hook” to mean Kandi Burruss, and Thicke agreeing with McCarthy. Night Angel was revealed to be Kandi Burruss and she is the first female Masked Singer winner. Thicke told Burruss that her catalogue is humbling and she replied, “That means a lot coming from you!”

This means Entertainment Scoop was three for three on guessing the final Masked Singers. Though it does take some truly wild guesses to narrow down to correct guesses. Early on, Billie Joe Armstrong of Greenday was our Turtle guess, Ray J and Alfonso Ribiero were our Frog guesses, and we were pretty passionate that Bonnie Tyler or Taylor Dayne must be Night Angel. That is the beauty and fun of Masked Singer, the singer could literally be ANYBODY.