Well Bachelor Nation, looks like the rumors were true! Former “Bachelor” Matt James and his final pick, Rachael Kirkconnell were spotted rekindling their romance on the beach.

This is further proof that the two are giving it another go, after splitting after Kirkconnell’s past racially insensitive social media activity was discovered. 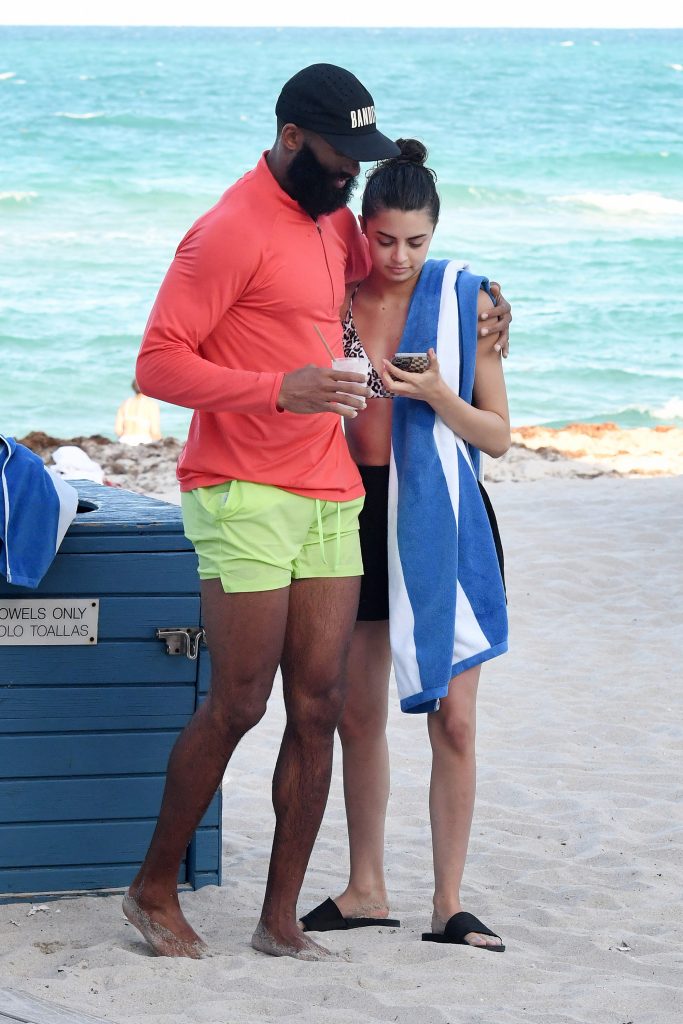 James and Kirkconnell were spotted packing on the PDA on the beach in Miami on May 17.

The two were seen cuddling it up, as James walked with his arm around Kirkconnell while she checked her phone.

The couple dawned appropriate beach attire, with James in a red zip-up and neon green swim trunks, while Kirkconnell wore a leopard print bikini and black shorts. After taking a dip in the ocean, the pair exchanged some sweet hugs as they dried off, and ended their beach day.

This beach sighting comes after James made it clear he was going to give Kirkconnell a second chance. In April, he told People he only had his sights on her at the moment!

“I’ve seen her a couple of times,” he said. “I’m not pursuing any relationships right now outside of that.  I said I was going to focus on my relationship with her and that means focusing on it.” 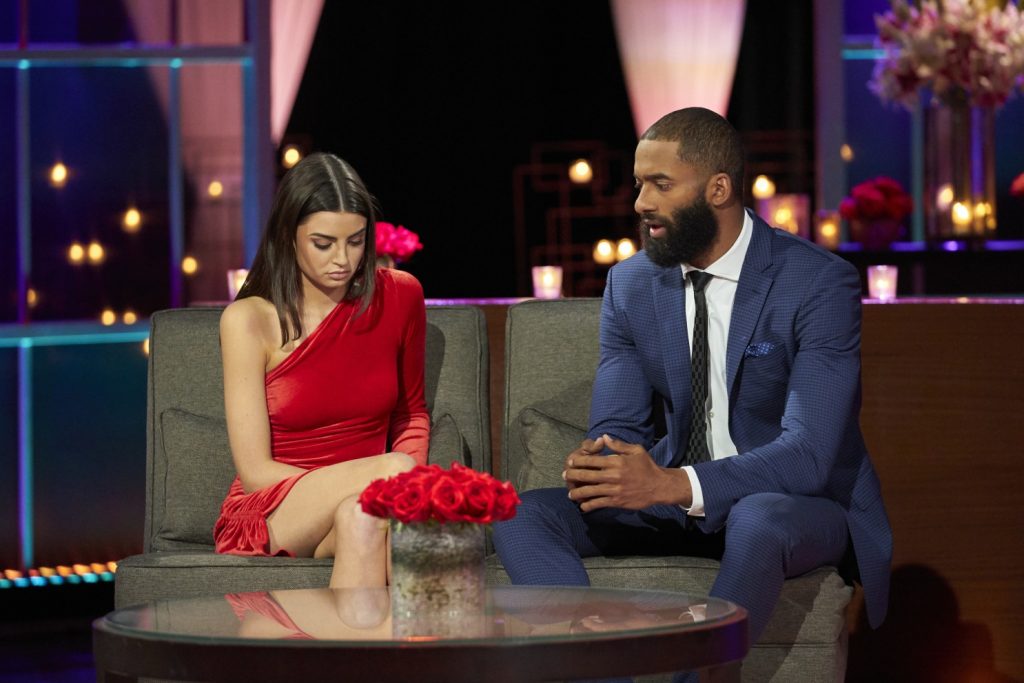 Luckily, Kirkconnell is looking to move forward too! The former contestant apologized twice regarding her past actions and claimed she “didn’t recognize how offensive and racist” they were.

“I want to put my energy towards preventing people from making the same offensive mistakes that I made in the first place,” she said. “And I hope I can prove this to you moving forward.”

While she vows to educate herself, earlier this month, James told WSJ Magazine why he decided to try this relationship again.

“It’s on people who care about being allies to do the work to be truly antiracist,” he said. “And I think it’s unfair to leave people without the ability to unlearn and be better.”

What are your thoughts on Matt James and Rachael Kirkconnell getting back together? Drop a comment below and let us know.

Be sure to check out our latest article on “Selling Sunset’s” Christine Quinn giving birth to her first child.