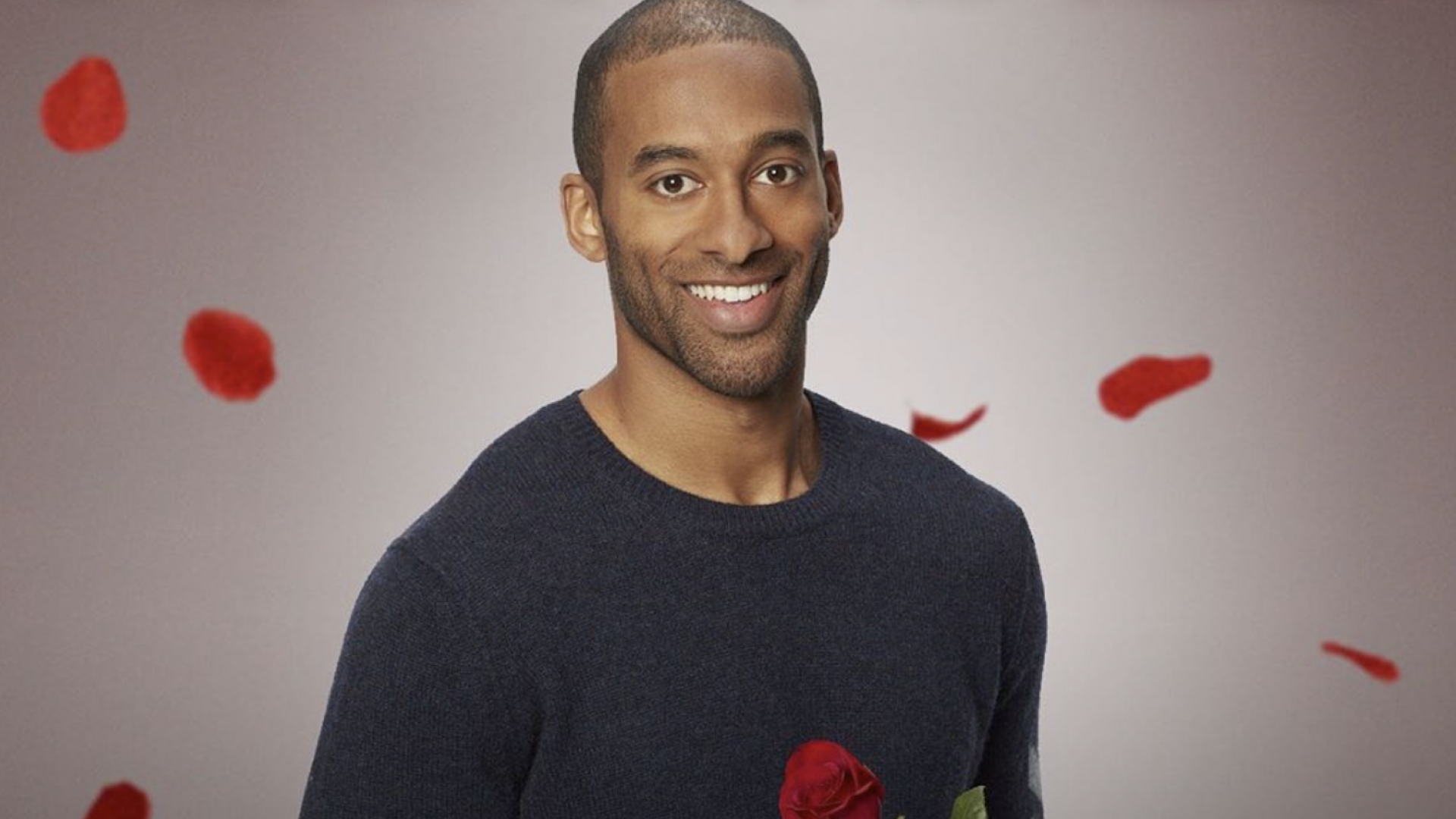 Posted at 13:37h in TV by Kathryn Starnes 2 Comments 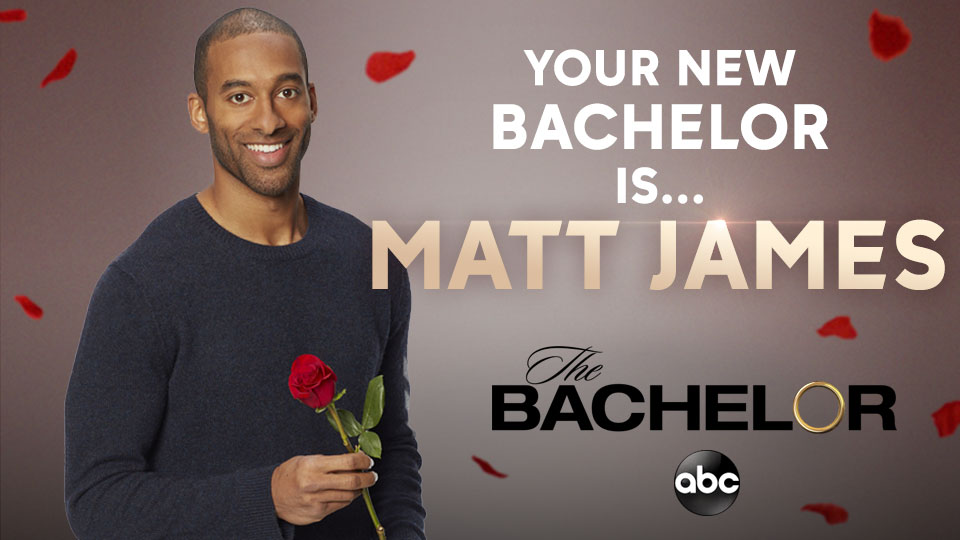 Matt James is officially the first black lead in all of The Bachelor’s seasons.

James is an alum of Wake Forest University, where he majored in economics and played wide receiver for the school’s football team. He then went on to play football professionally before moving to NYC.

He founded ABC Food Tours, an organization that is designed to find creative ways to engage kids from underserved communities in NYC, encouraging physical and mental wellness, while also giving them opportunities for new experiences throughout the city.

The 28-year-old was originally cast as a suitor on Clare Crawley’s season of The Bachelorette. But, due to production being paused during the pandemic, ABC Entertainment was given the opportunity to get to know James better.  In a statement, president of ABC Entertainment, Karey Burke, said: “When filming [Crawley’s season] couldn’t move forward as planned, we were given the benefit of time to get to know Matt and all agreed he would make a perfect Bachelor.”

There has been a demand for more diversity in the franchise, with tens of thousands signing a petition urging ABC and executive producer Mike Fleiss to cast more people of color. 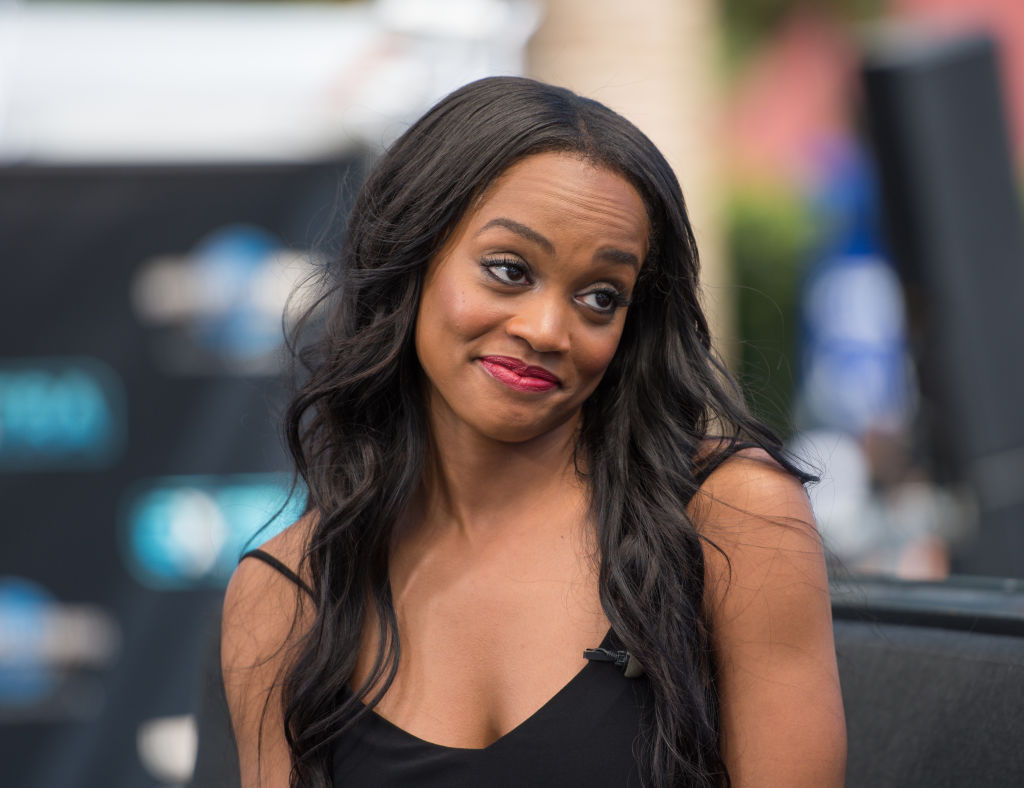 Rachel Lindsey, the only black person to ever have a Bachelor season devoted to her, had also been vocal about the lack of diversity. She hoped that her role would blaze a trail for later seasons only to be disappointed.

Lindsey was the first and only black lead in the franchise until James’ hiring.

While this hiring is a step in the right direction, Lindsey states that there is still much work to be done.

“I want producers of color,” Lindsey stated, “I would like for them to cast leads that are interested in dating outside of their race, aren’t just getting their experience for the first time on national TV. I need the acknowledgement of that, not putting a Band-Aid over the situation and just saying, ‘Here, we’re gonna put this here, are you happy now?’”

James said he hopes his history-making role as the first black Bachelor paves the way “for a lot of diverse love stories because those are beautiful stories.”