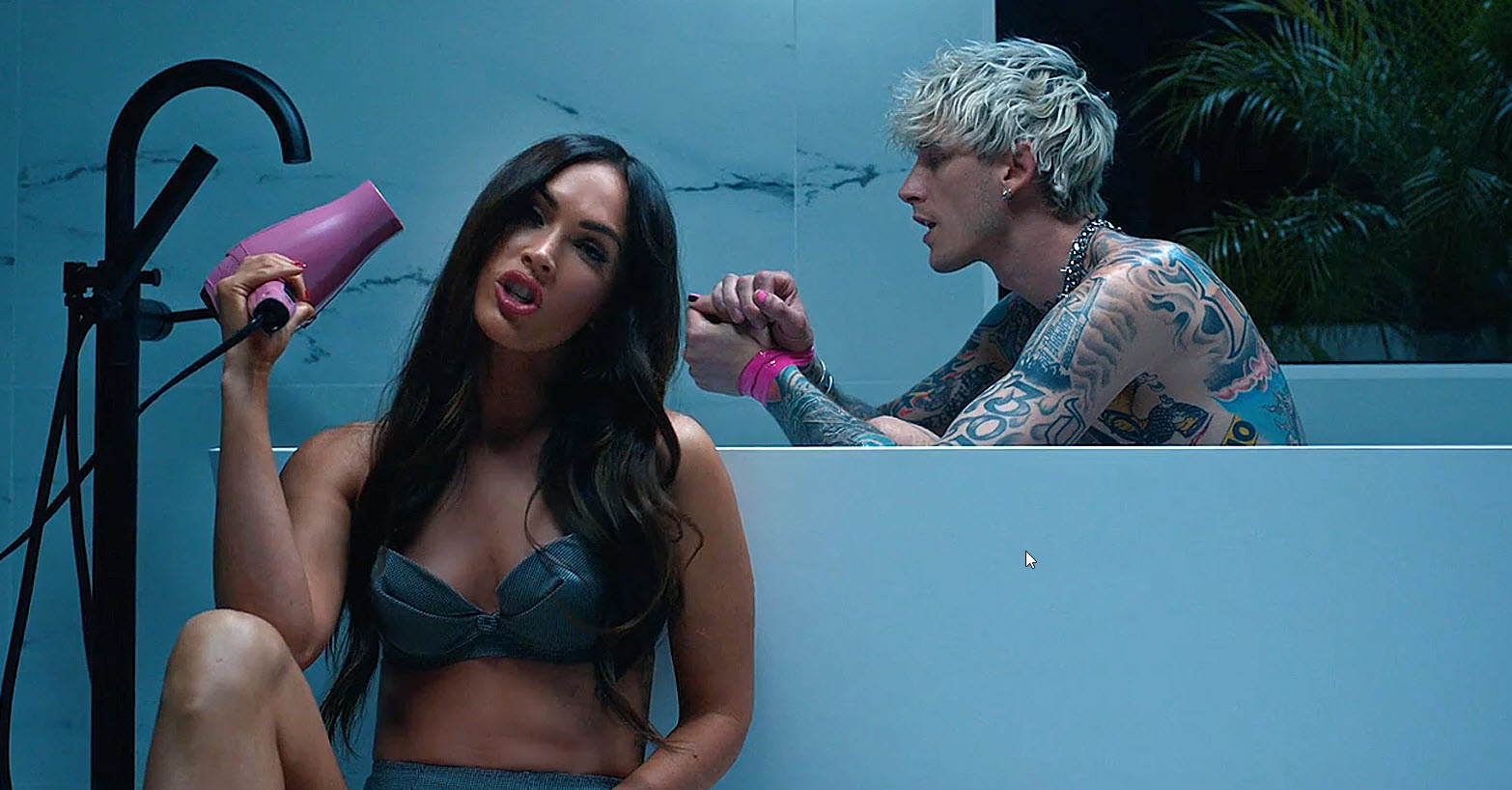 Posted at 07:00h in Celebrities by Jessica Murray 4 Comments 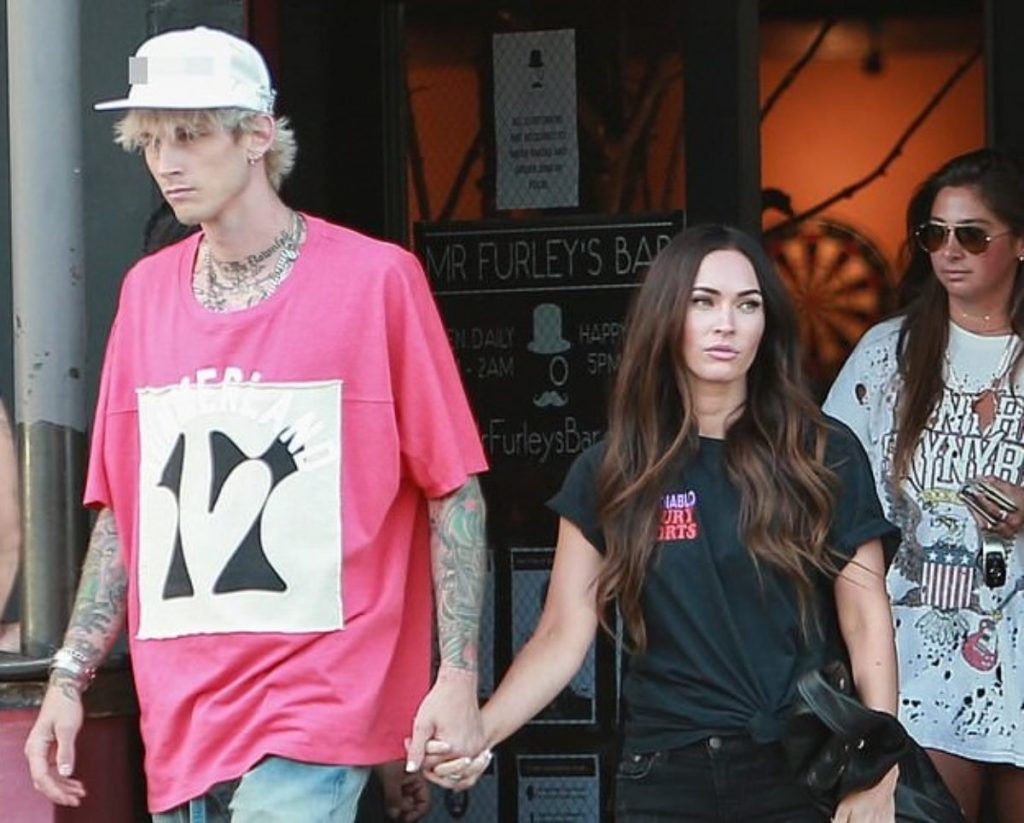 Fans who have been speculating for months now whether the two were an item can now rest easy.

Rumors of the two hanging out started circulating in March and Fox appeared in MGK’s music video for his latest single “Bloody Valentine”  which was released back in May.

When the music video was released, additional photos surfaced of the pair, who also costar in the upcoming film, Midnight in the Switchgrass, hanging out.

Green recently threw shade at his former wife of nine years with whom he shares three kids with, recently posting a photo on Instagram on his ex-wife’s birthday with the caption “Eventually butterflies get bored sitting on a flower for too long. They start feeling smothered. It’s a great big world and they want to experience it.”

Green has since deleted the caption.

MGK confirmed his relationship with Fox that same day, tweeting out the lyric, “I’m calling you my girlfriend, what the fuck”, and adding “life imitated art on that one” from his latest single “Bloody Valentine”.

Fox and MGK were also seen holding hands and kissing on Monday while at a L.A. bar, which Daily Mail captured.